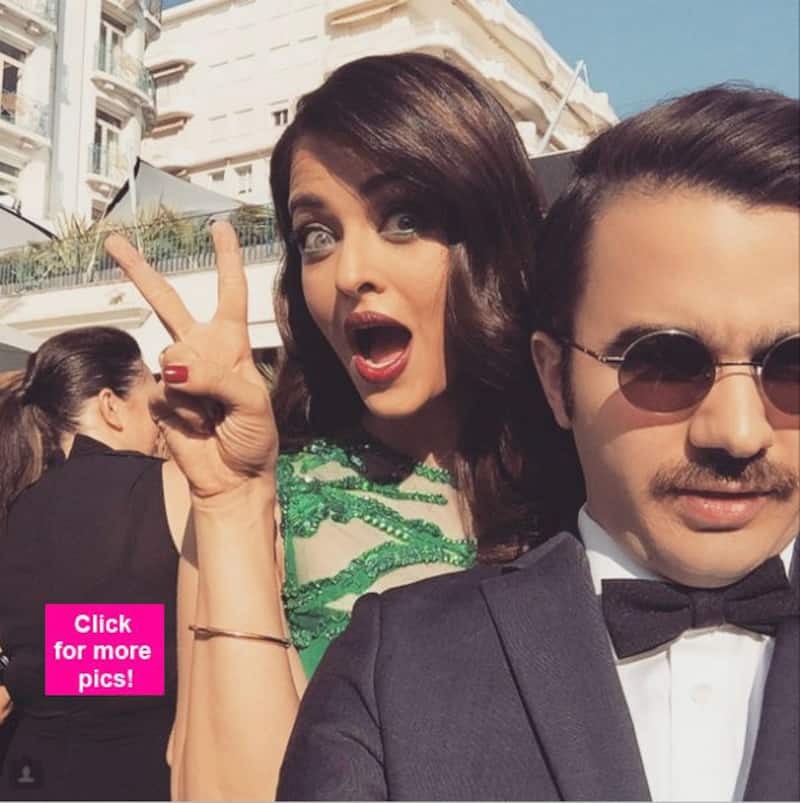 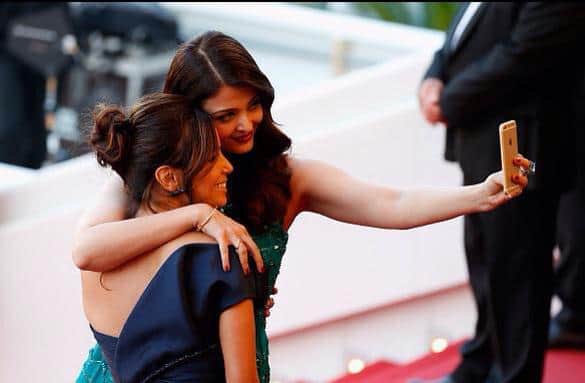 She also did a little jig at the red carpet before taking those selfies, so we hear! Ash walked the red carpet with her signature pizzazz and also blew kisses at her fans like she always does every year. Also Read - Salman Khan, Kareena Kapoor Khan, Malaika Arora and more: Bollywood celebs who got trolled for their age; called 'buddha', 'buddhi ghodi laal lagaam'

She also took selfies of herself. 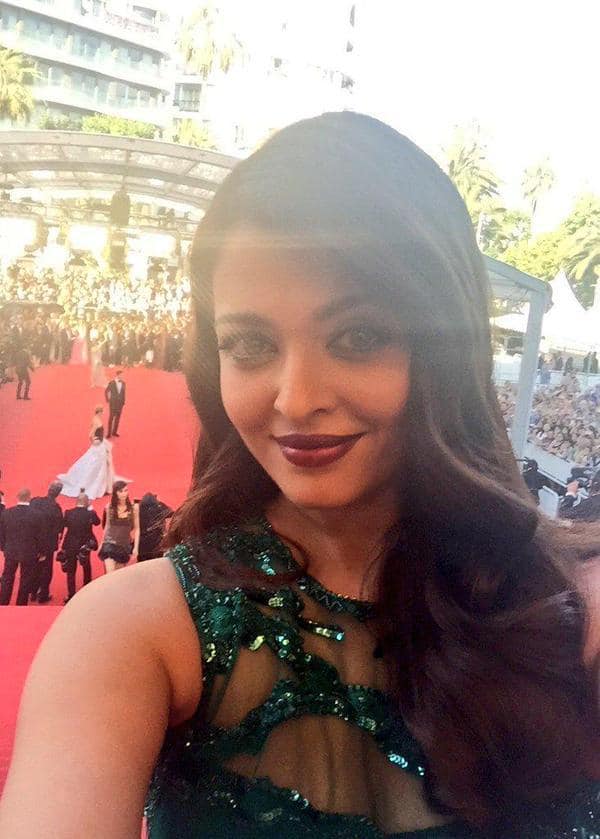 But that wasn't all. This year Ash added another feather to her cap when she cutely photobombed a shutterbug before walking the red carpet! 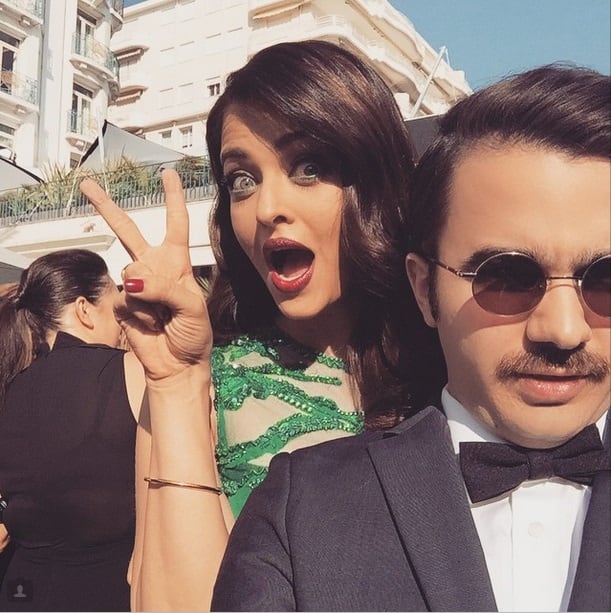 It was so awesome to see the ever-poised actress show off her goofy side by photobombing so cutely! We think Aishwarya's red carpet appearance at Cannes was the most fun so far! What are your thoughts on this? Do share with us in the comments section below! 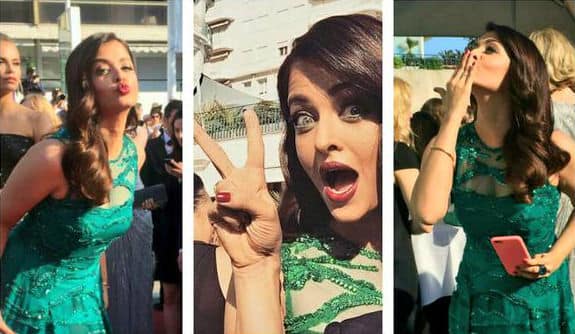 Also, check out this video of Aishwarya signing autographs at the red carpet!