'It was just one dinner,' says Kartik Aaryan about link-up rumours with SOTY 2 star Ananya Panday

Kartik was recently spotted with Ananya by the paparazzi as they left in the car, all smiles. 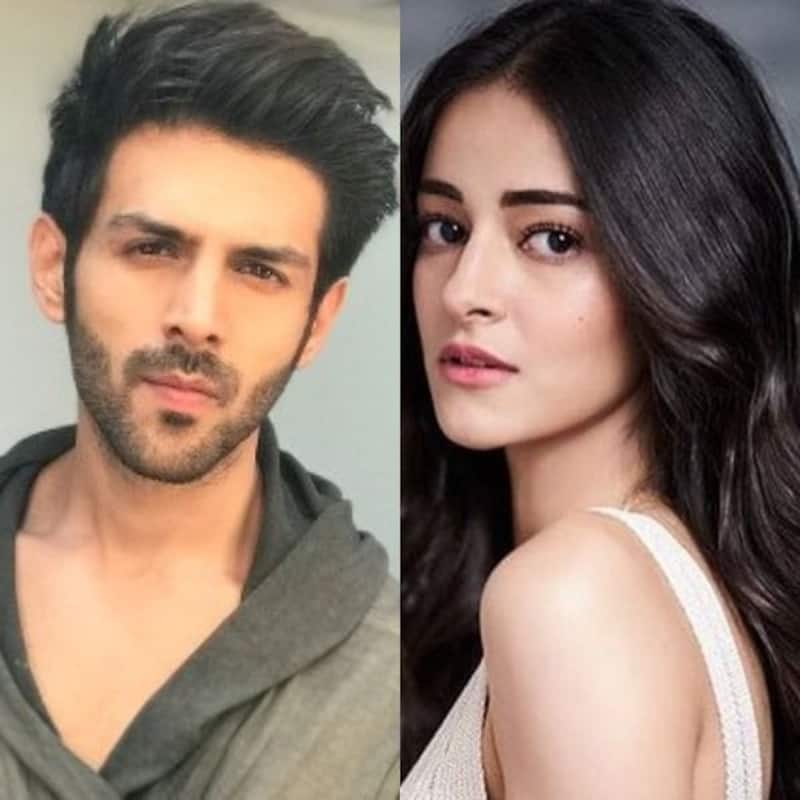 All eyes are on Kartik Aaryan these days! The actor who was recently deemed as the hottest vegetarian celebrity of the year 2018 has been doing it all lately. Be it hosting award functions or slaying the red carpet at arrival, Kartik isn't really shying away from all the media glare amidst these. And the fact that he has other propositions being made to him for a cup of coffee from the Koffee couch (read Sara Ali Khan). While that was that, he was recentlu spotted after a dinner date with Ananya Panday and well, that didn't help. (Also Read: [HQ Pics] While he waits for Sara Ali Khan's address, Kartik Aaryan enjoys an evening date with Ananya Panday) Also Read - Raksha Bandhan 2022: Sara Ali Khan and Ibrahim to Janhvi Kapoor-Khushi; Bollywood siblings we wish to see together on screen

Soon speculations made the rounds about things getting stirring up between the two. But as it turns out, it was all for nothing. In fact, Kartik has now come clear about the rumours. Speaking at Agenda Aaj Tak, said, "People say all sorts of things if we have lunch or dinner together. It was just one dinner. I find it strange to read such things about myself." So, now you know! Also Read - Rashmika Mandanna opens up about her BREAKUP and dating rumours with Liger star Vijay Deverakonda

Earlier Kartik, albeit while blushing, had opened up about Sara's comment and had stated, "I don't know what to say to that. All I can say is that she is very pretty and I am really looking forward to her film." Later while speaking to DNA, he admitted, "I'm waiting for her address. We just exchanged hellos at a party. That's all." Kartik had also said that he would like to take Sara out on a coffee date. "Haan, coffee peena chahoonga," he told the reporters at an event. So, that's that but we won't bet our money on it being the end. On the work front, he has Luka Chuppi with Kriti Sanon in the pipeline. Also Read - Dream Girl 2: Not Tejasswi Prakash and Sara Ali Khan, but THIS star kid to romance Ayushmann Khurrana? [Read Deets]