Shahid Kapoor had to FaceTime Mira Rajput to get her nod 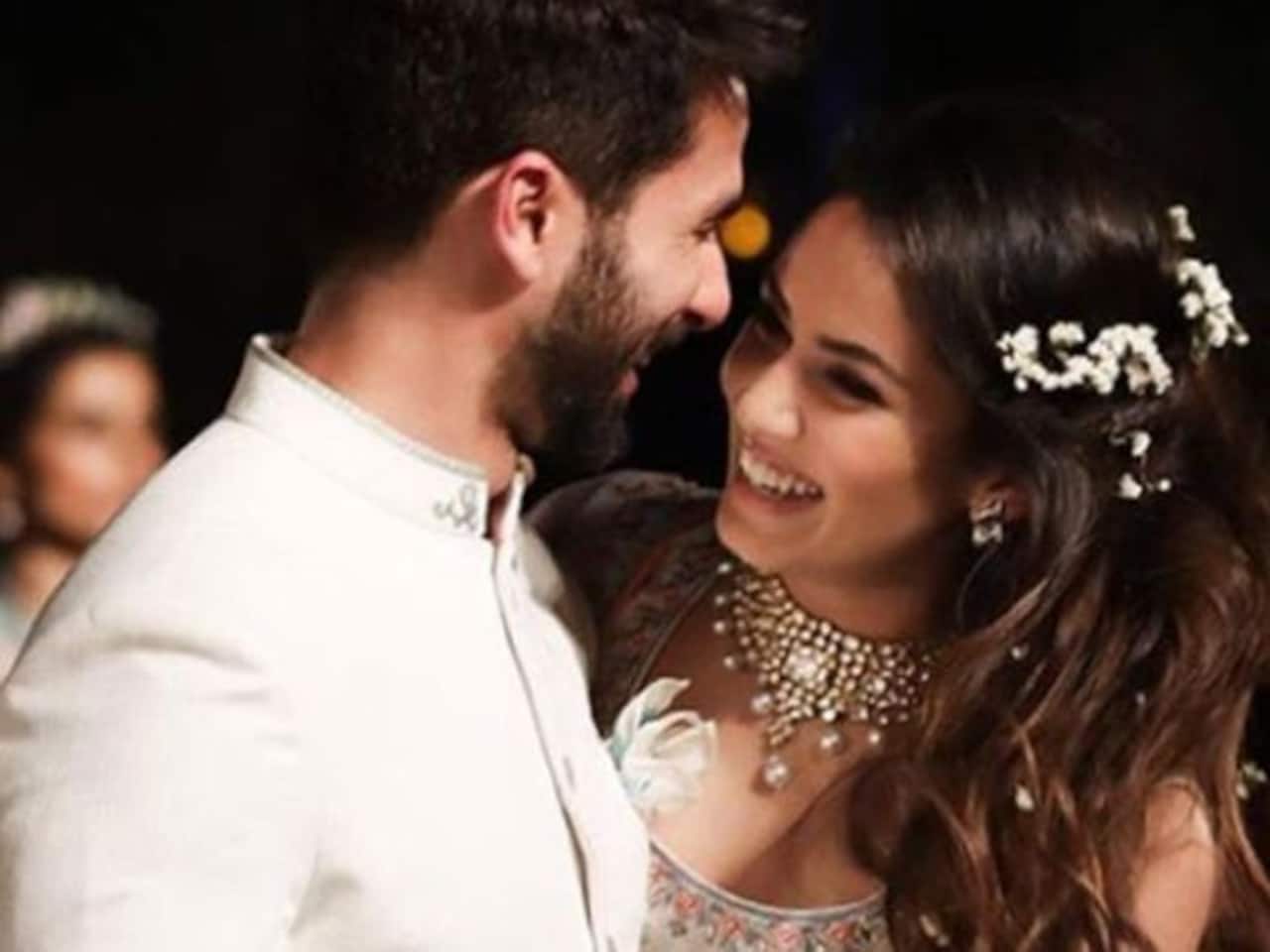 Shahid Kapoor made headlines when the news of him having a wax statue at Madame Tussauds broke out. Just a day earlier his Padmaavat co-star, Deepika Padukone had announced her big news and the fact that her statue was being placed next to Angelina Jolie grabbed all eyeballs. While the actor's PR team wanted his wax statue news to be a big secret, Sasha took it a bit seriously. No family members were informed about his big news and only Mira Rajput was kept in the loop. In Shahid's conversation with DNA, the actor revealed how the process took two long months to finalise and how Mira approved of his pose through FaceTime. Also Read: Say what! Shahid Kapoor and Mira Rajput to come together for this project? Also Read - Sidharth Malhotra and Kiara Advani Wedding: Pathaan actor Shah Rukh Khan's former bodyguard to look after security arrangements? Here's what we know

Revealing Mira's excitement and the process that goes behind taking measurements for the wax statue, Shahid said, "She was extremely happy and wanted to know more about the process. So, when they were taking my measurements, I was on FaceTime with her. They had 50 shades of eyeballs and hair. They laid them out to check which one was closest to mine. Mira was curious to know, so I was showing her how they put 150 dots on my face, made me stand still and took pictures with 2D as well as 3D cameras." He even mentioned that Mira took the call in finalising the pose for the wax statue, after careful deliberation over the shots that the team had sent. Also Read: Shahid Kapoor and Priyanka Chopra are shifting to their new residences, but what about the old ones? Also Read - Farzi actor Shahid Kapoor shares what Pathaan success means to Bollywood

Later the star was also asked if he knew who was going to be his neighbour in the museum. "If I’m placed next to somebody, it will definitely be someone who’s way more accomplished than me. So I’d just ask them to give me a corner of my own. Honestly, I’d like to be featured with people who are from my generation because I think that would be appropriate. Varun is the closest, so maybe they should put us together somewhere. I think our statues should be high-five-ing each other (laughs)," he joked. Also Read - Farzi star Shahid Kapoor shares all about his experience of working with The Family Man creators Raj and DK