It’s AWKWARD! 5 pictures of Deepika Padukone, Sara Ali Khan and others to start your day on a hilarious note

Paparazzi is always on the lookout of those perfect celebrity clicks when our Bollywoood stars are spotted in the city. But the rush to get those pictures, even makes the best photographer deliver his worst at times and unknowingly celebrities are clicked in their awkward best. This week, celebrities such as Deepika Padukone, Rakul Preet Singh, Sara Ali Khan, Saiee Manjrekar and Rashami Desai have fallen prey to the game of awkward clicks. Take a look below: Also Read - Shah Rukh Khan, Deepika Padukone, Sanjay Dutt - Unusual superstitions of top Bollywood stars that will surprise you 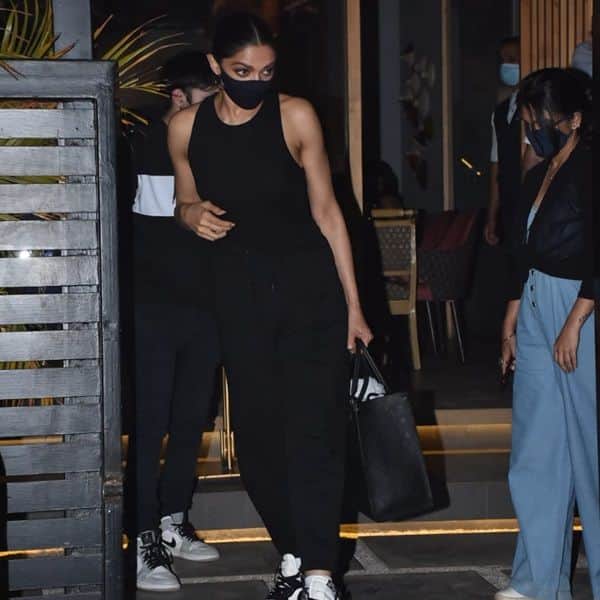 Deepika was recently spotted at a restaurant in an all-black outfit including her matching protective mask. As she stepped out, she seemed in bit of a hurry to leave the venue. Deepika didn't have time to pose for the shutterbugs who went clickety click. Deepika's awkward expressions, which looked like she was spying on someone, were caught in the camera. Also Read - SHOCKING! From Deepika Padukone to Katrina Kaif — these B-Town beauties refused to share screen space with Ajay Devgn! 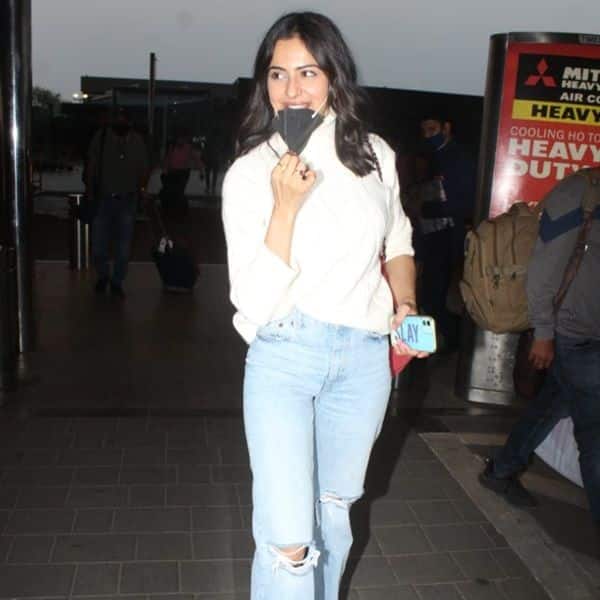 Rakul was recently spotted at the airport. She was wearing a white shirt and ripped jeans. She happily obliged when the paparazzi asked her to look into their camera lens. As she took off her mask, she gave an awkward smile which is sure to tickle the funny bone of her fans. 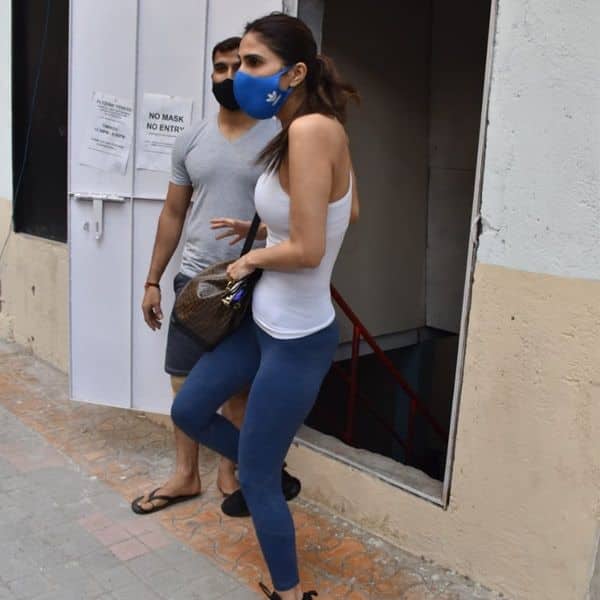 Sara was spotted outside her gym in blue tights and white tank top. As she stepped out of the building, she made some gestures with her hands which made it appear as if she was still in her Coolie No. 1 avatar and dancing on 'tujhko mirchi lagi to main kya karoon.' 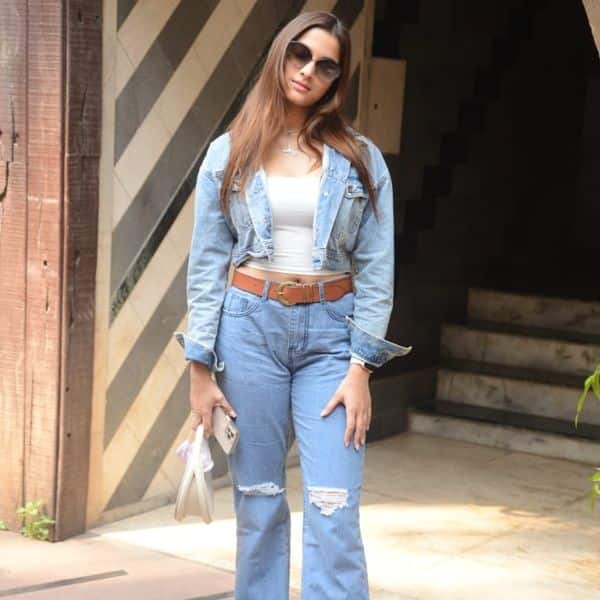 Mahesh Manjrekar's daughter Saiee was spotted in the city shopping with her mother. She was in demins head to toe and sported a pair of sunglasses. She happily posed for the shutterbugs. In one pose, she tilted her head a bit too close to her shoulder having a poker face. 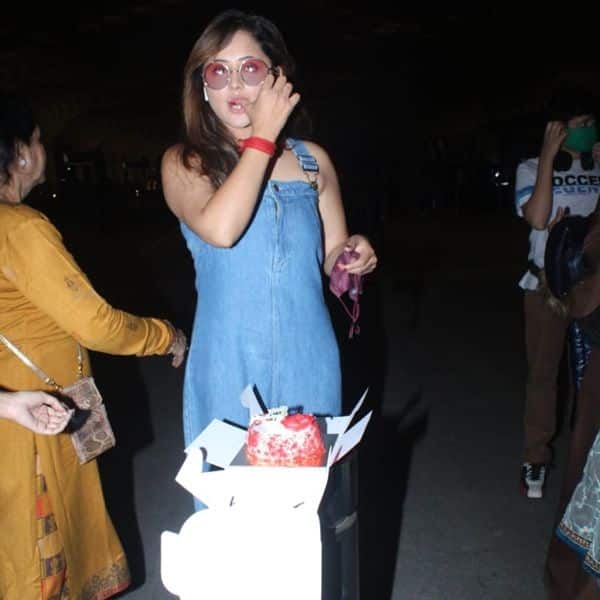 Rashami celebrated her birthday with the paparazzi along with her family members by her side. She was wearing a denim dungaree. She was seen cutting a cake and feeding herself and loved ones. Needless to say, Rashami was caught off-guard while eating a piece of cake and licking her fingers.