It’s AWKWARD! 5 pictures of Shilpa Shetty, Kiara Advani and others will surely tickle your funny bone

This week, Shilpa Shetty, Kiara Advani, Jasmin Bhasin, Rhea Chakraborty and Rithvik Dhanjani's awkward moments have been caught on the camera and the results are hilarious.

It is Sunday and we are back again to tickle your funny bone with the game of Awkward clicks. Bollywood is a busy industry. The movement of the stars is swift and quick. But they can't escape the lenses of the paparazzi who often catch them off-guard. And this week, Shilpa Shetty, Kiara Advani, Jasmin Bhasin, Rhea Chakraborty and Rithvik Dhanjani's awkward moments have been caught on the camera and the results are hilarious. Take a look. Also Read - Trending TV news today: Aly Goni QUASHES rumours of Jasmin Bhasin-Vicky Kaushal collaboration, Madalsa Sharma reveals reality of tiff between Rupali Ganguly-Sudhanshu Pandey and more 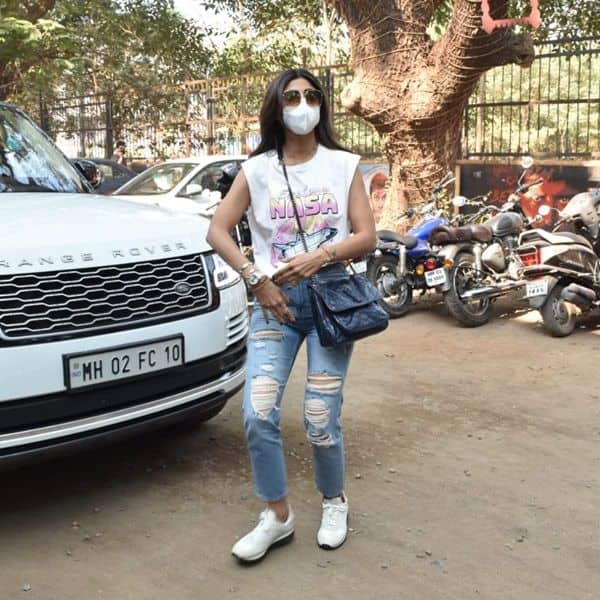 Shilpa was recently spotted in casuals. She was seen crossing the road when the paparazzi began clicking her pictures. But the way her hand movements were captured, it appeared as if she was mimicking veteran actor Shatrughan Sinha while crossing the road. Also Read - Jasmin Bhasin-Vicky Kaushal in a Netflix show? Aly Goni reveals the reality of the casting coup 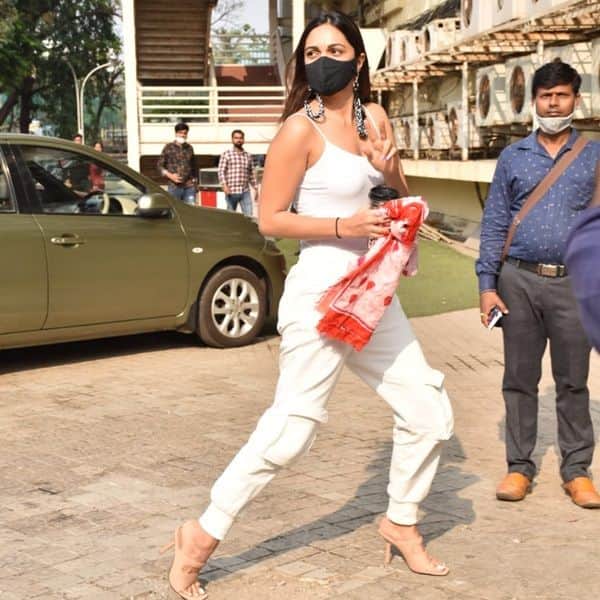 Kiara was spotted in an all-white outfit. As she stepped out of the car, she happily waved to the paparazzi. She seemed in bit of a hurry. When she gave her last glimpse to the shutterbugs before entering the building, the Indoo ki Jawani actress was caught posing in an awkward position. 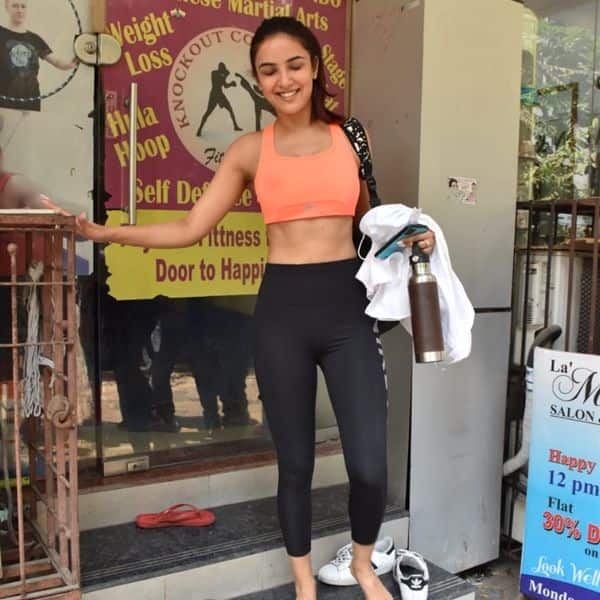 It was gym time for Bigg Boss 14 contestant Jasmin Bhasin. As usual, she flashed her cute smile to the cameras. As she blinked her eyes, the camera's shutter came down and it appeared as if she was playing a blind girl trying to find her way back home. 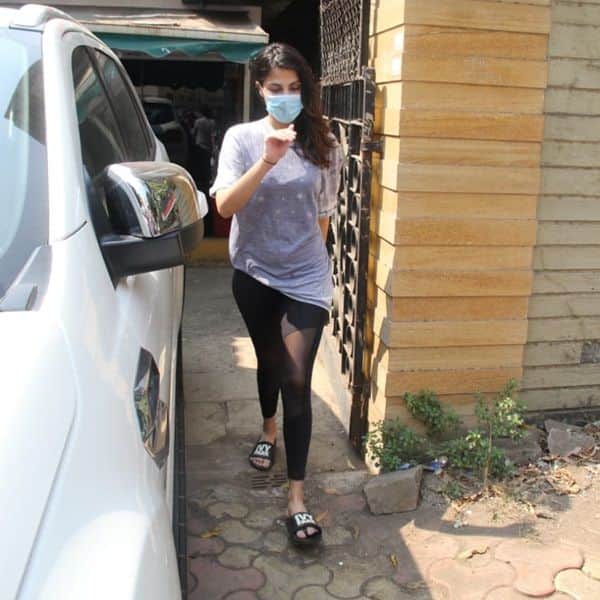 Rhea was once again spotted outside her gym along with her brother Showik. She was trying to say 'Hi' to the paparazzi, but the quick shutters clicked her in a pose which made look as if she was showing 'babaji ka thullu' to the shutterbugs. 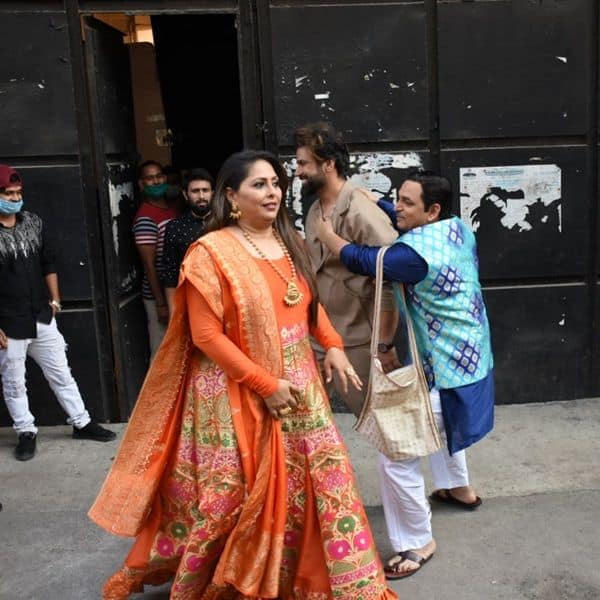 Rithvik and Paritosh, the beloved hosts who are currently gearing up for Super Dancer 4, were seen goofying around outside a studio. While the show's judges Shilpa Shetty Kundra, choreographer Geeta Kapur, and filmmaker Anurag Basu, posed for some clicks, Rithvik and Paritosh volunteered for the game of awkward clicks. They went all over each other and needless to say, the results were hilarious.