It's Awkward: Kareena Kapoor and Nora Fatehi will leave you in splits with their hilarious pictures

While you must be enjoying a sip of tea or coffee this Sunday morning, we have something for you, which will start your day on a lighter note. Yes, we are talking about our funny category of 'awkward pics' in which paps capture some quirky moments of our favourite Bollywood celebs. This time actors like Kareena Kapoor, Shilpa Shetty, Nora Fatehi, Neha Dhupia and Mahie Gill are a part of our compilation. So, let's check them out... Also Read - Shahid Kapoor favours Kabir Singh over Kareena Kapoor starrer Jab We Met but netizens don't agree – view tweets The gorgeous superstar Kareena Kapoor Khan aka Bebo, who recently announced her second pregnancy, got snapped outside her BFF Amrita Arora's residence. While she waved at the paps and greeted them, we got a frame, where her weird posture grabbed our attention and cracked us up instantly. Also Read - Laal Singh Chaddha: Aamir Khan-Kareena Kapoor Khan starrer AVERTS clash with Allu Arjun's Pushpa; to release on THIS date next year 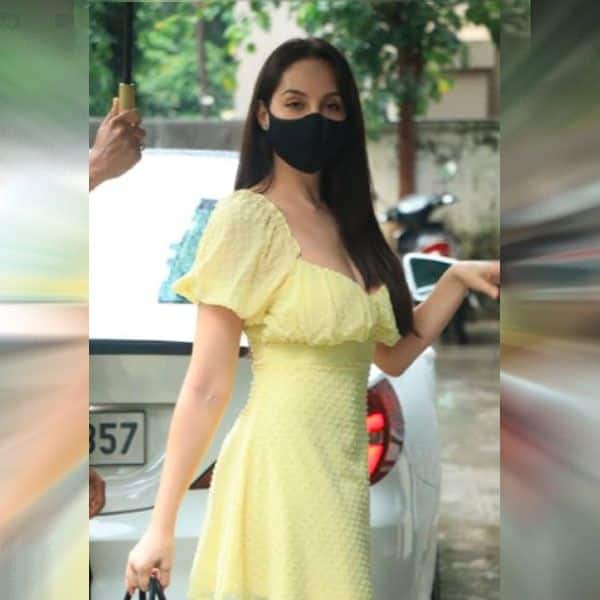 It seems that Nora Fatehi has turned out to be a brand ambassador of this category as once again her funny pose gave her entry in the list of awkward pics. Looking at the above picture, it seems the gorgeous was trying to pose in poised manner but it went hilariously wrong. 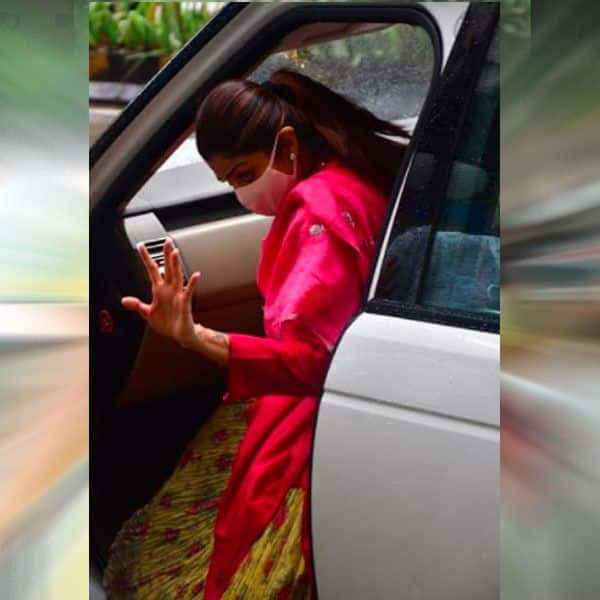 The actress and yoga-enthusiast, Shilpa Shetty was clicked while getting out of her car, and it seems, the lens captured her, when she was telling paps, 'Arre Bhai ruko, car se nikalne toh do.' 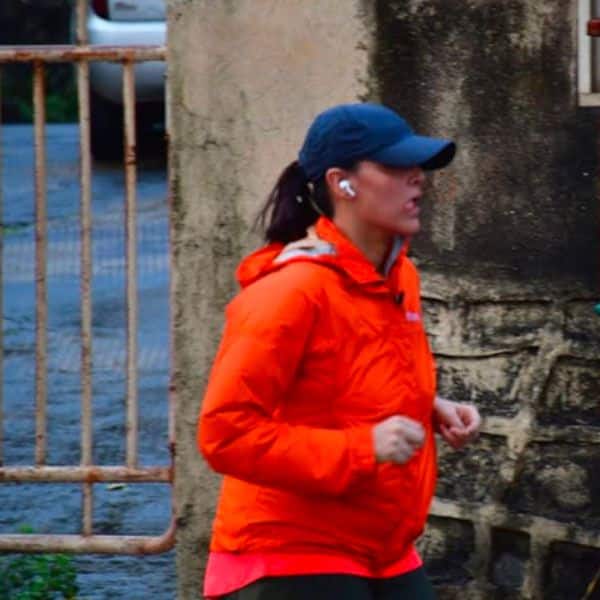 Actress and chat show host Neha Dhupia was snapped while she was jogging and thanks to our photographers, we got an image, in which her funny facial expressions of rolling out her tongue were caught in the lens. 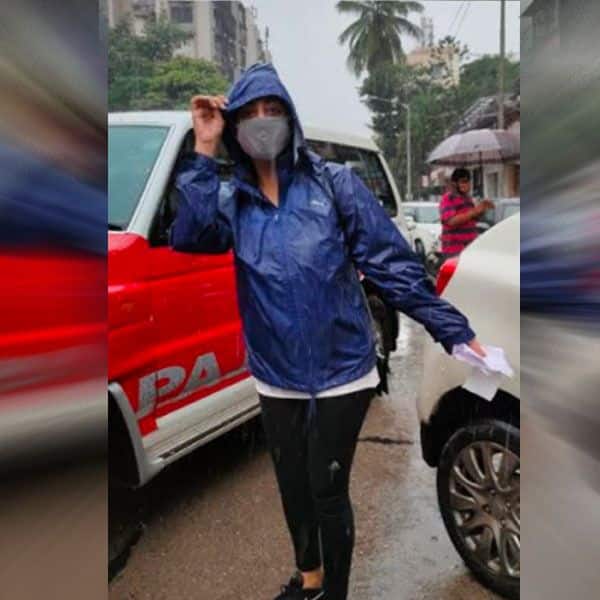 Actress Mahie Gill, who has delivered impeccable performances in films like Dev D, Sahib Biwi Aur Gangster, Gulaal and others, was snapped during rains. While she was seen donning a raincoat, her pose for camera looked like she is practising a dance step of a song. Don't you think so?