It's Awkward! Malaika Arora, Neha Kakkar and Rohanpreet Singh are set to take you on a laugh riot with their hilarious pics

As 2020 is coming to its end, we saw many celebs stepping outside to buy some new things for their new year celebrations and also to get a makeover at the salon. And just like every time, wherever a celeb went, our paps followed them and gave us each and every update of that star. While we saw these stars posing in swag and gracefully in front of the lens, they also got captured in accidental clicks with some weird postures and gestures, which cracked us up in no time. So, let's check out these hilarious pics... Also Read - The Kapil Sharma Show: Krushna Abhishek takes a dig at Neha Kakkar for being a cry baby on reality shows – watch video 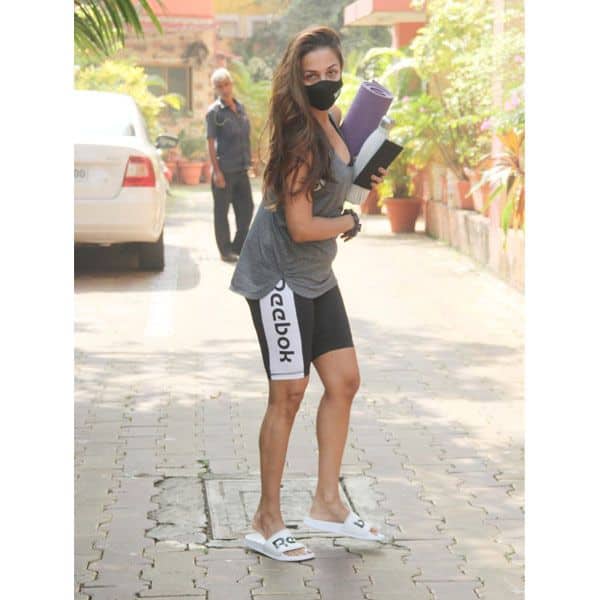 Our evergreen diva, Malaika Arora was recently snapped outside a fitness centre in a sporty look and while the gorgeous lady was looking high on energy, looking at the above pic, it seems the actress was in no mood to pose in front of the shutterbugs and looked completely zoned out. Also Read - TRP Report Week 37: Anupamaa-Anuj's chemistry gets record-breaking numbers, Bade Acche Lagte Hain 2 fails to impress 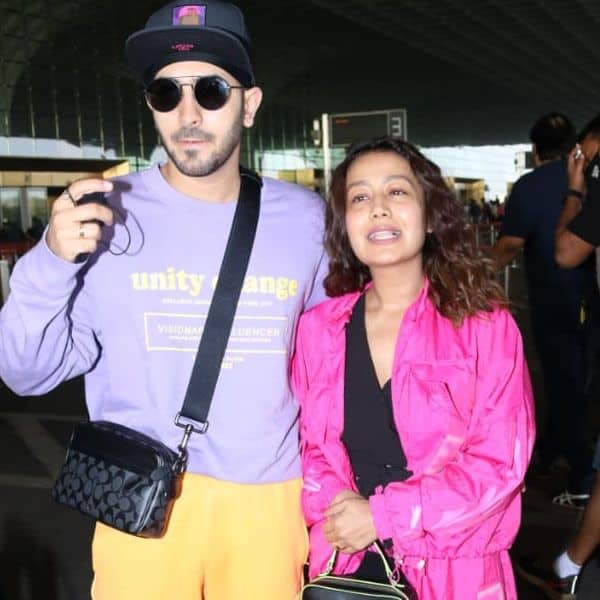 Amid pregnancy rumours, Neha Kakkar and Rohanpreet Singh were snapped at the airport. While both shared some lovely smiles while posing for the cameras, in one of the images, we see the couple making weird expressions, which looks funny but cute. The Lunchbox actress Nimrat Kaur was clicked at Khar by the paparazzi. While the versatile star flaunted her new hairdo in style, in the above pic, it seems the photographer clicked the photo when it was windy, and it resulted into an awkward moment.

The Shakeela actress was snapped outside Sanjay Leela Bhansali's house and posing in front of the lens, Richa became the victim of the accidental click and her expression was captured on the lens. 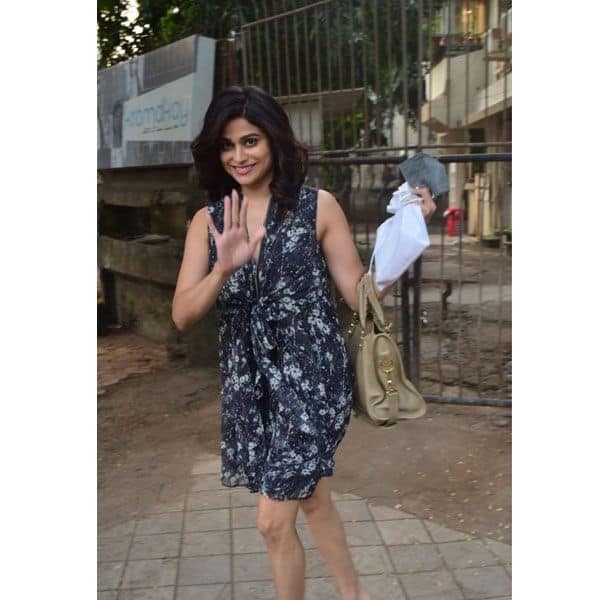 Shamita Shetty was snapped outside Kromakay, Juhu and it looks she was too tired to pose as he hand gesture suggests says she is saying, 'Bhai bass hua'.