It's Awkward! Ranbir Kapoor and Janhvi Kapoor are here to take you on a laugh riot with their hilarious pictures

This time, we have the younger lot of superstars including heartthrobs Ranbir Kapoor, Kartik Aaryan and gorgeous beauties Janhvi Kapoor and Parineeti Chopra. So get ready to laugh out and just scroll down...

And we have again dug out some funny and awkward pictures of your favourite superstars to make your Sunday funnier, happier and brighter. This time, we have the younger lot of superstars including heartthrobs Ranbir Kapoor, Kartik Aaryan and gorgeous beauties Janhvi Kapoor and Parineeti Chopra. So get ready to laugh out and just scroll down... Also Read - These awkward pictures of Salman Khan and Disha Patani will make you wonder what were they up to 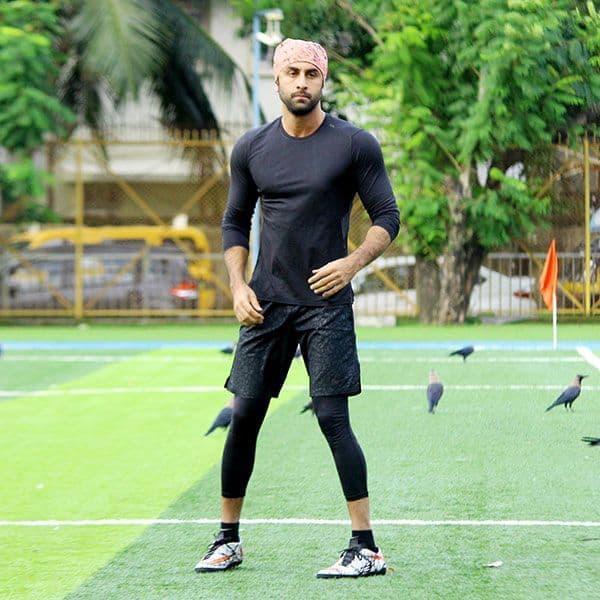 Also Read - It's Awkward! These funny pictures of Kartik Aaryan and Kriti Sanon will make your lazy Sunday filled with laughter

The young superstar of Bollywood, Ranbir Kapoor is a sports enthusiast and we often see him getting snapped playing football. But this time, when the lens captured him on the field, he was caught in a funnier position and weird posture and it made us think, whether he is shooting for a comic scene in a film. While the actor is missing from the silver screen for more than a year, we can't wait for him to create magic on the canvas with Brahmastra and Shamshera. Also Read - It's awkward: Varun Dhawan and Sara Ali Khan are here you take on a laugh ride with their hilarious pictures 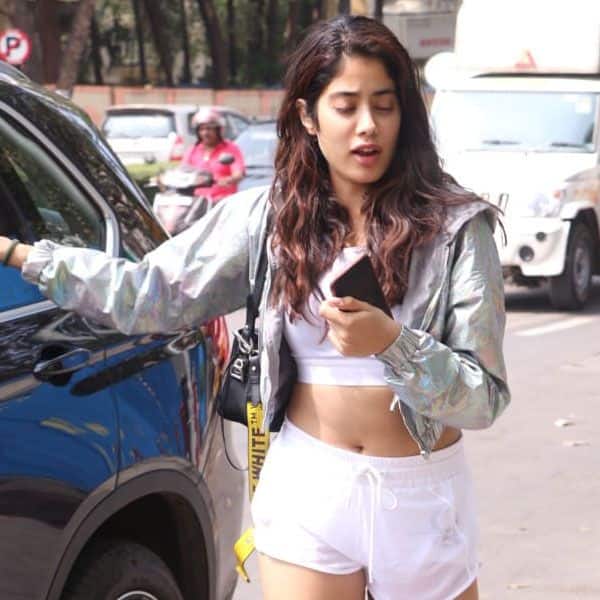 The Dhadak actress, who has her kitty full with The Kargil Girl, Takht and RoohiAfza was recently clicked by the papz and the they just captured the expression of the actress, which will lead to an uncontrollable laughter. 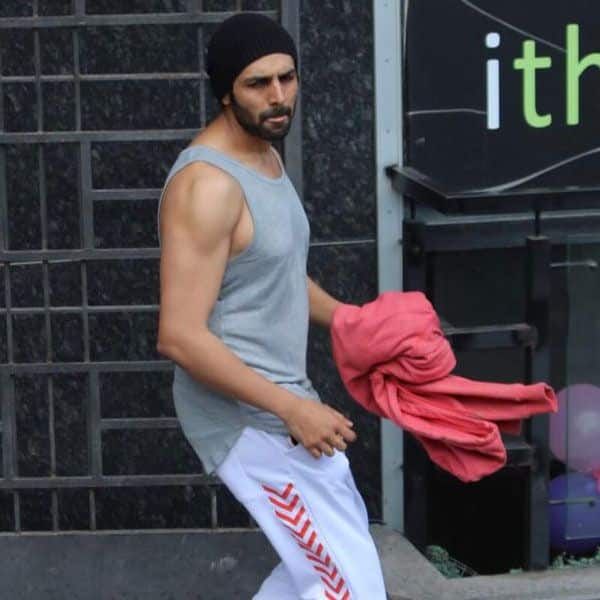 The Gen-Y star seems to be bulking up for his next as he was snapped outside a gym. While his fit bod impressed, it was his tongue-in-cheek expressions, which instantly cracked us up. Don't you think so? 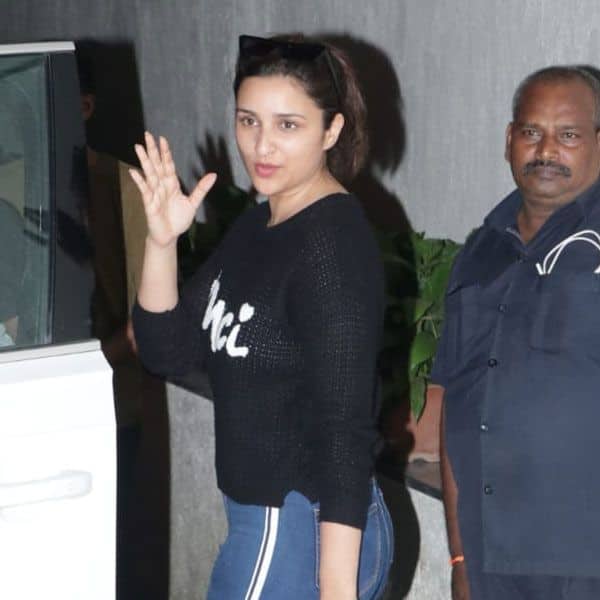 The girl-next-door actress Parineeti Chopra was recently clicked by the papz and by looking at her expressions and hand position, it looks like she is saying, 'I'll slap you hard!' 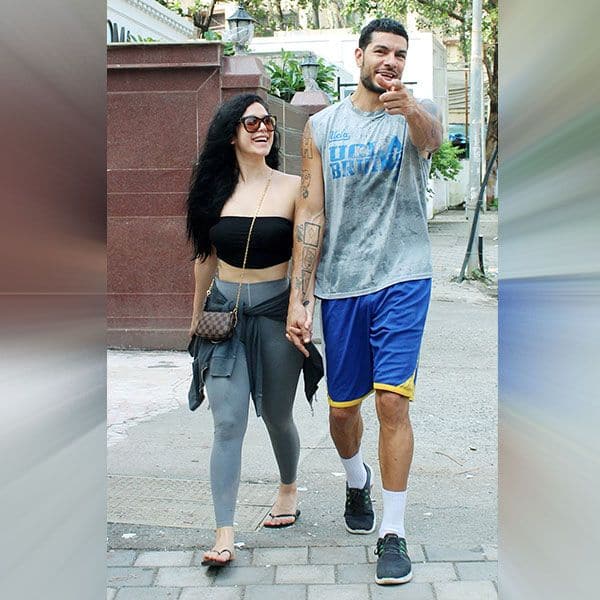 New lovebirds in town Eban Hyams and Krishna, were snapped while they were walking hand-in-hand and when the handsome hunk saw the papz, he just pointed out laughingly at them and we imagined a speech bubble, 'I know you bro... very well!'