It's Awkward! These funny pics of Malaika Arora and Tiger Shroff will turn your Sunday into a laugh riot

This weekend Malaika Arora, Tiger Shroff, Saiee Manjrekar, Dipika Chikhlia and Radhika Madan are gracing the category of awkward pics. So, get ready to laugh...

Well, it's a lazy Sunday and we are set to make it an entertaining one for you with our hilarious images in our favourite category of 'Awkward pics'. Despite donning face masks, the weird facial expressions of these B-Town celebs have cracked us up instantly. So, this weekend Malaika Arora, Tiger Shroff, Saiee Manjrekar, Dipika Chikhlia and Radhika Madan are gracing the category of awkward pics. So, get ready to laugh... Also Read - Nisha Rawal vs. Karan Mehra controversy: From Kashmera Shah and Rohit Verma to Manveer Gurjar and Rohan Mehra – here’s who supported whom 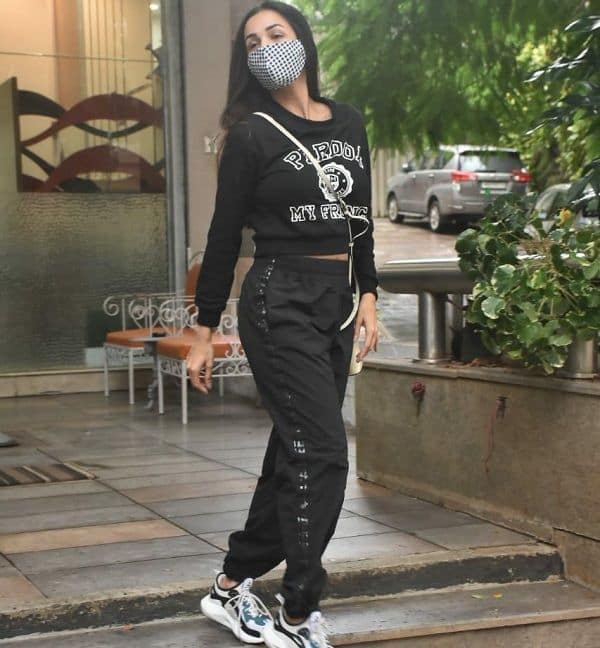 The ageless diva, Malaika Arora, was snapped by paps at Bandstand while visiting a clinic. Donning a sporty avatar, the gorgeous beauty caught in the lens in a weird posture, where she looked completely zoned out thinking in her own world. Also Read - Arun Govil to Dipika Chikhlia: A look at Ramayan's cast real family 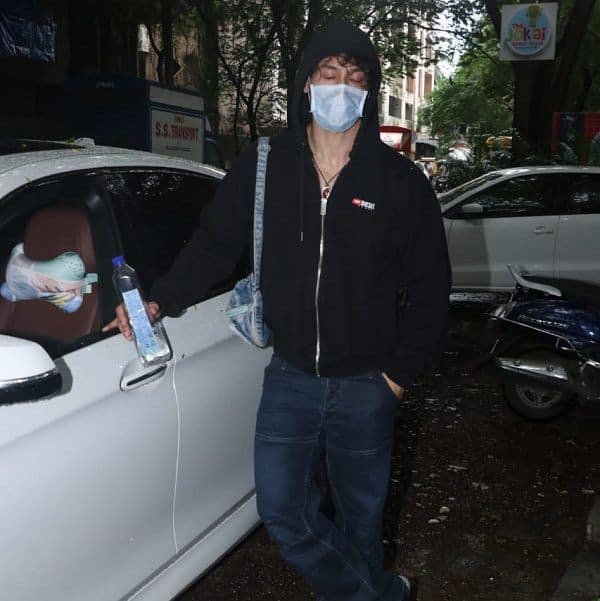 Just like last time, this week too Tiger Shroff was clicked outside a Juhu Studio and while earlier his studious posture grabbed our attention, this time it's his sleepy expressions, which has tickled us. Filmmaker and actor Mahesh Manjrekar's daughter Saiee Manjrekar, who made her Bollywood debut last year with Salman Khan's Dabangg 3, was snapped outside a foodhall. And just like Tiger, Saiee became a victim of accidental click, as she got captured while blinking her in front of the paps. 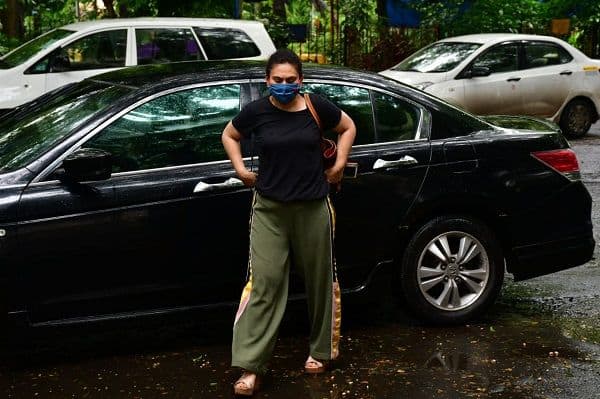 Popular TV actress Dipika, who is known for the portrayal of Sita in Ramanand Sagar's Ramayan, was snapped at Khar. The veteran star, who was last seen in Ayushmann Khurrana's Bala playing Yami Gautam's mother, posed smilingly by removing mask for the photographs but a moment, in which she was seen adjusting her tracks, grabbed our eyeballs instantly. 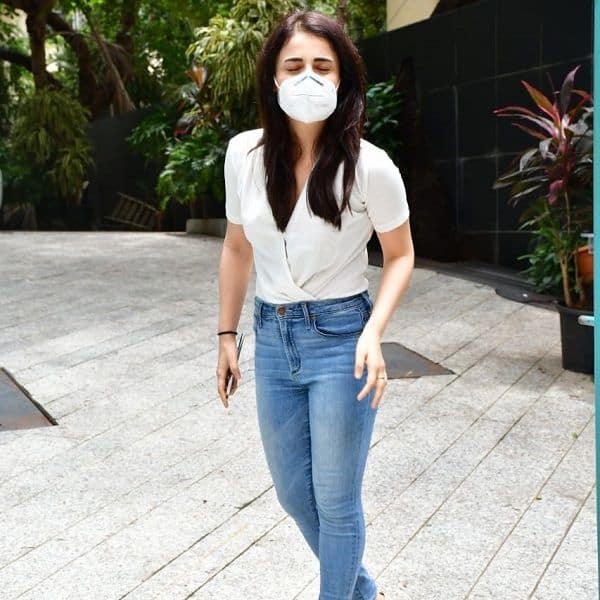 The Angrezi Medium actress Radhika Madan was snapped outside Maddock's and her hilarious posture with a weird facial expression made us laugh instantly.

So, out of these pics, which one made you laugh out loud? Tweet and let us know @bollywood_life.