It's AWKWARD! These goofy expressions of Arjun Kapoor, Katrina Kaif will start your Sunday on a fun-filled note

This time we have filtered out the actors, who grabbed our attention with their goofy facial expressions and stars like Katrina Kaif, Arjun Kapoor and Sonam Kapoor Ahuja have graced the list.

And we are back with some of the most hilarious pictures of our B-Town celebs, which will make you laugh out loud and say it's weird, quirky and awkward. This time we have filtered out the actors, who grabbed our attention with their goofy facial expressions and stars like Katrina Kaif, Arjun Kapoor and Sonam Kapoor Ahuja have graced the list. Also Read - Shanaya Kapoor's luxurious home in Mumbai is no less than a princess' royal castle from a fairy tale – view inside pics 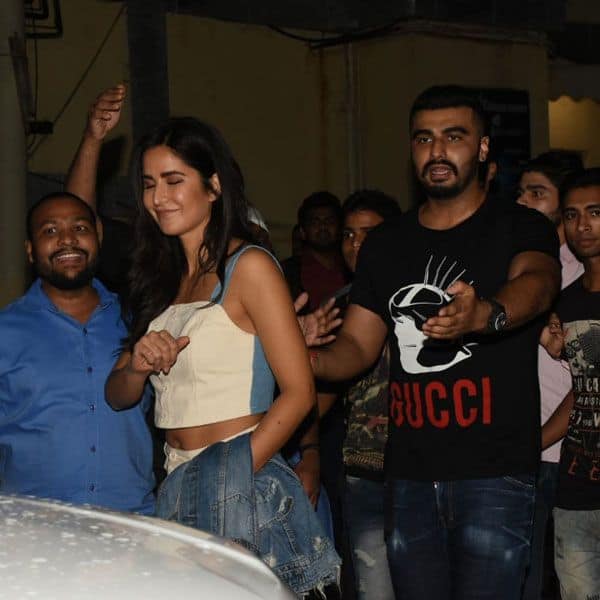 Well, we have seen Arjun Kapoor posting funny comments on Katrina Kaif's pictures. Who would have thought that the duo will be captured in a single frame which can garner several hilarious comments. The above meme-worthy pic gives us a funny scenario, where Arjun is probably saying, "Bhai kya kar rahe ho?" and Kat is just chilling and saying, "Nothing, just chill." 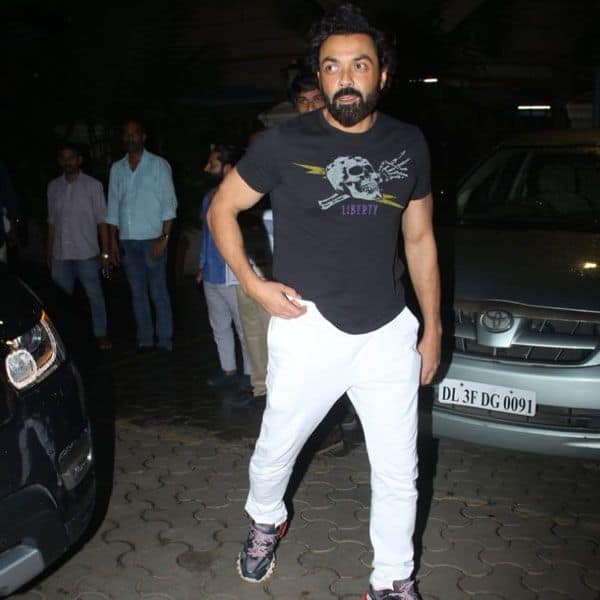 While we have to wait for Bobby Deol to tickle us silly with his comic timing in Housefull 4, the actor has made us laugh with his tongue out expression in the above image. He clearly must be thinking in his mind. "Bhai yeh kaha se aagaya?" 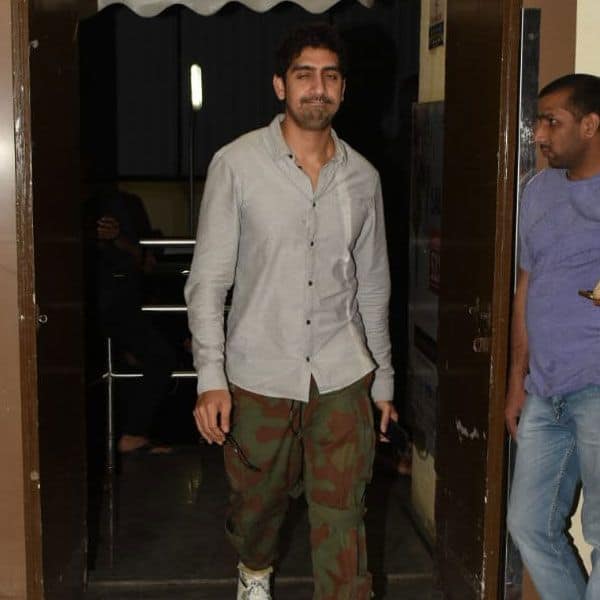 Wake Up Sid and Yeh Jawaani Hai Deewani helmer Ayan Mukerji, who is known for treating paps with smiles was caught in the lens, when he was completely lost in his own world and if you don't trust us, just check out the above image. 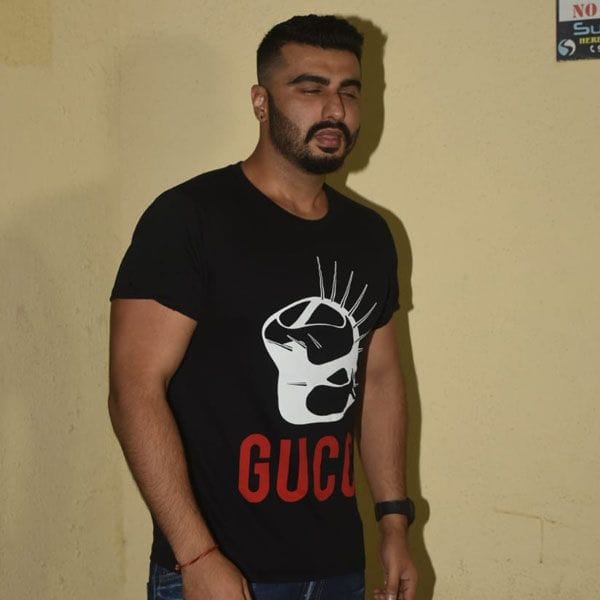 The Panipat star once again made second-time entry in the list and this time and you don't need to ask us why. Just look at the above picture and the reaction will say everything. 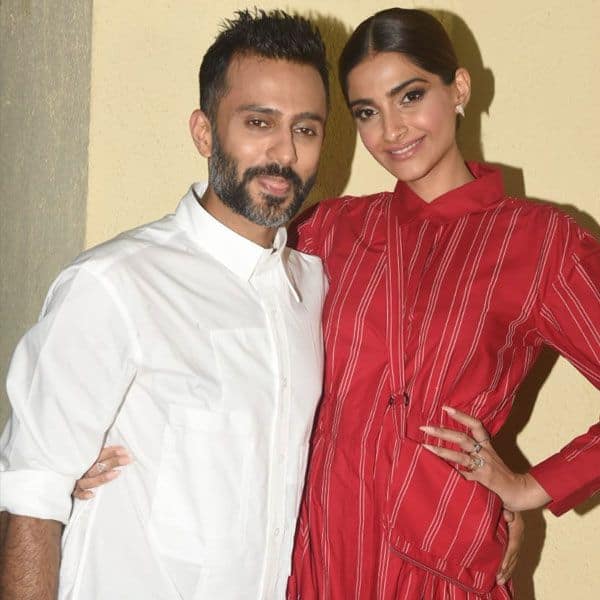 The adorable couple of Bollywood, Anand-Sonam posed smilingly for the paps, but the teasing facial expression of Anand grabbed our attention and instantly cracked us up.