It's AWKWARD! These hilarious pictures of Arjun Kapoor and Ananya Panday will make your lazy Sunday filled with laughter

This week, we've shortlisted our young stars like Pulkit Samrat, Ananya Panday, Arjun Kapoor, Kriti Kharbanda and others. So, let's check them out...

We are back to give you a dose of laughter on your lazy Sunday with some quirky and hilarious pictures of our Bollywood stars. We have gone through hundreds of pictures and zeroed in on some of the most entertaining and funny images of celebs, which will definitely make you say, “it's awkward”! This week, we’ve shortlisted our young stars like Pulkit Samrat, Ananya Panday, Arjun Kapoor, Kriti Kharbanda and others. So, let's check them out... Also Read - From Vijay Deverakonda to Rashmika Mandanna: THESE South biggies are set to amaze the B-Town audience with their Bollywood debuts 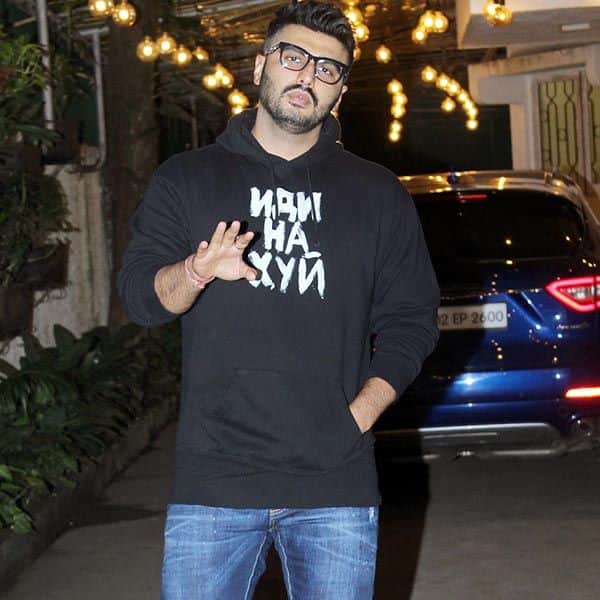 It seems that Arjun Kapoor has become the brand ambassador of this category as once again he gets featured in our list of Awkward pictures courtesy his weird gesture and funny facial expressions. It seems he’s saying, "Bro, don't worry, I am there,' with the kind of swag only he has. 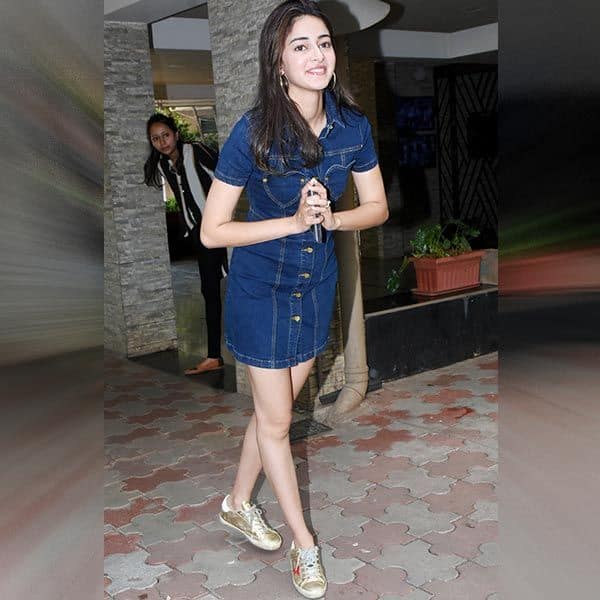 The Student of the Year 2 actress, who recently celebrated her birthday with the media, got clicked when she was making an awkward namaste, and all that we can do have a bit of a laugh over it. 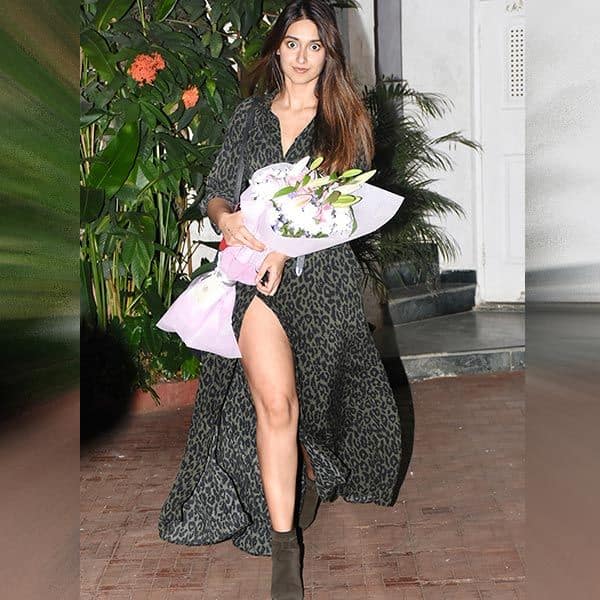 Gorgeous Ileana D'Cruz, who’s known for her beautiful smile, got clicked in a very funny situation, where it seems she’s shocked at seeing something weird, which makes her eyeballs grow bigger. 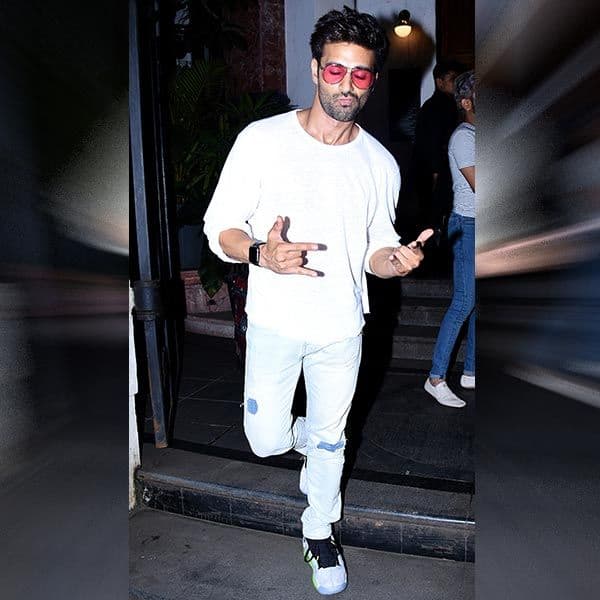 The Sanam Re actor, who is on a promotional spree of Pagalpanti, recently posed for the paps, but it his Rockstar pose or Gully Boy avatar didn’t come out as intended due to his weird facial expressions. 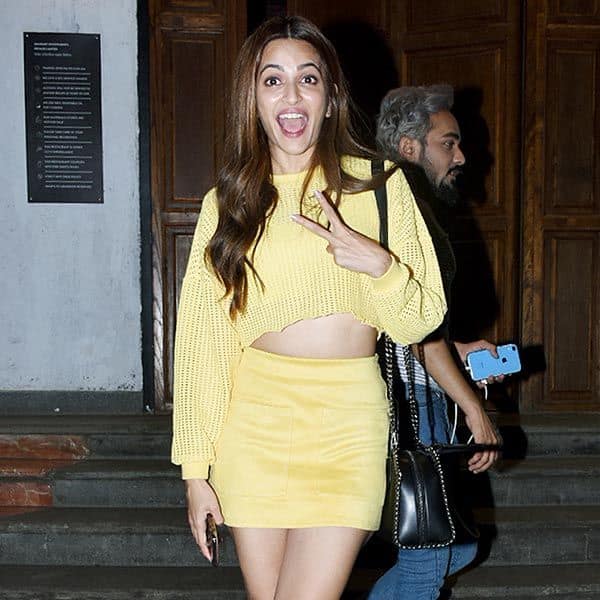 Pulkit's Pagalpanti costar, Kriti Kharbanda, joined him in the list of weird expressions, and all we can do is ROFL