It's Awkward! These pics of Deepika Padukone, Kartik Aaryan and others will crack you up

It is Sunday and there can't be any better way to start your day on a fun note by witnessing the game of awkward celebrity clicks. This week, Deepika Padukone, Sara Ali Khan, Isabelle Kaif, Kartik Aaryan, Parth Samthaan and Khushali Kumar have fallen prey to off-sync photography. Take a look here… Also Read - It's Expensive: Deepika Padukone's roomy tote bag is costlier than a Royal Enfield bike 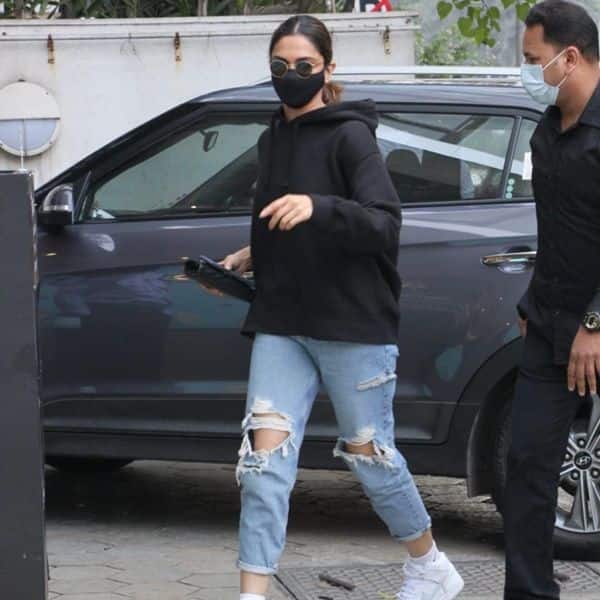 Deepika is currently busy shooting for her upcoming film, Pathan, and keeps traveling across the city. She was recently snapped by the paparazzi when she stepped out in a black hoodie and distorted jeans. As she walked past, she was awkwardly caught by the camera, and the results are hilarious… Also Read - Katrina Kaif, Hrithik Roshan, Deepika Padukone and more Bollywood stars charge this WHOPPING amount to perform at award shows 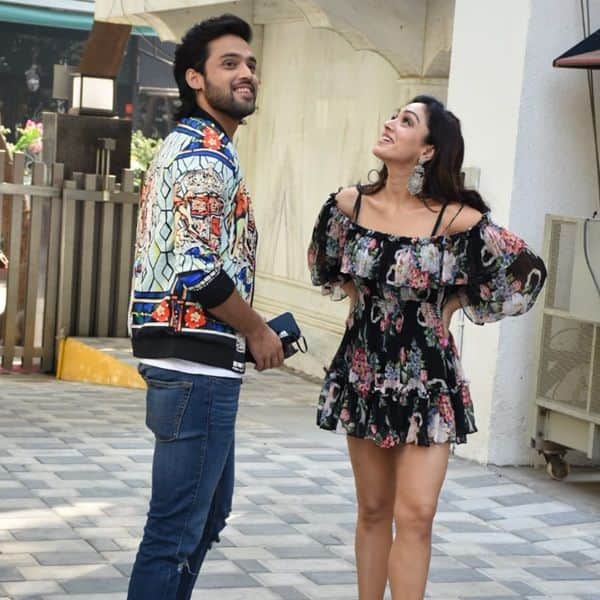 Khushali Kumar and TV heartthrob Parth Samthaan had been busy promoting their recently released music video, Pehle Pyaar Ka Pehla Gham. As the two were goofing when the paparazzi were around, their awkward expressions were caught in the lens. 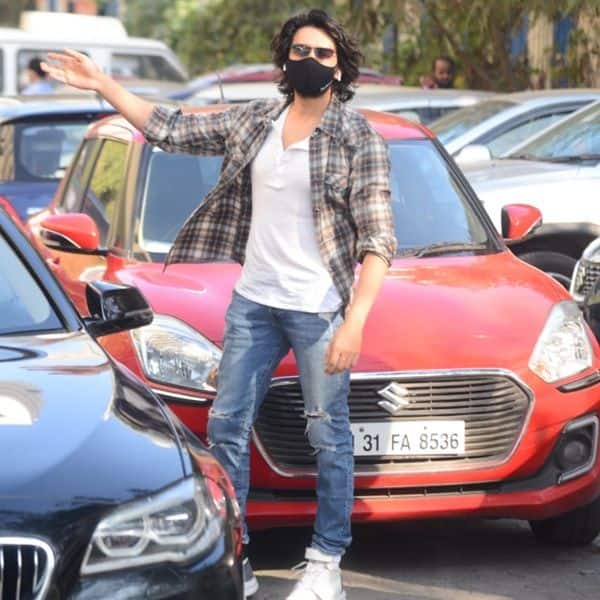 Of late, Kartik Aaryan has been flooring his female fans with his long tresses. He was recently snapped in the city amid heavy traffic on the roads. While Kartik was trying to convey something to the paparazzi, he was clicked in some awkward poses, which will surely tickle your funny bone. 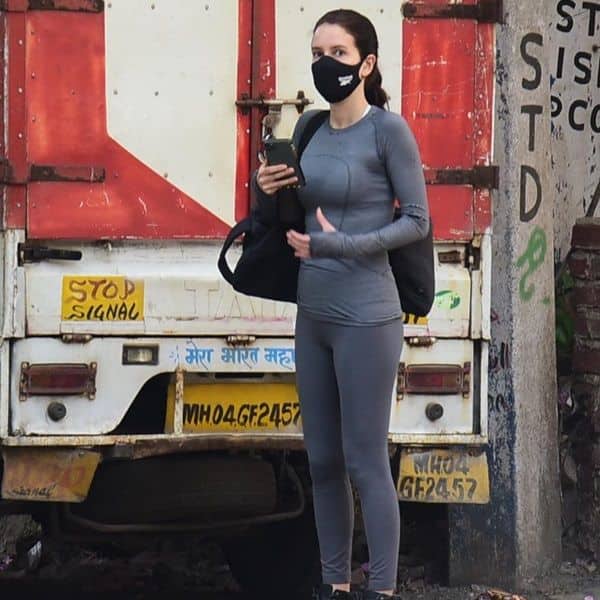 Like her sister Katrina Kaif, Isabelle Kaif is also a fitness freak and of late, she has been taking extra care of her body since her Bollywood debut opposite Pulkit Samrat is drawing near. But it seems like Isabelle is yet to get familiar with the paparazzi culture in the city. She just froze when the shutterbugs caught her off-guard and it cracked us up.

Sara Ali Khan has always been paparazzis favourite. She often obliges the shutterbugs with her formal namaste and a sweet smile on her face. This time, when she moved from her place and tried to give a last glimpse to the camera, she got caught in an awkward moment.