This time we have biggies like Akshay Kumar, Kareena Kapoor, Nora Fatehi, Ranbir Kapoor and Tiger Shroff in our list of 'awkward pics'. So, let's check them out...

We are back with our favourite category of the weekend – 'Awkward Pics', where we make sure you have a laugh riot by seeing some quirky and hilarious pics of our Bollywood celebs. Despite wearing face masks, we have managed to capture some weird expressions of celebs while posing for the camera, and we are thankful to our paps for that. This time we have biggies like Akshay Kumar, Kareena Kapoor, Nora Fatehi, Ranbir Kapoor and Tiger Shroff in our list. So, let's check them out... Also Read - From Bell Bottom to Raazi: These 5 spy thrillers on OTT platforms will keep you hooked to the screens 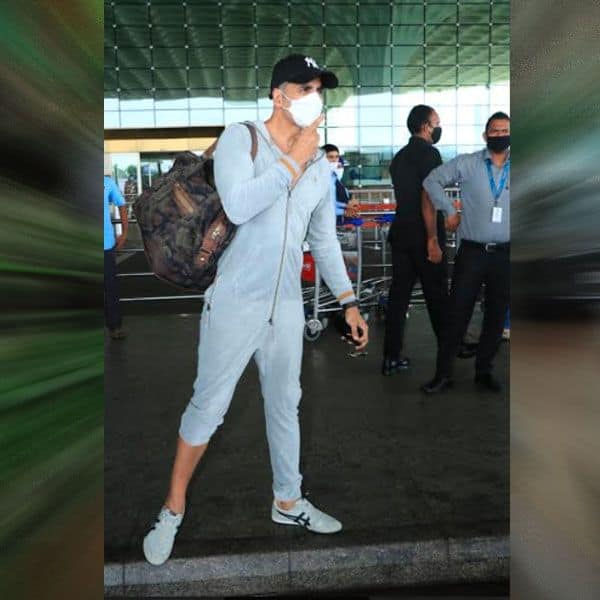 The Khiladi of Bollywood, Akshay Kumar, was snapped at the airport in his sporty avatar as he was flying to London for his upcoming venture, Bell Bottom. While the fit star was following safety guidelines by wearing a face mask and maintaining social distance, he was clicked in a weird position, where it seems he is keeping his fingers on his lips and telling someone to keep quiet. Also Read - Bollywood actors who were shockingly REPLACED in film sequels leaving fans disheartened 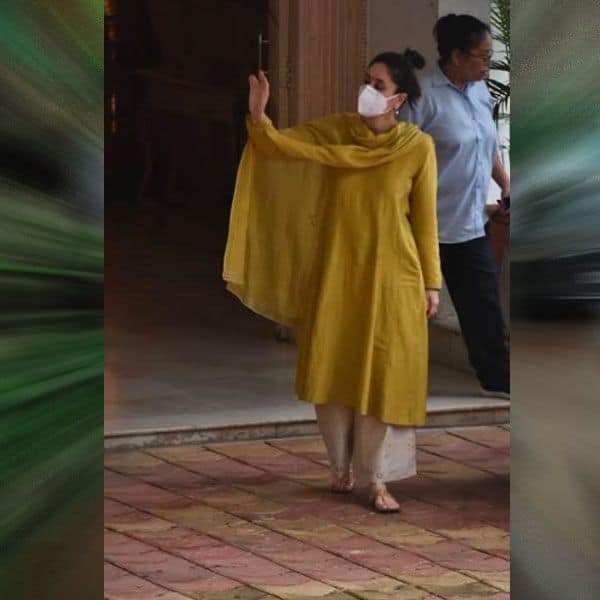 Our lovely Bebo, who recently shared pics of the Kapoor reunion, got clicked by shutterbugs in a weird pose, where she blinked while waving to paps. It definitely cracks you up in no time. 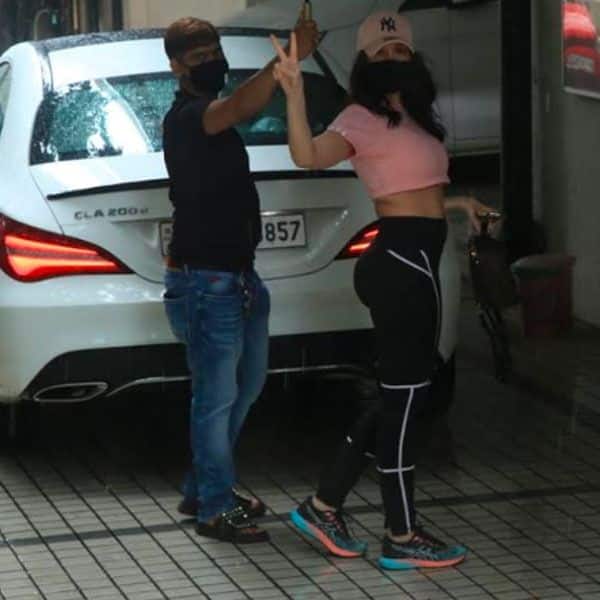 Gorgeous dancer Nora Fatehi was clicked while heading to T-Series’ office and while she greeted the paparazzi with a 'victory' sign, her weird posture left us in splits. Handsome hunk Ranbir Kapoor, who was snapped at Randhir Kapoor's residence for rakhi celebrations, was caught in an accidental pose, which looks like he’s stopping a car while crossing a lane. 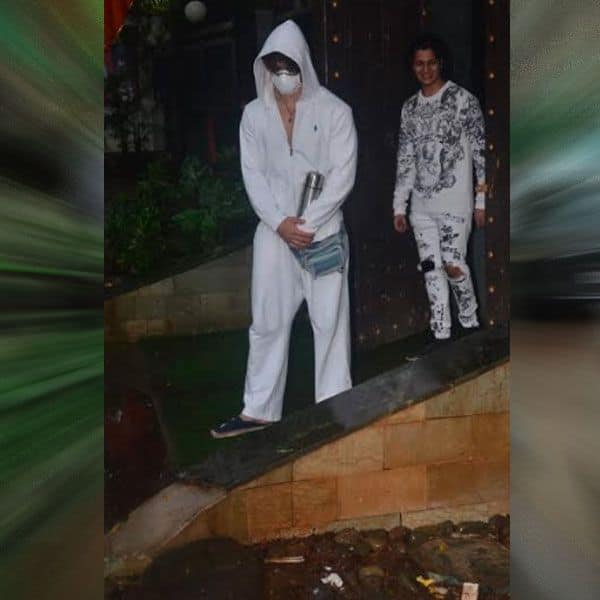 The young action star was spotted outside a studio in a hooded avatar, and if we look at the captured frame, the actor's posture and expression remind us of a school boy, who listens to everything his teacher says with folded hands and his head down.