It's Awkward: This Diwali burst out with laughter with these hilarious pics of Arjun and Anil Kapoor

This time we have the mix of young and veterans like Vicky Kaushal, Anil Kapoor, Arjun Kapoor and others. So, let's check them out...

Well, it’s the auspicious occasion of Diwali and you must be having a fun time with your friends and family. But hey, we have something for you from our Bollywood store, which will crack you up instantly as once again we have come up with seriously hilarious and quirky pictures of our favourite stars, which will make you say, ‘It's awkward’! This time we have the mix of young and veterans like Vicky Kaushal, Anil Kapoor, Arjun Kapoor and others. So, let's check them out... Also Read - Shanaya Kapoor's luxurious home in Mumbai is no less than a princess' royal castle from a fairy tale – view inside pics 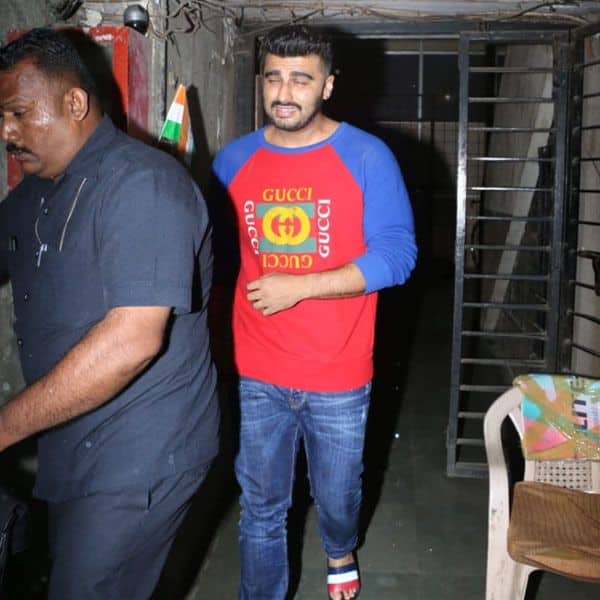 The Ishaqzaade star has once again got captured by the lens at the wrong time. It looks that Arjun was coming out from a building and due to sunlight directly on face, his eyes got shrunk and at that moment, photographers clicked it, which resulted into an awkward picture. Also Read - Sonam Kapoor gets massively trolled for her blue jacket and skirt outfit as she flies home from London; 'Lol cabin crew clothes borrowed' 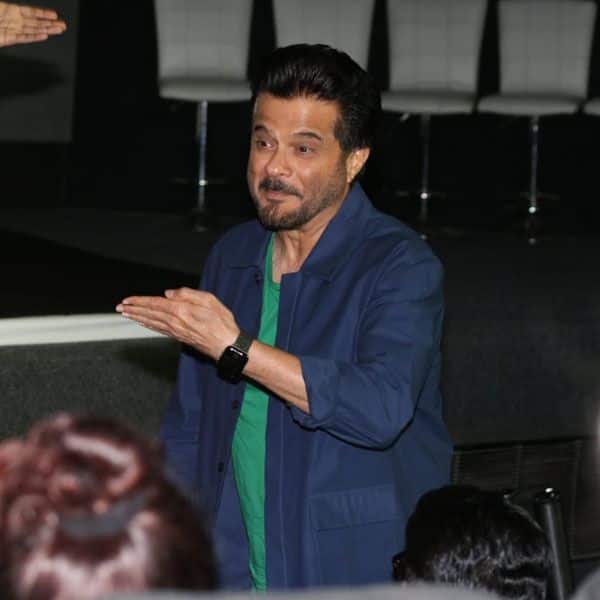 The Jhakaas star Anil Kapoor, who is busy with multiple projects, was recently snapped by the paps and by looking at his picture it seems he is pointing out to someone and saying funnily, 'Look at him, bro’. 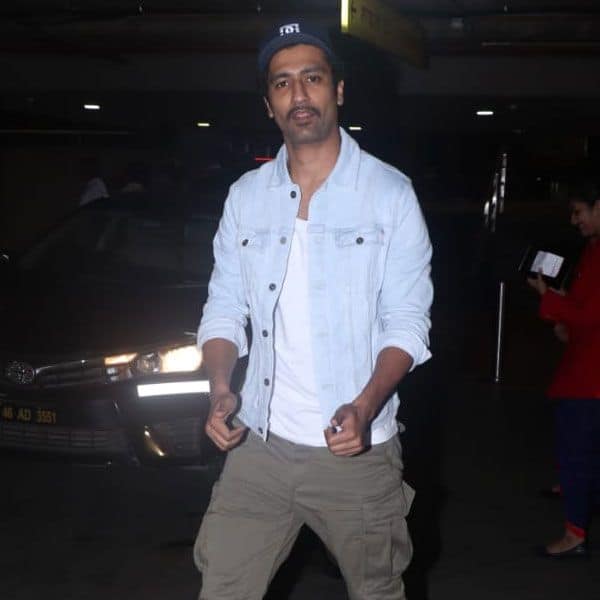 The Uri actor Vicky Kaushal, who has shed 13 kilos for Sardar Udham Singh, was recently snapped at the airport by the media. While every time, the young superstar greets paps with a smile, this time he was clicked just when he got zoned out with his facial expressions. Though like every time he showed a thumbs up to the photographers. 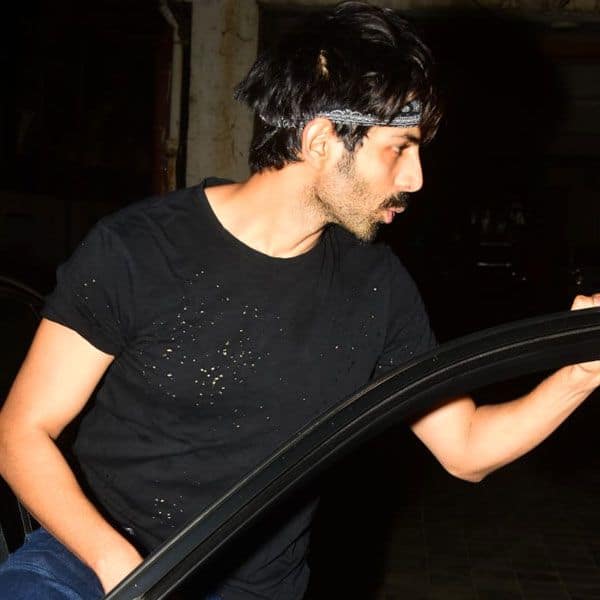 It seems that Kartik Aaryan has become the brand ambassador of our awkward pictures category. Well, this time the paparazzi clicked him when he was saying something while getting into the car and the image, which has come out, will surely crack you up. 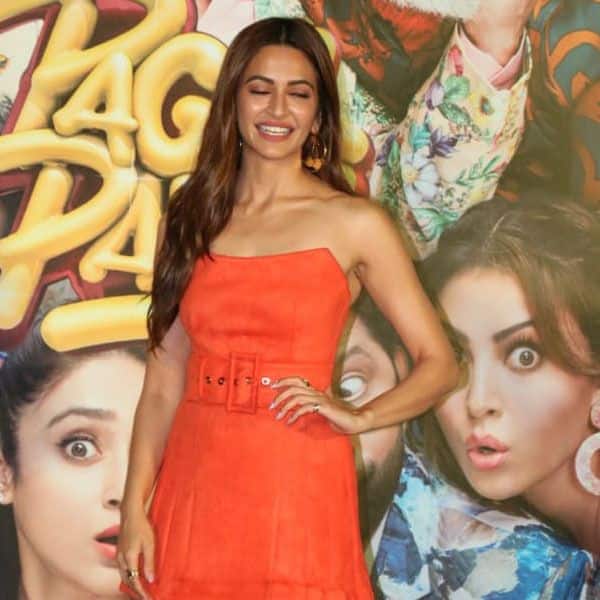 The Housefull 4 girl Kriti Kharbanda was clicked at the trailer launch of Pagalpanti. While she was seen smiling throughout the event, the paps got a shot, where he gave us an excuse to laugh.