It's confirmed! James Corden to host the Grammys, yet again 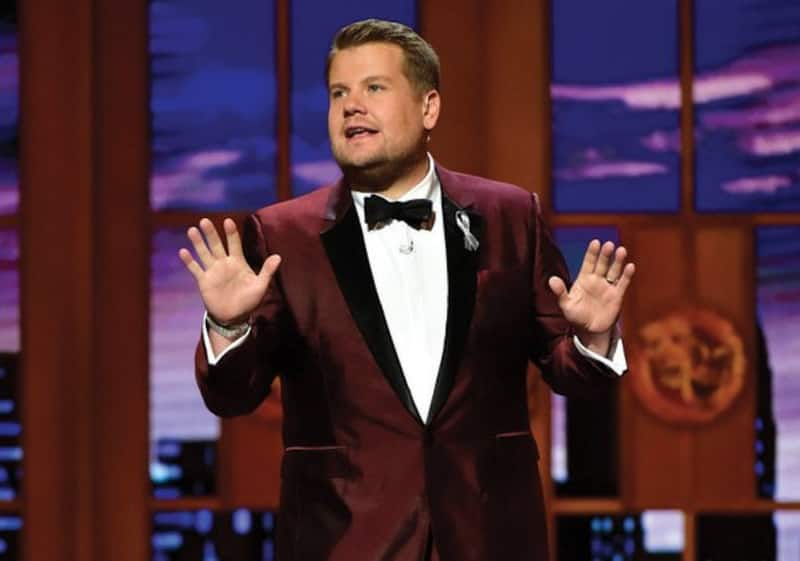 TV show host James Corden will return as the host of the Grammy Awards 2018. Broadcasting channel CBS announced the news here on Wednesday, reports variety.com. The host of The Late Late Show with James Corden hosted the annual awards show for the first time earlier this year and will return this year for the 60th anniversary of the awards ceremony. Coincidentally the Oscars 2018 will have Jimmy Kimmel return as the host. Has Hollywood gone on an encore zone? Well, it's good though that Corden will return as the host. We remember how he saved the Grammys last year with his humour, funny quips and jibes at celebs. It was a wholesome entertainment that was sort of overshadowed by Beyonce's performance and Adele's big win. Also Read - Grammy Awards 2022: No mention of Lata Mangeshkar in memoriam leaves fans disappointed – Read Tweets

After over 17 years, the awards will take place in New York. Isn't that exciting? Call us cliched by we can actually hear the song New York New York by Frank Sinatra ringing in our heads. Corden brought comedy -- including a "Carpool Karaoke" rendition of "Sweet Caroline" -- into the mix this year at the Grammys. We already know what a hit Corden is. Take his show The Late Late show for example. It's a rage! Several celebs have collaborated with him to make some crazy stuff! The most recent one being Harry Styles, who is super upbeat since his latest single, Two Ghosts' release. Corden shared links of the show on his Twitter handle. Also Read - Grammys 2022: BTS channelises their inner James Bond for a special 'undercover' performance of Butter

Considering just how zany and awesome Corden is, we're quite sure that it would be fun to watch him reprise his role as Grammy's host. Rapper LL Cool J hosted the show for five years prior. Before that, the Grammys went seven years with no host at all.