It has been more than a month since Iulia Vantur came back from Romania and ever since then we have been getting to see a lot of her. Be it on an outing with rumoured boyfriend Salman Khan or on the sets of The Kapil Sharma Show; Iulia has become a known face. The Romania beauty was spotted at Mumbai's Yash Raj studio today evening and these pictures from the event will surely make heads turn.. Yes, she looks spectacular guys! Dressed in a royal blue outift Iulia was at the Yash Raj studio to perform at the Dhakkad Dhamal event. She teamed it up with a really cool pair of shoes. Don't you think she looks absolutely stunning? Also Read - Iulia Vantur to perform live at Stardust Awards, courtesy Salman Khan!

Iulia, who just made her singing debut as she featured in a video with Himesh Reshamiya is already the talk of the town. She was recently seen at the Stardust Awards 2016 which was aired tonight and let me tell you, she won everyone's hearts by speaking phenomenal Hindi. Not just that she even performed at the starry night along with Himesh on their due - Every Night and Day and the act left everyone in awe of her. Not only did she sing brilliantly, but she left us impressed with her amazing dancing skills too. If that wasn't enough she the Romanian beauty also performed on a medley of Salman Khan‘s songs – Main hoon hero, Teri meri prem kahaani and Jumme ki raat. Everyone was mesmerised and seemingly enjoyed her act a lot. Now doesn't this say a lot about her equation with Salman? ulia danced and sang to Main hoon hero, Teri meri prem kahaani and Jumme ki raat. So are the first two songs actually hinting at their equation? May be yes or no.. only Iulia can answer that question. AMong other stars who were present at the event were Shraddha Kapoor, Aditya Roy Kapur and Esha Gupta. (ALSO READ: Stardust Awards 2016: Shah Rukh Khan and Iulia Vantur share stage to present an award and it’s WICKED – view pic) Also Read - Iulia Vantur about her stay with Salman Khan in India: There are many people living in one house 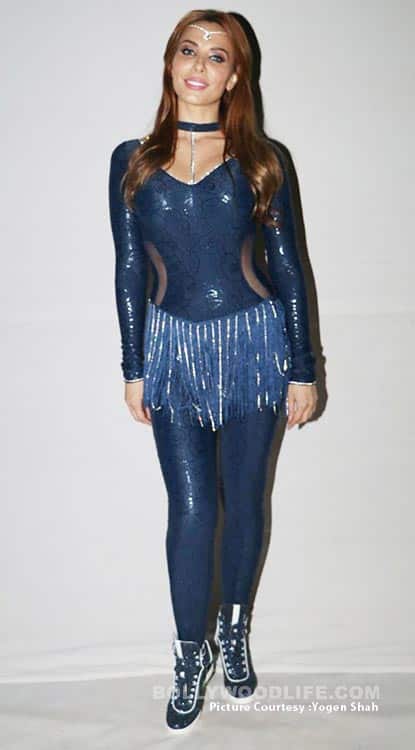 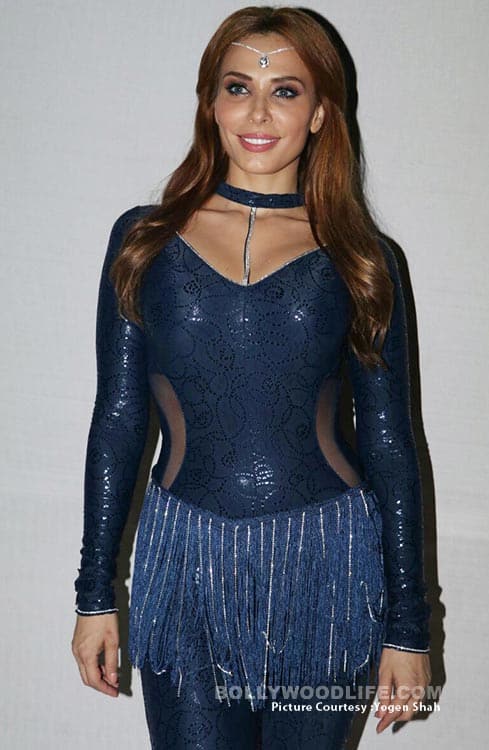 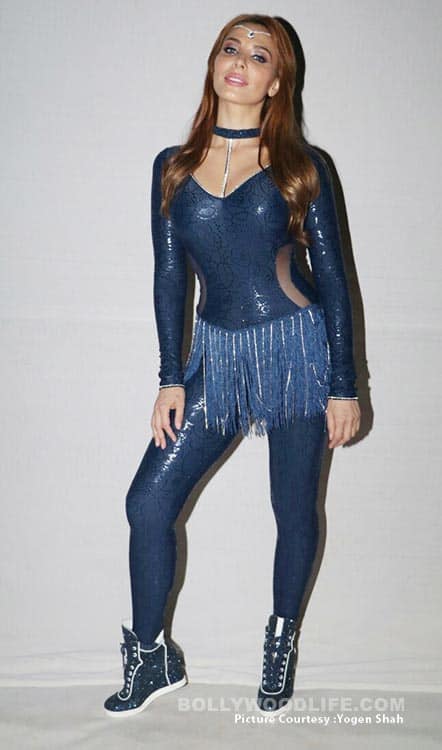 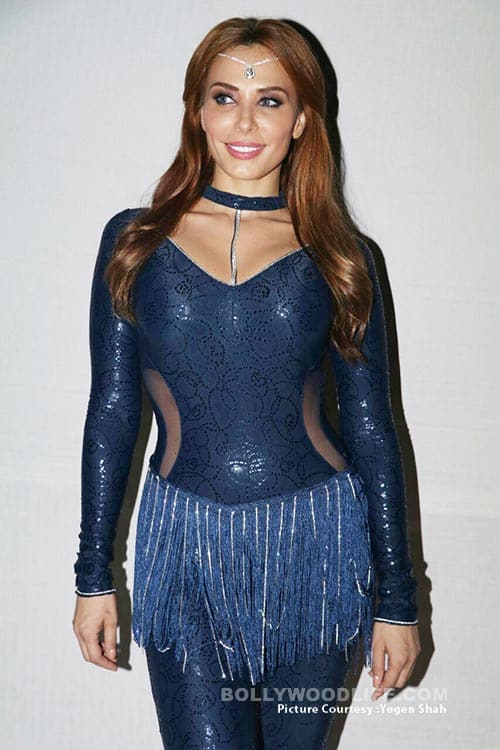 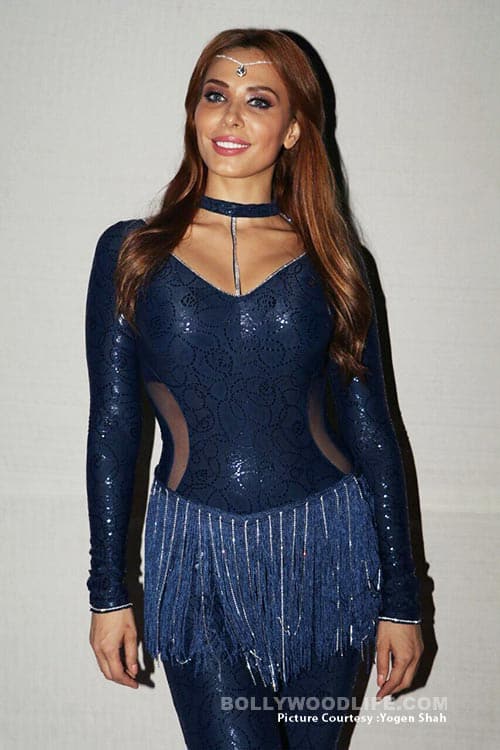 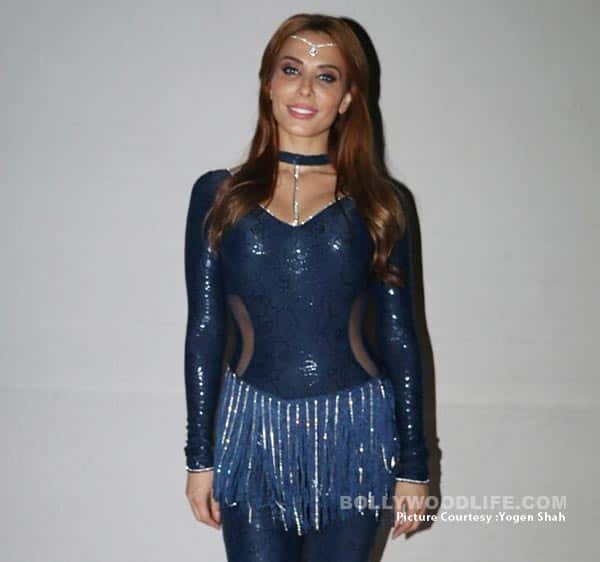 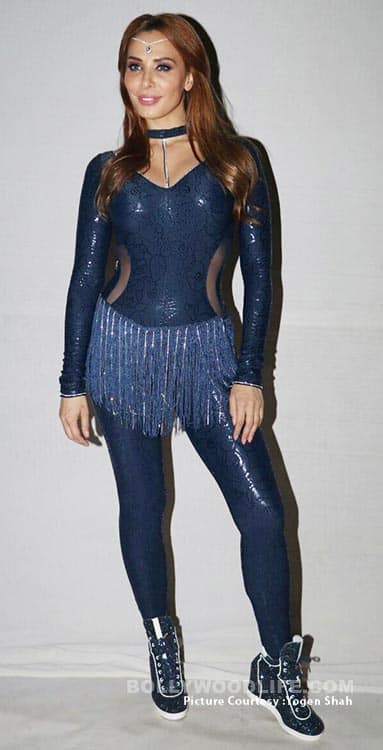 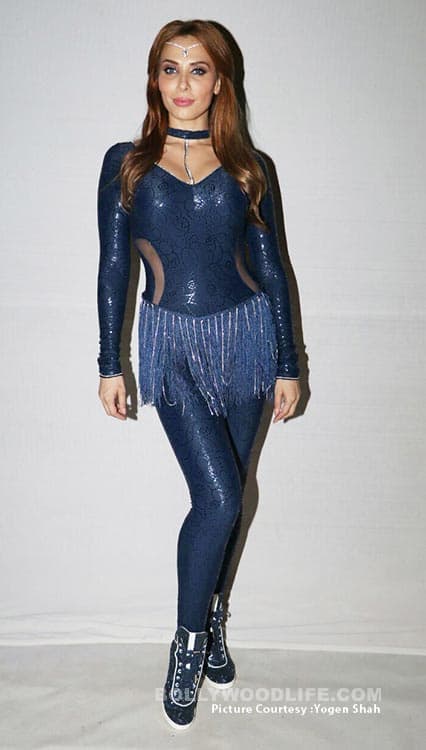 Well, Iulia, we can't wait to see the video of your perfromance at the event. Don't you love this all blue outfit that Iulia wore? Tell us what you think in the comment section below.