Jab Harry Met Sejal is directed by Imtiaz Ali. It is scheduled to release on August 4. 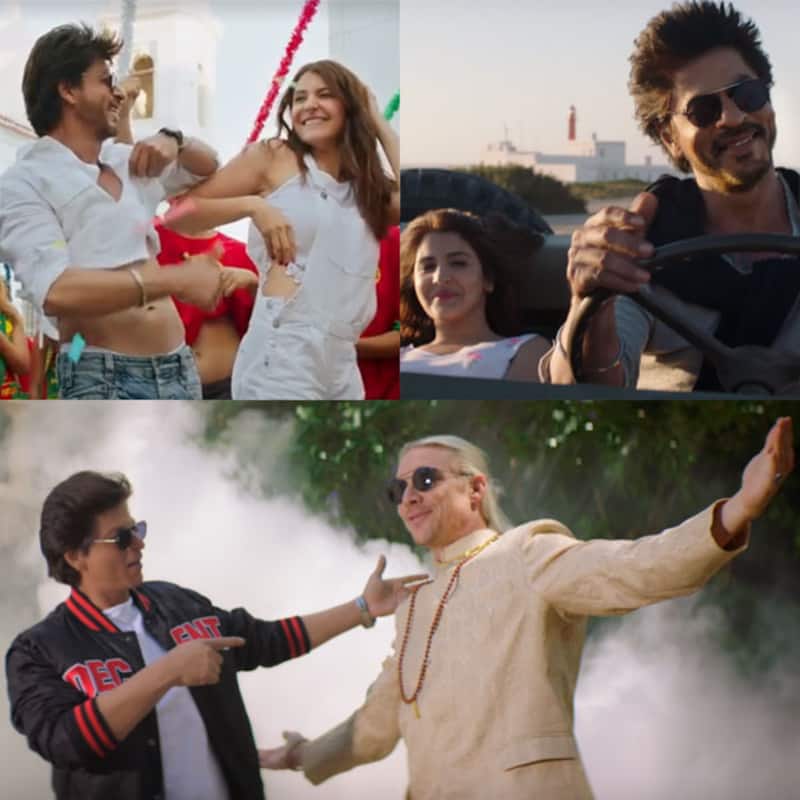 Blame it on the makers on building up so much expectations! For days, we have been hearing a lot about Shah Rukh Khan collaborating with American-based music producer Diplo, and the end result is Phurrr. Phurrr is said to be based on Anushka Sharma's character Sejal and Shah Rukh Khan has also convinced Diplo to be part of the video. We all remember the time when SRk collaborated with Akon for two songs in Ra.One. Chamak Challo and Criminal are still popular even today. So what's wrong in expecting the same magic with the Diplo collaboration too? Even the teaser of the song was quite interesting. The track is composed by Diplo, Pritam and Rocky Wellseteck and is sung by ever dependable, Mohit Chauhan and Tushar Joshi (Ranbir Kapoor’s voice in Jagga Jasoos). Also Read - Shah Rukh Khan-Nayanthara to Ranbir Kapoor-Rashmika Mandanna: Exciting pairings in upcoming new movies in 2023 that fans are waiting for

Unfortunately, when we saw the final song, it turned up to be quite an underwhelming effort. We won't blame the musical aesthetics; a score like this has its fanbase. However, the visuals have marred what could have been an interesting tack. Mostly filled with scenes from the movie, the rest of the scenes, which are original to the track are quite blandly choreographed. It looks these portions are shot at the last minute, and both SRK and Diplo looks very disinterested in what's happening around them. And less said about the weird Indian-western mix moves of those videshi dancers, the better... Also Read - Ranveer Singh-Deepika Padukone, Shah Rukh Khan and more celebs who own the MOST expensive homes; check insane costs

Phurrr had been released across all audio platforms on August 03, with a price tag attached. We are guessing that this song will mostly be placed towards the end credits of the movie. Also Read - Inside Tiger 3 actor Salman Khan mother Salma's birthday bash: Helen, Arpita Khan, Alvira bring the house down with iconic songs of the dancing queen

Jab Harry Met Sejal is directed by Imtiaz Ali. It is scheduled to release on August 4.