Shah Rukh Khan, Anushka Sharma and the makers of 'Jab Harry Met Sejal' have embarked on a promotional spree with a series of 'mini trails' from the film. In an innovative way to promote the movie, Shah Rukh Khan and the team of Jab Harry Met Sejal had organised a contest where they sought out all the girls with the name Sejal. The makers promised that the city with a maximum number of Sejals will have a special visit from Shah Rukh Khan and spend some time with them. As expected thousands of Sejals applied for the contest, however the city that had the maximum number of Sejals was Ahmedabad. Despite his busy schedule (what with promoting his movie and buying cricket teams), Shah Rukh Khan visited the city and made these Sejals happy. Also Read - Shah Rukh Khan's character Kabir Khan from Chak De India trends as India’s women’s hockey team reach the semis at Tokyo Olympics – see Twitter reactions

Shah Rukh not only greeted the Sejals but also stricked a pose with them. As a special gift, Shah Rukh also showed the very first song from the film titled 'Radha' to these fans. Going by the below pics, needless to say, these girls' day was made! Also Read - From the emergence of Shah Rukh Khan, Salman Khan and Govinda to being offered the role of the hero's brother – Chunky Panday lists 5 reasons for his setback after 5 hits in a row [EXCLUSIVE] 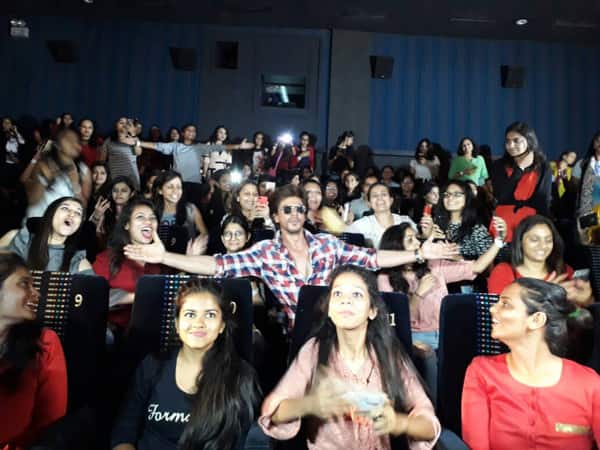 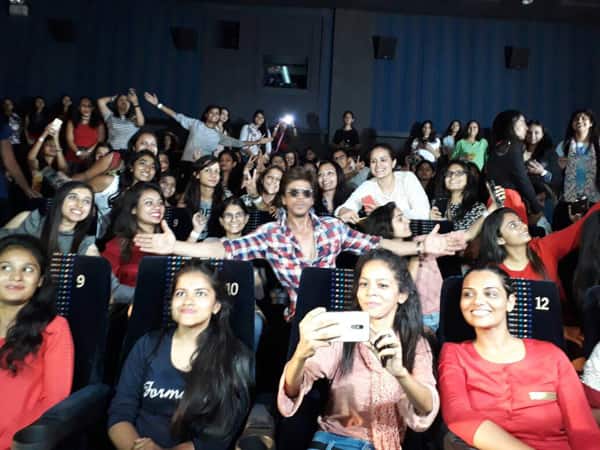 Also Read - Suhana Khan makes a charcoal portrait of her mom, Gauri who finds it therapeutic

Meri Sejals, Meri Radhas... made Imtiaz Ali take this picture so he stays out of it... love you all https://t.co/qSmdTl4M0Z pic.twitter.com/CBD44yhtxS