Jackie Shroff to sue the website that labelled him gay? 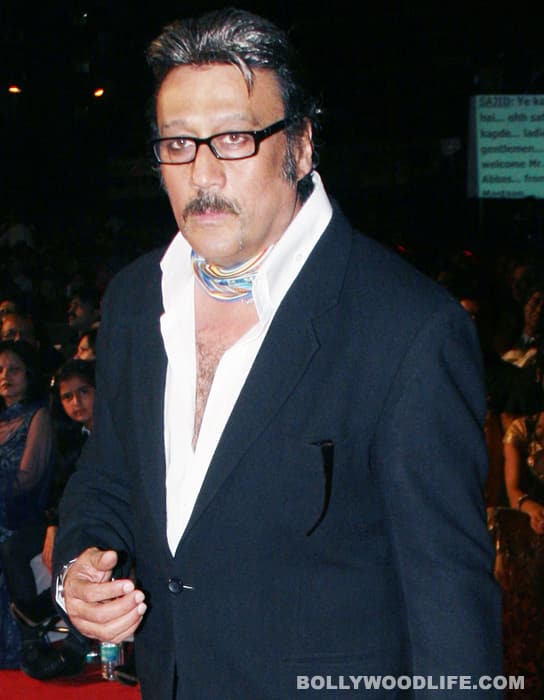 A certain website claimed that Jackie Shroff aka Jaggu Dada announced his altered sexual preferences in an interview. While the actor laughs it off, he doesn’t intend to take the defaming allegation lightly

The rumour about Jackie Shroff being gay spread like fire and every media vehicle got hooked on to it to know more. But we knew that there was barely any credence to the story, it simply sounded like a big fat lie! Nonetheless, we waited with bated breath for the Hero actor to come clean about it and have his say. When Jackie heard the rumours of him being gay and plans to leave the country to enjoy his new found sexuality, the actor could not stop laughing. “What? I am shooting in Mysore for Anna Bond and I have no clue about this. Jisne bhi likha hai uska dimaag kharaab ho gaya hai (Whoever has written this has lost his mind). This is so stupid,” said the 51 year old star, rubbishing the baseless allegations. As rumour-mills went into an overdrive, Jackie was literally bombarded with questions from news channels and publication houses. “I think somebody must have said this while they were drunk,” added the actor. So is he going to take the legal route against the website that called him gay? "I may get my lawyer to look into it,” he said. Also Read - Upendra, Radhika win Best Actor trophies in Udaya Awards