The film is directed by Vineeth Sreenivasan. 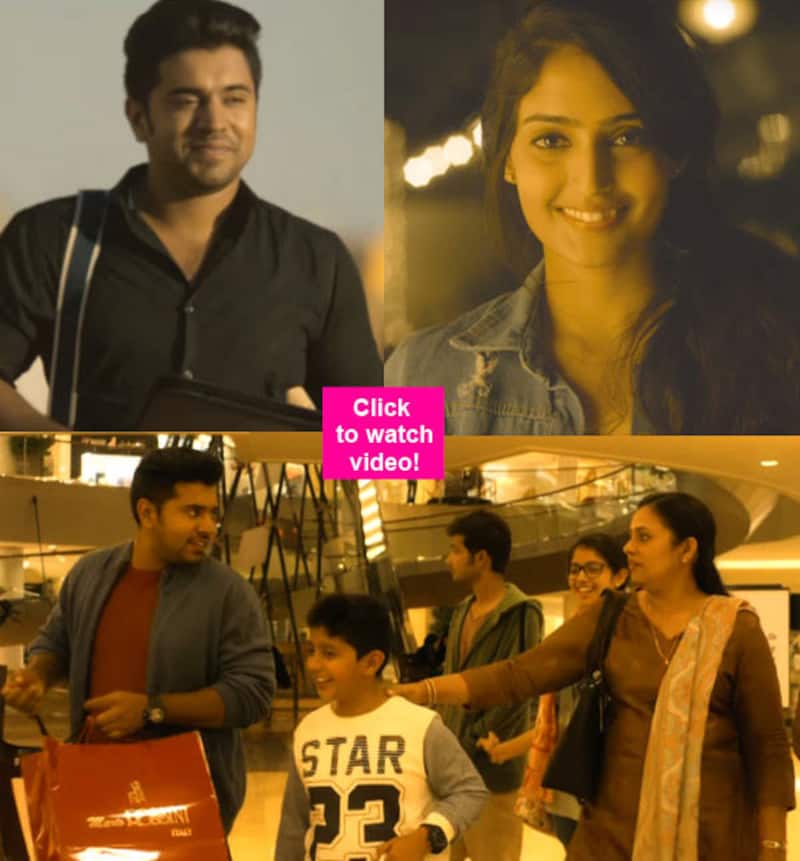 Nivin Pauly was launched by actor-scriptwriter Sreenivasan's son, Vineeth, in his maiden directorial venture, Malarvadi Arts Club. The film was well-liked by the youth in Kerala and was a success. However, Nivin couldn't capitalise much on the success of the film and was mostly confined to the angry young man roles, something he had in his debut film. Also Read - ICYMI: Alia Bhatt is pregnant, Allu Arjun called 'vada pav', Pooja Hegde's lowest career point and more

It was then that Vineeth again came to his rescue and gave him a complete makeover with a chocolate boy-next-door image in Thattathin Marayathu. As every Mallu is aware, the film was a blockbuster, it still gets great TRP's everytime the film is shown on TV and Nivin's career took a new grand turn. Now he is one of the hottest actors in Mollywood, and his films are now even more anticipated than even those of Mohanlal and Mammootty. Also Read - 'Looking like uncle,' Nivin Pauly gets body-shamed for weight gain while posing with Kanakam Kaamini Kalaham co-star Grace Antony

Now he joins hands again with Vineeth for Jacobinte Swargarajyam. The trailer of the film is out, and it looks to be a pleasant family entertainer on the lines of a grounded Rajshri film. Vineeth plays the hero of the film, the son of an affluent Christian businessman played by Renji Panicker. Their family is settled in Dubai, and has a very peaceful outlook, with a sweetly domineering mother and Jacob's two kid siblings. We also get to see other characters played Sai Kumar, Sreenath Bhasi and Dinesh Prabhakar. We also get to have the glimpse of the new heroine for Nivin, Reba John and she looks damn pretty! Also Read - Padavettu director Liju Krishna arrested in rape case while filming for Manju Warrier and Nivin Pauly starrer in Kannur

Although the overall tone of the trailer is very warm to the core, we are still not sure of the plot of the film, as no proper conflict in introduced anywhere in the trailer. But it's good to know that Vineeth is not trying to repeat his winning formula of making youth-centred film.