The actor’s close ones came to meet him at his Bandra residence after his acquittal!

Salman Khan yesterday breathed a sigh of relief as the Bombay High Court acquitted him of the 2002 hit and run case charges. While several fans celebrated the court’s decision, including Salman, a lot of people were outraged over the decision as well. In fact, Twitter went on a troll trend as they started joking about the hit and run case calling the car alone as the accused and other such sarcastic jokes. With charges against Salman dropped, the actor and his family were all happy for him. In fact, the actor’s friends from the film fraternity and family came over to his Bandra residence. It was a day of rejoice for Salman Khan fans as well and to show their happiness, a few fans even made it to the actor’s residence to congratulate him. Also Read - Antim: Release date of the Salman Khan-Aayush Sharma starrer is pushed due to THIS reason

Salman’s Kick movie’s actress, Jacqueline Fernandez was spotted outside his place in her car. Obviously she made it in time to congratulate the actor for his win in the hit and run case. Also Read - From Shah Rukh Khan to Salman Khan and Ajay Devgn – here's the LATEST UPDATES on the projects of these 10 Bollywood stars 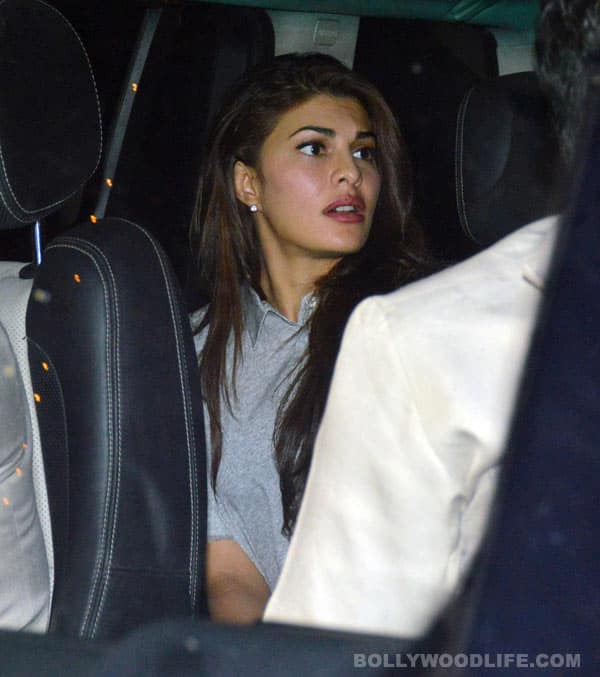 Not only her, even his Jai Ho co-star Daisy Shah came over to share her joy with the actor for his win. 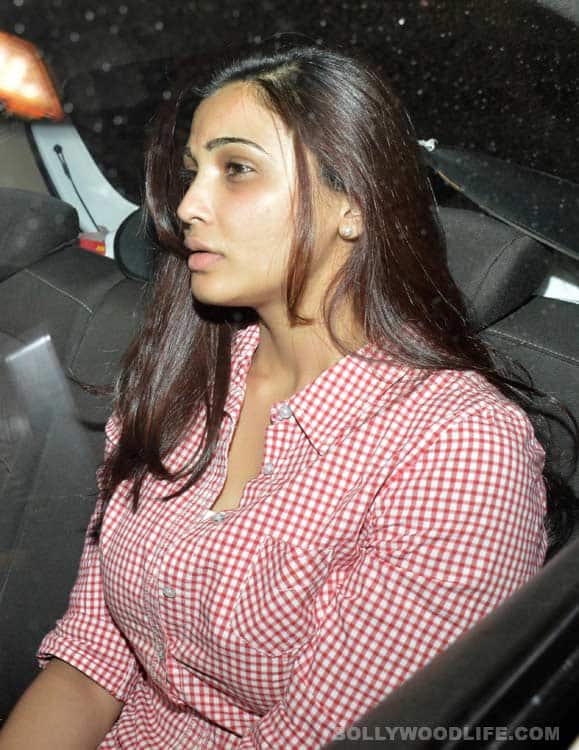 Director David Dhawan also made his presence felt with his son Rohit Dhawan as they graced the actor’s residence. 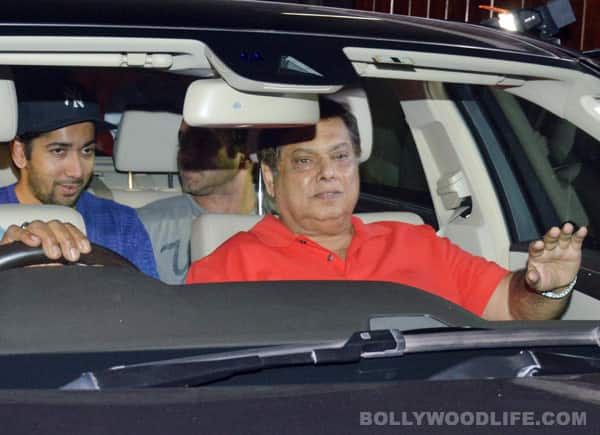 Arpita and husband Aayush Sharma also made an appearance, obviously to celebrate! 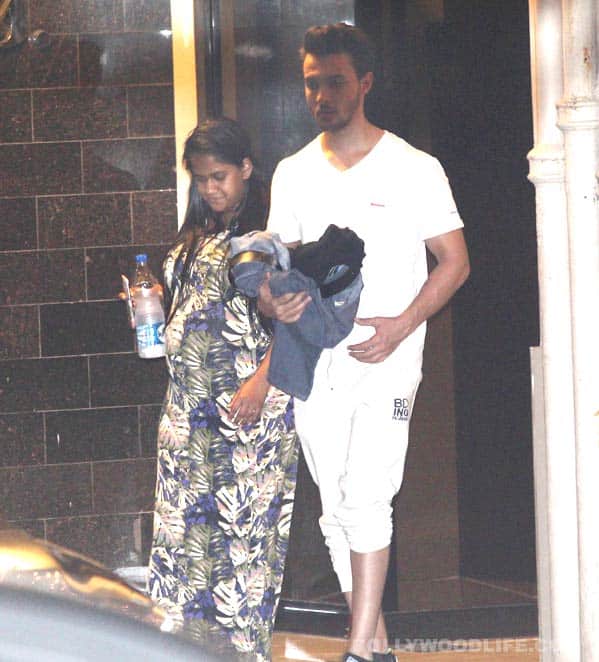 Veteran actor Dilip Kumar was also spotted wearing a scarf across his head and with his eyes shut at the Salman residence. 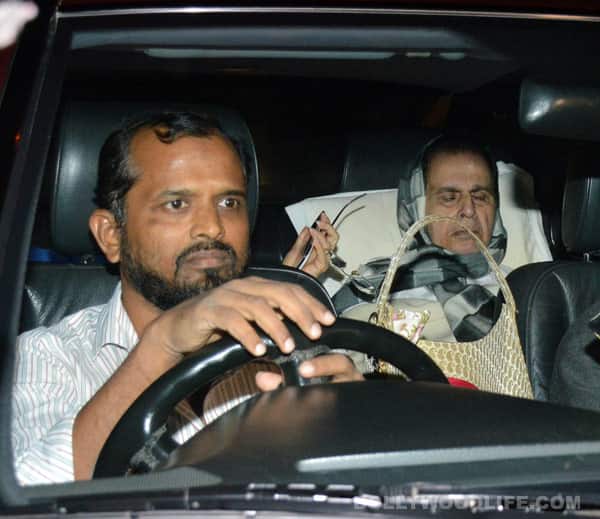 So folks tell us, are you happy about the HC’s decision of acquitting the Sultan actor? Let us know in the comments section below!