Jacqueline Fernandez is spending a perfect birthday - dancing and shopping in Paris!

Jacqueline Fernandez is Snapchatting her day in Paris.

After the success of Dishoom, she certainly deserves a mind blowing vacay!

B-town beauty Jacqueline Fernandez is celebrating her birthday today. And you know where? IN PARIS. Dayumm! Just the thought of the city is enough to make you jealous. Isn’t it? The Dishoom actress posted a series of pictures and videos on her Snapchat of her time in Paris to make us more jealous. Well certainly a birthday worth remembering it looks like. Also Read - Kriti Sanon lambasts 'insensitive' videos of paparazzi covering Dilip Kumar's funeral; says, ‘They were talking so badly, laughing about not getting the angle’

The actress began her day with a nice healthy breakfast on a plane to the city of love. On reaching she quickly went for what every woman loves - Shopping. She spent time shopping on the streets of Paris, and well this was just the beginning of her fabulous day. She further posted snap from her room, and you know what the room’s window overlooked? Champs-Élysées!!! Which is like what the prettiest boulevard in the world? Also Read - Worst dressed celebs of the week: Mouni Roy, Yami Gautam, Jacqueline Fernandez's looks will leave you unimpressed

The actress who impressed us with her super sexy moves in the song Sau Tarah Ke looked ecstatic in every snap. Certainly spending 30th birthday in Paris is a big reason for the happiness. In a video she is dancing around her room and jumping on her bed, all in celebratory mood. Also Read - It's expensive! Cost of Jacqueline Fernandez's Fendi midi dress can fund your short trip to Dubai

Turning 31 in Paris is not a bad way to age at all. A very happy birthday to the beautiful actress.

Ms Fernandez was last seen in the hit film Dishoom. She starred alongside John Abraham and Varun Dhawan in the action comedy. She kept us updated with all the backstage happenings during the film’s promotional events through her Snapchat and we absolutely love her for that. Remember the time she posted when she and Varun danced on Zingat at an event. Or the time when John Abraham royally ignored her! The actress is posting all the updates of the happening of her birthday as well. 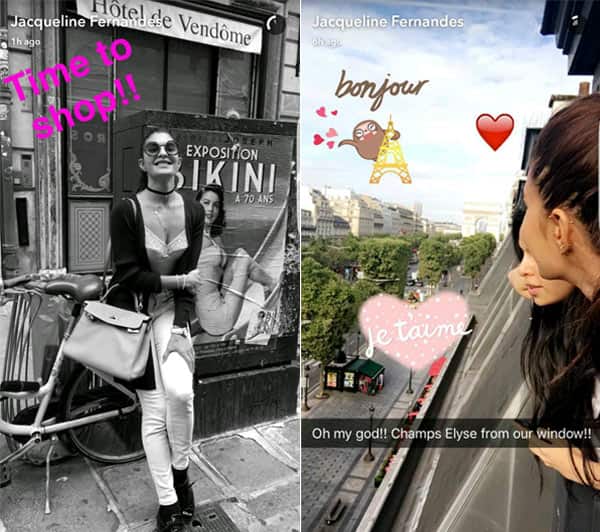 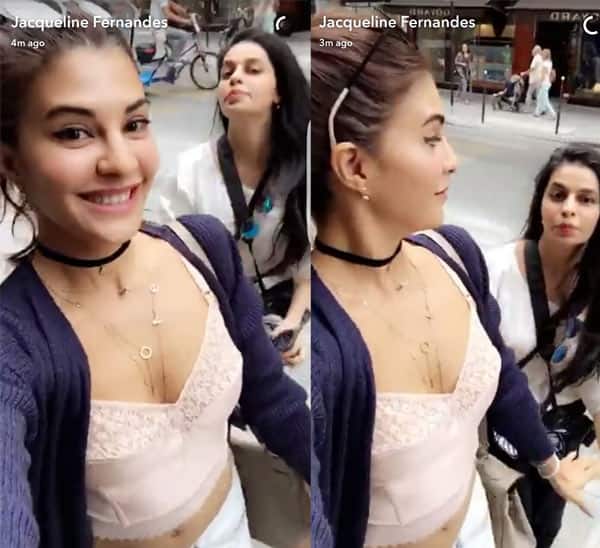 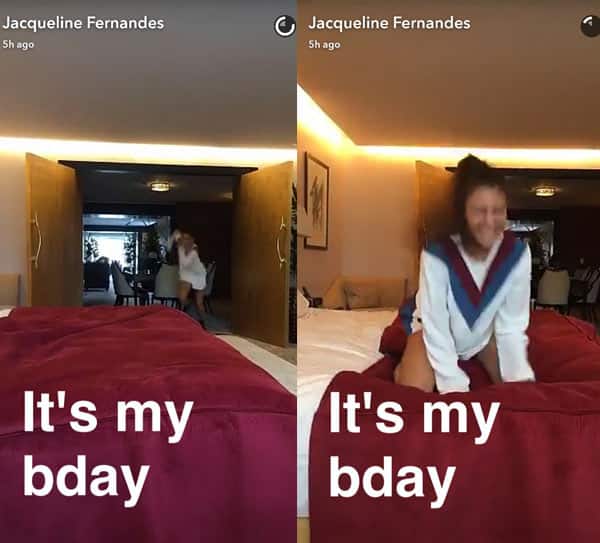 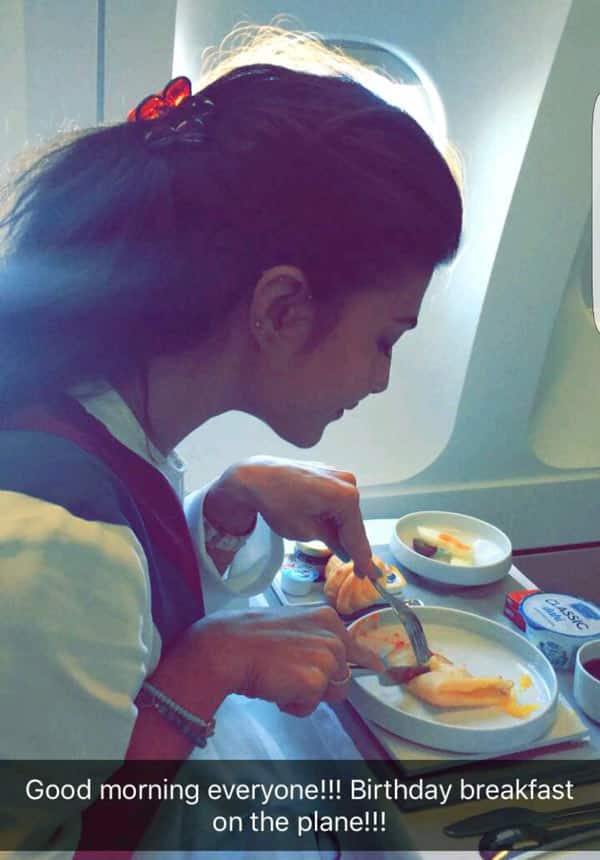