Jacqueline Fernandez says, 'I'm strong, I can do it' after ED accuses her in conman Sukesh Chandrashekhar's Rs 200 crore money laundering case

As the Enforcement Directorate named Jacqueline Fernandez as an accused in the Rs 200 crore money laundering case involving conman Sukesh Chandrashekhar, the actress shared a motivational note assuring herself that everything will be alright. 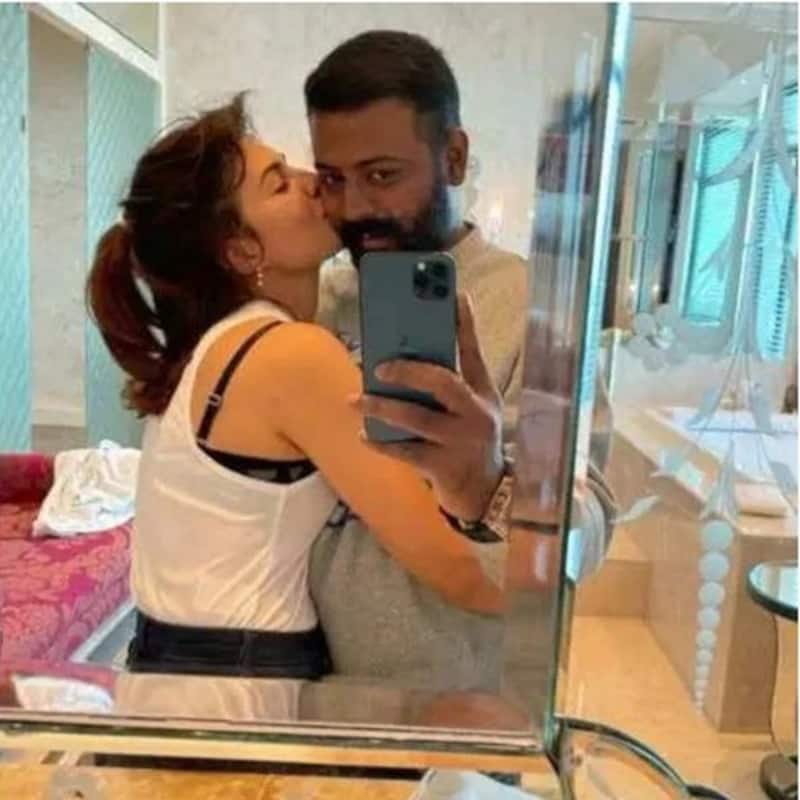 Bollywood actress Jacqueline Fernandez seems to have landed in deep trouble after the Enforcement Directorate on Wednesday filed second supplementary prosecution complaint against her at Patiala House Court naming her as an accused in the Rs 200 crore money laundering case involving conman Sukesh Chandrashekhar. As she is now an accused as per the charge sheet, Jacqueline shared a motivational note for herself. Also Read - Trending Entertainment News Today: Hrithik Roshan drops major hint at Brahmastra 2, Ramayan; Jacqueline Fernandez granted interim bail and more

Without mentioning the context, Jacqueline took to Instagram to share a note which reads, "Dear me, I deserve all good things, I'm powerful, I accept myself, it'll all be okay. I'm strong, I will achieve my goals and dreams, I can do it." Also Read - Ram Setu Teaser: Akshay Kumar, Jacqueline Fernandez, Nushratt Bharuccha film looks adventurous and mystical – check release date [Watch Video]

Previously, Jacqueline was at the receiving end of heavy criticism when her intimate pictures with conman Sukesh Chandrasekhar were leaked online. She had written a heartfelt note imploring people and the media to not share her intimate pictures on public platforms. Also Read - Ram Setu Teaser: Akshay Kumar, Jacqueline Fernandez starrer is a visual treat that will leave you intrigued

Later, the conman had also expressed his displeasure over the leaked private pictures, in a handwritten letter issued to the media through his lawyer, calling it a breach of privacy. He reiterated it that he was in a romantic relationship with Jacqueline and gifted her expensive things out of love. Jacqueline, on the other hand, had not accepted their relationship.

As per the charge sheet by ED, Sukesh gave Jacqueline a bunch of luxury gifts which includes Gucci outfits for gym wear, Gucci shoes, Rolex watch, 15 pairs of earrings, 5 Birkin bags, Hermes bangles and LV bags along with a mini chopper. He also gifted a BMW car to Geraldine Fernandez, sister of Jacqueline who is living in the US. He also gave around $1,80,000 and a Porche car to Jacqueline's mother.