CHeck out B-Town celebs coming back from their New Year's celebrations!

Looks like these celebs had a Happy New Year after all!

Being the last day of the year, everyone was in a party mood and so were our B-Town celebs. While several of them spent their New Years with their beaus, some celebrated 31st night with family. All in all it was a blast! Jacqueline Fernandez was spotted in the international airport and while the long legged lassie looked gorgeous, she decided to be a little goofy on camera. The Brothers actress started gesturing funny things while our shutterbugs kept clicking away! It looked like Jacky had a fun New Year’s eve celebration! Not to forget how she aced style yet again in her cute printed jeans and top ensemble! Also Read - Trending TV News Today: Shehnaaz Gill makes candid comment on Sidharth Shukla, Anusha Dandekar in Bigg Boss OTT, Shoaib Ibrahim's dad's health improves and more 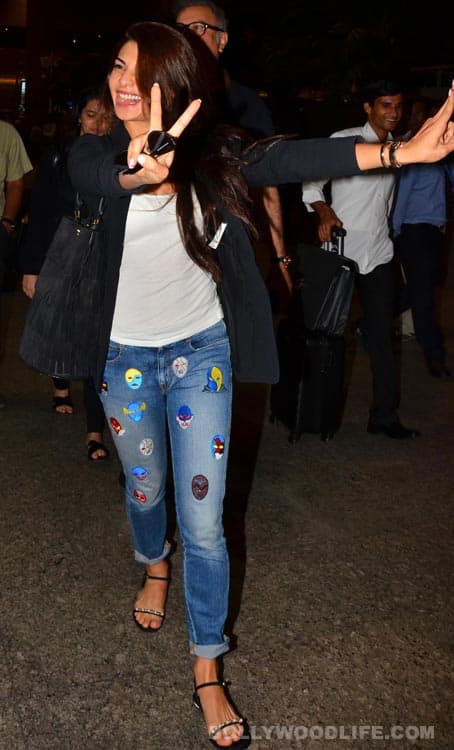 Well, Ayushmann on the other hand decided to give his fans some love and attention! The Bewakoofiyan actor was spotted clicking selfies with fans who gathered around him. Maybe his resolution for the year is to give fans some attention! Not just that, he looked super stylish and gave our cameramen some cute smiles as he walked about in the airport. Also Read - Trending TV News Today: Sonu Nigam spills the beans on quitting Indian Idol as a judge, Divyanka Tripathi refuses to do Bade Achhe Lagte Hain 2 and more 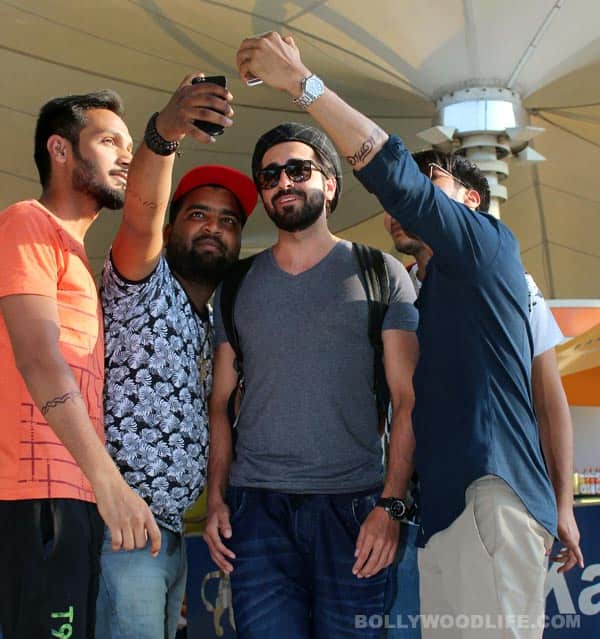 Just as I said earlier, some celebs went about and celebrated the New Year’s with their baes. Looks like Sushant Singh Rajput is also one of them as he was spotted in the airport with his girlfriend Ankita Lokhande. A smiling Sushant flashed some teeth for our cameras while girlfriend Ankita seemed a little dazed! We also spotted Chitrangada Singh in the airport giving us some smiles to remember! 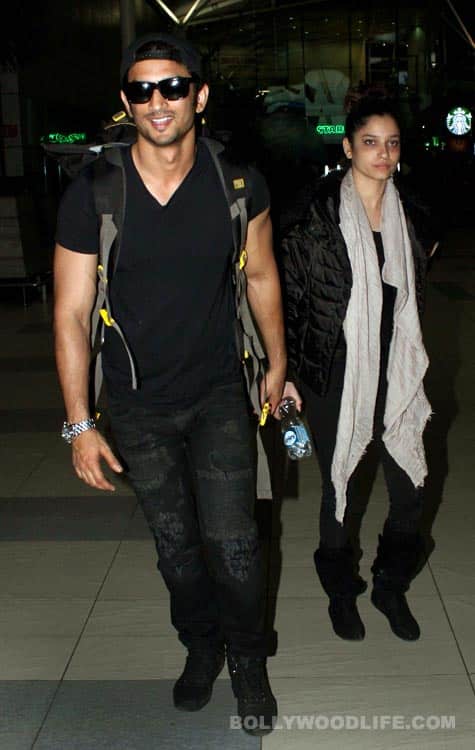 Stay tuned to Bollywoodlife for more gossips and latest updates!