As much as I loved the new trailer of Jagga Jasoos and how it smartly used the tropes of its musical genre, I can t help but recall certain other movies that it reminded me of

Jagga Jasoos gave us its new official trailer today, and it looks still as awesome as the sneak peek that came out a couple of months back. Morever it also gave us an insight as to why this movie is made as a musical in a true Hollywood sense, with conversations being conveyed in songs, a point I will discuss later in the feature ahead. Starring Ranbir Kapoor and Katrina Kaif in the lead, Jagga Jasoos is purported to be an epic musical adventure that’s directed by Anurag Basu and is aimed at both kids and adults. The movie has suffered multiple delays in its production schedules, with Anurag Basu insisting on a lot of patch-work shoots. Having seen the trailer, I do understand why. The movie is mounted on a grand scale with some Hollywood style film-making in there, and it certainly looks a Disney movie. Also Read - Alia Bhatt looks smashing hot in a workout mirror selfie but her hilarious caption steals the show

As much as I loved the new trailer of Jagga Jasoos and how it smartly used the tropes of its musical genre, I can’t help but recall certain other movies that it reminded me of, and I am sure that you, too, must have gone all, ‘Hey, wasn’t that scene in that movie?’ Here are five such movies that Jagga Jasoos looks to have sought some inspiration from… Also Read - Throwback: ‘Macchar mera khoon peke mar jaata tha,’ Sanjay Dutt shares funny yet sad incident talking about his severe drug phase – watch video 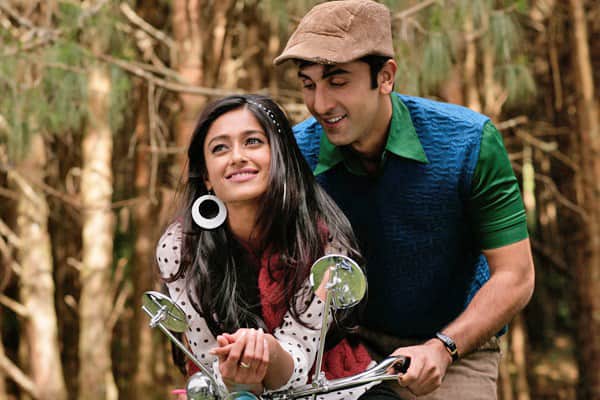 It goes without saying that Jagga Jasoos always reminded us of Anurag Basu’s previous movie with Ranbir Kapoor, Barfi!, ever since the sneak peek was released. The new trailer also doesn’t change our perception, especially with all the chase scenes and Saurabh Shukla’s character. Well, if something has worked for you the first time, what’s wrong in repeating it, right? 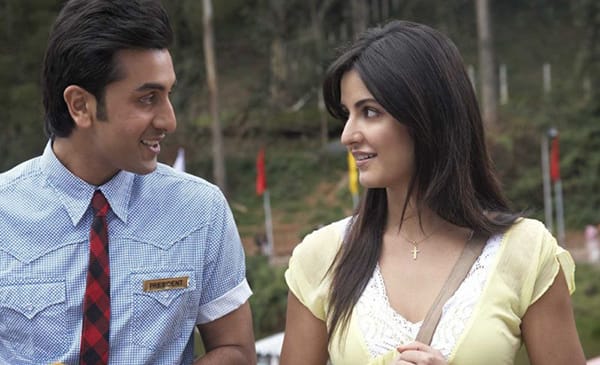 Ranbir Kapoor has already played a lad with a stammering issue earlier in Rajkumar Santoshi’s Ajab Prem Ki Ghazab Kahani, that incidentally also stars Katrina Kaif. However, in the case of Jagga Jasoos, the stammering problem helps in justifying the musical genre of the movie. If Ranbir has to speak properly, he has to sing what he wants to convey and that makes the movie a musical. Shahid Kapoor did something similar in that interrogation scene in Kaminey. 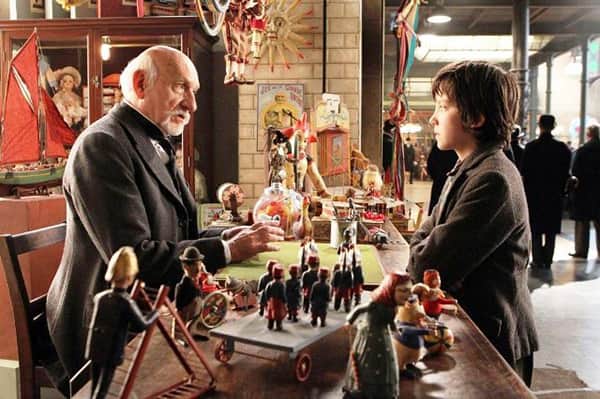 One of the themes in the movie is Jagga’s father (Saswata Chatterjee) going missing and later being presumed dead. However, Jagga soon realises his father isn’t dead. It kind of reminded me of Martin Scorsese’s brilliant, but underrated, Hugo, where a boy goes on a pursuit of repairing his late inventor father’s automaton as he believes it has a message from him.

The Adventures of Tintin 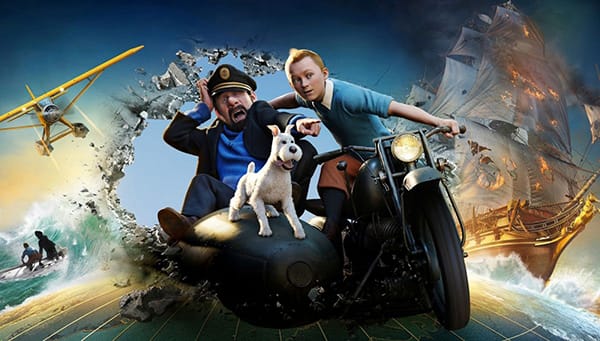 In the epic adventure, Ranbir and Katrina go across various parts of Africa...and the sequences involve planes, trains and automobiles. This harks us back to the cinematic re-telling of Tintin’s adventures by Steven Spielberg. 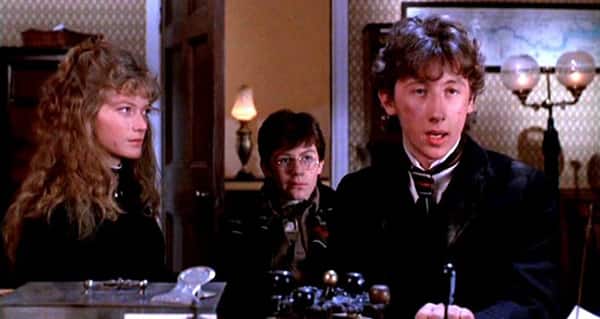 Spoiled by that title, Ranbir Kapoor fancies himself as a detective while in high school and seems to be helping Katrina Kaif from being embroiled in a murder case. That kind of thread did remind me of this 1985 movie.

Did the trailer remind you of any other movie? Share your observations below...