Sharat Saxena refuses to accept this common belief that actresses have a less shelf life compared to their male counterparts in the industry. 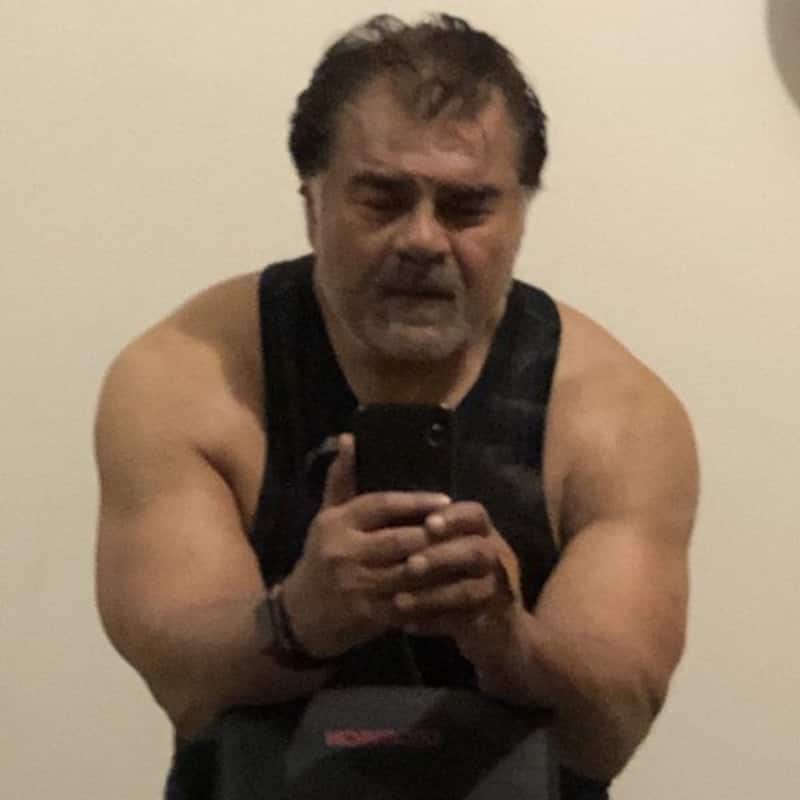 Sharat Saxena, who has featured in Bollywood films such as Dabangg 3, Race 3 and Singham Returns, is set to make his digital debut with Mr. & Mrs. Season 2. He was recently seen in Vidya Balan starrer Sherni which released on June 18 on Amazon Prime Video. While it is believed that actresses shelf life is much more less than their male counterparts in the industry, Sharat refuses to accept this common belief. He has said that the industry throws you out the moment you start ageing. Also Read - Happy Birthday Vidya Balan: Inside pictures of Sherni actor's seaside home in Juhu will give you an earthy feel – view pics

"Jahaan aap budhe lagne lage, you are thrown out of the film industry, Sharat told The Indian Express. He further added, "I don’t party but I am working out every day. I am 71 but I have to try and look 45 years old. This is how it is. The moment you start looking old, you are thrown out of the film industry. This is a young people’s industry. Everybody has to be young. You are old or not, doesn’t matter. You have to look young. It is a crime to be an old man here." Also Read - Oscars 2022: Vicky Kaushal's Sardar Udham, Vidya Balan's Sherni shortlisted as India's official entry for the 94th Academy Awards

Earlier this year, an old interview of veteran actor Sharat Saxena wherein he had spoken about being ignored and typecast in the Bollywood industry for 30 years because of his fitness had resurfaced online. In his emotional interview to CINTAA (Cine & TV Artists Association) in 2018, Sharat had said that no director ever considered him as an actor. Because of his physique, he was always given the roles of a fighter or junior artist roles. Also Read - Raksha Bandhan 2021: Let Janhvi Kapoor, Sara Ali Khan and other Bollywood beauties inspire you to dress up for the occasion – view pics

Being an engineer, Sharat wanted to pursue acting and has worked in hundreds of films as villain's sidekick during the early years of his career. He is known for his roles in Ghulam, Mr. India, Kaala Patthar and others. After being ignored for 30 years, Sharat was finally recognised for his work when he played the role of a heroine's father in Saathiya. And it was director Shaad Ali who gave him the role in the film.

Revealing the bitter truth of the industry and how it typecasts and judges actors by their looks, Sharat had said, "This is country of Lord Ram worshippers. The hero’s face should be a reflection of Lord Ram and one should see Ravana in villain’s face. In India, the concept was that Lord Rama was fair with straight hair and he was handsome. And me being a poor guy from Madhya Pradesh, there are no such men in my state. You find people like me there. So they made people like me a villain.”