Jai Gangaajal movie review: Priyanka Chopra is the only saving grace in this super predictable and clichéd cop drama 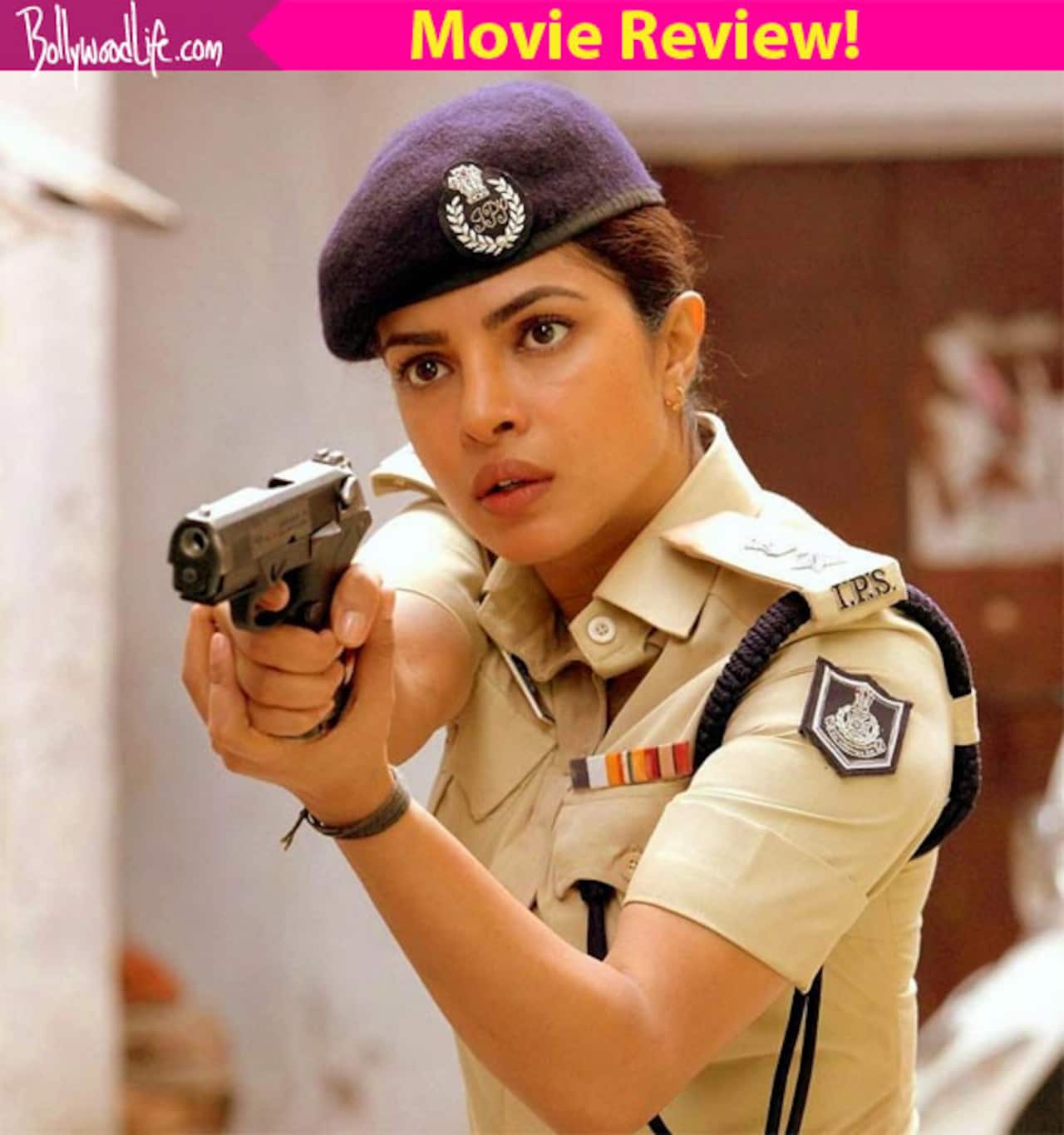 The film is directed by Prakash Jha

The reason why we are so excited about Jai Gangaajal is because it has Priyanka in the leading role. The lady is on a roll these days, thanks to her international sojourn. Jai Gangaajal is the sequel to the hard hitting cop drama, Gangaajal, where Priyanka replaces Ajay Devgn. Prakash Jha makes his acting debut. Let's see if the film is as powerful as the original film.... Also Read - Priyanka Chopra to Janhvi Kapoor: Bollywood divas who clicked glorious selfies in their closets and made everyone go oh-la-la [PICS HERE]

What's it about Also Read - Jee Le Zara to Tiger 3: Top Bollywood collabs in upcoming new movies we are most excited about

Like most of Jha's films, the film is set in the hinterlands of Bihar. ACP Abha Mathur (Priyanka Chopra) is given the charge of handling the district of Bankipur. She is a honest and a no-nonsense cop, who won't take shit from anyone. However, her work is not made easy by the evil forces in hand. Bankipur is ruled by Babloo Pandey (Manav Kaul) and his brother, who puts the area and its inhabitants in a reign of terror. Even the police (Prakash Jha and co.) are in their pockets. Abha does her best to bring law and order in the district, though it is very difficult when people have lost their belief in the system. However, a certain tragic incident changes the wheel in her favour. Also Read - Jee Le Zaraa: Alia Bhatt and Katrina Kaif spotted leaving Zoya Akhtar's house; here's how fans reacted [Watch Video]

What works in the favor of the film is the age old theme of the good versus bad, which still has a hold over the public. The film is at its most powerful when it veers towards scenes that are inspired from real life incidents. The Delhi bus rape, the mass lynching, land grabbing and farmer suicides - all find a mention here. The mass lynching scene of a villain that comes post interval particularly stands strong. The cast is terrific in their roles. Priyanka has a good screen presence and is admirable in her role, however it is Prakash Jha who makes more of an impact and has a better character arc. Manav Kaul is natural as the main antagonist, though he is getting typecast in such roles. Ninad Kamat, seen after a long time, also makes an impact as his rapist brother, and so does Murli Sharma as the effeminate right hand man. The quirky songs that are played in the background give the film an Anurag Kashyap vibe.

The film's biggest failure is that it doesn't offer anything new in terms of plot. In fact, it uses the same narrative as the original Gangaajal - a honest cop wanting to cleanse the system, a malicious villain, a rogue cop turned good and public becoming lynchers. Though the film is promoted in Priyanka's name, she is saddled with bad characterisation and scenes that don't make much of an impact. The film looks more like Prakash Jha's acting vanity project, as his character is the only rounded one here, and he walks away with the best scenes and dialogues. After the aforementioned lynching scene, the film just meanders on and on, testing our patience and also turning unintentionally funny at times. The climax, for lack of better words, is horrible, especially when Prakash Jha suddenly turns Superman! Unlike the original film, there is a lack of sense of realism here even when topical subjects are discussed. The film also has glaring loopholes like Prakash Jha's car having an MP registration though the film is set in Bihar, a child killing a hefty man etc. Actors like Kiran Karmarkar and Rahul Bhatt are wasted in miniscule roles.

After having watched Mrityudand, Gangaajal, Raajneeti, it is easy to say that this is one of Jha's weaker projects. Perhaps, if he could have focused more on the screenplay than on making it a launchpad for himself, this could have been a better film. Watch it only for Priyanka Chopra, but then you might end up feeling sorry for her! After Quantico, Oscars and Baywatch reboot, she deserved much much better!

Check out the public review of the film below: