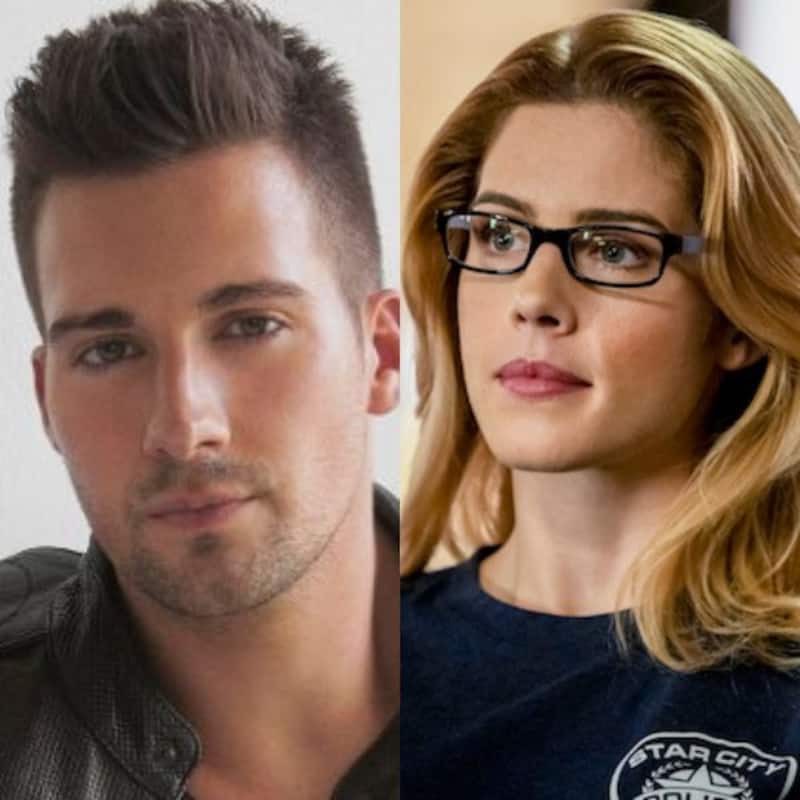 Actors James Maslow and Emily Bett Rickards will be starring in the indie film "We Need To Talk". The film, written and directed by Todd Wolfe, also features Jonathan Fernandez. Also Read - Major box office collection: Adivi Sesh starrer has all the makings to be another The Kashmir Files – here's how

The plot follows a self-centred, video-gaming celebrity Great Scott Gamer who speaks with millions of fans every day but doesn't know how to talk to the people he loves. It isn't a problem until his girlfriend says, "We need to talk", before disappearing to work. Also Read - Jug Jugg Jeeyo: Varun Dhawan and Kiara Advani starrer not centred on a wedding; PLOT will SHOCK you [Exclusive]

Maslow, best known for his role on Nickelodeon's "Big Time Rush" based on his real-life boy band, will co-host new talent show "The Big Stage with Elizabeth Stanton".

"What a year this has been! From flying planes in an action movie to hosting my own show to now starring alongside some of my favourite actors in this hilarious rom-com…just grateful to be doing what I love and seeing it all grow," Maslow said.