Jammu and Kashmir floods: Amitabh Bachchan prays for the victims! 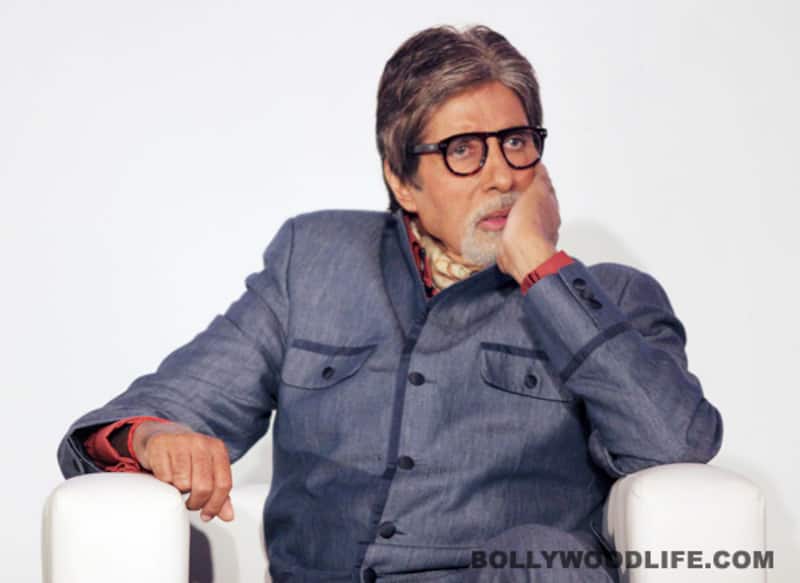 Big B voiced his concern on his blog

Megastar Amitabh Bachchan is shocked by the devastation caused by floods in Jammu and Kashmir and says nothing can compensate the "mammoth" losses the people have suffered. Also Read - Trending Entertainment News Today: Jacqueline Fernandez named as accused in conman Sukesh Chandrasekhar case; Disha Patani's cryptic post amid breakup and more

The toll in the floods stands at over 200. Also Read - From Aamir Khan's PK to Salman Khan's Sultan: 10 Bollywood movies that took Pakistan box office by storm

“The ... shocking visuals from Kashmir give us a glimpse of the suffering and the pain that our brothers and sisters in the valley go through. Nothing can be described, nothing can even come close to a description of the devastation," he shared on srbachchan.tumblr.com Also Read - Boycott Pathaan trends again as Shah Rukh Khan's old video on intolerance goes VIRAL on social media

“We are in prayer and in hope for some relief that can come to those stuck or surviving somehow.

"In our own little way, we have been making contributions and giving out awareness briefs... But nothing can come as compensation for the historic and mammoth damage the floods have done to this ‘paradise’.”

Celebrities like Shah Rukh Khan, Farhan Akhtar and Anupam Kher have also voiced their concern over the loss of lives and destruction in the state.