Ishaan will make you want to steal his hoodie. He was wearing his Dhadak hoodie with his character's name printed on the back.

Janhvi Kapoor and Ishaan Khatter are the latest on-screen pair in B-town whom the audience would love to see in 10 more movies together. Well, we can't talk about if you would see them in a movie again, yet. But we can certainly talk about Janhvi and Ishaan at the movies. The duo was spotted, at a theatre in Mumbai last night, by the paparazzi. We have their pictures. Also Read - Watch: Janhvi Kapoor aces the Temperature challenge with her Aksa gang; Arjun Kapoor's comment takes the cake

Janhvi and Ishaan were dressed in their casuals. While Janhvi will impress you with her street style casual Tee, tied at the bottom to make it a crop top, Ishaan will make you want to steal his hoodie. He was wearing his Dhadak hoodie with his character's name printed on the back. We wonder what movie they watched last night. We cannot certainly rule out another show of their own film. But also Mission: Impossible - Fallout is the movie everyone is talking about. Not to forget that three movies - Fanney Khan, Mulk and Karwaan - released last Friday. Quite a few choices. Which movie do you think the two watched? Also Read - Janhvi Kapoor or Shanaya Kapoor – who looks HOTTER in the bikini? – Vote now 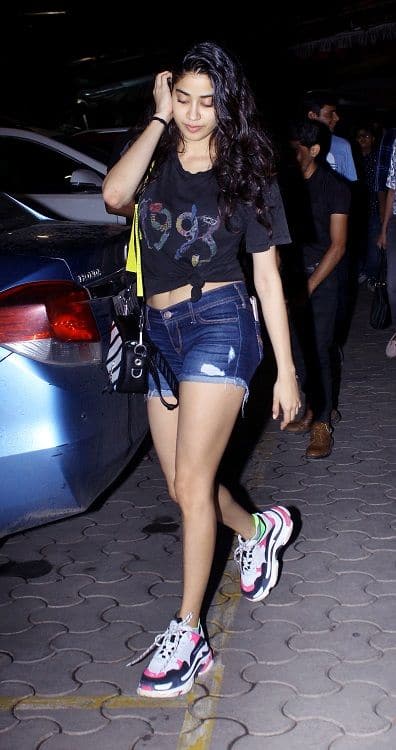 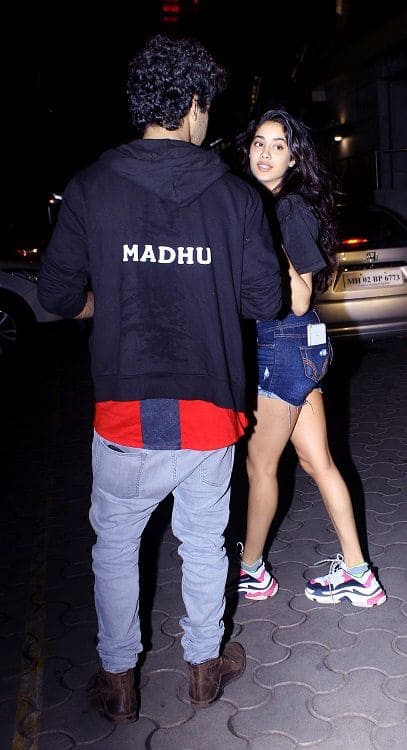 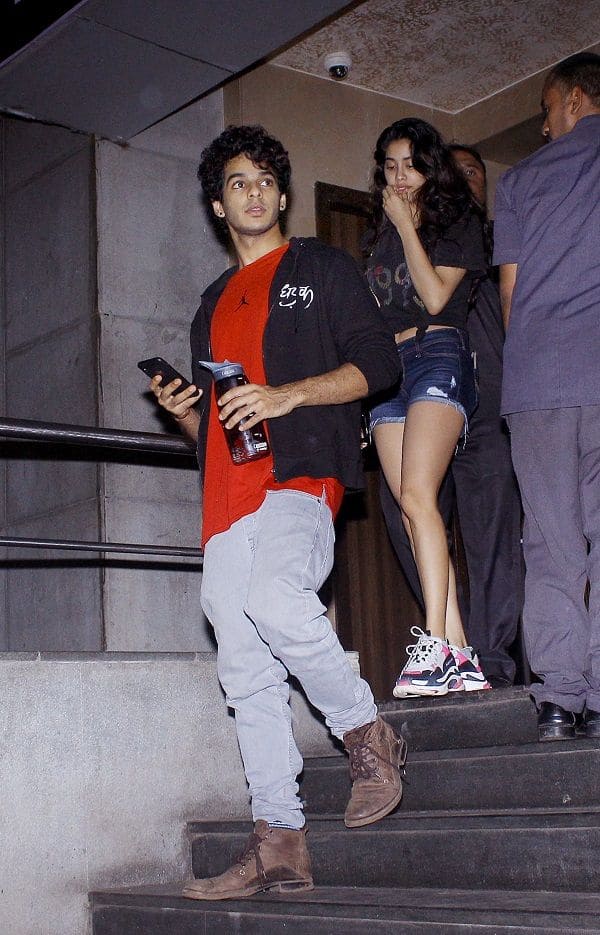 Dhadak has turned out to be a profitable venture for Dharma Productions and Zee Studios. It is the official remake of the Marathi film, Sairat. Directed by Shashank Khaitan, the emotional romantic drama has impressed critics and audience alike. The movie released on July 20 and as has clocked in 14 days. And after two weeks, the movie stands at a grand total of Rs 69.16 crore. The movie minted Rs 51.55 crore in week 1 and Rs 17.61 crore in week 2. BTW, Dhadak is all set to beat the lifetime collections of Dharma Productions' Student of the Year. The new numbers should come out today and we will update you about the same.