The 65th National Awards ceremony will be held later in the day. Check out pictures of Boney Kapoor, Janhvi Kapoor and Khushi Kapoor arriving in Delhi to collect Sridevi's National Award

As the National Award ceremony will be held in Delhi today, Boney Kapoor along with his daughters Janhvi Kapoor and Khushi Kapoor have reached the capital to receive the award on behalf of late Sridevi. The veteran actress, who passed away on February 24, was declared as the best actress by the jury of the 65th National Awards for her performance in Mom. But naturally, the entire family is extremely overwhelmed to know what a legacy Sridevi has left behind her with her successful career that she is now being honoured posthumously. The moment National Awards announced Sridevi has the Best Actress, Boney just had one thing to say,"I just wish she was here today to see this." ALSO READ: 65th National Film Awards: Sridevi is the first to be honoured posthumously in the Best Actress category Also Read - 65th National Film Awards: Boney Kapoor on 70 winners boycotting the ceremony; says "I don't know what the fuss is about?"

Janhvi and Khushi too took to Instagram and shared their gratitude towards everyone who admires their mom. "We are overjoyed to know that the jury has conferred the best actor award to Sridevi for her performance in Mom. It’s a very special moment for all of us. She was always a perfectionist and it showed in all the 300 plus films she did. She was not just a super actor but a super wife and a super mom. It’s time to celebrate her life and her achievements. She is not with us today but her legacy will always live on. Also Read - 65th National Film Awards 2018: Resul Pookutty and Rahul Dholakia SLAM the decision of making the President hand trophies to only 11 winners

Check out Boney Kapoor, Janhvi Kapoor and Khushi Kapoor's pictures from the Delhi airport below: 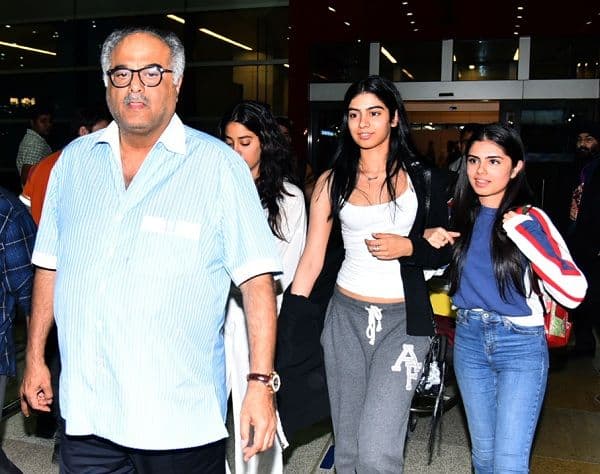 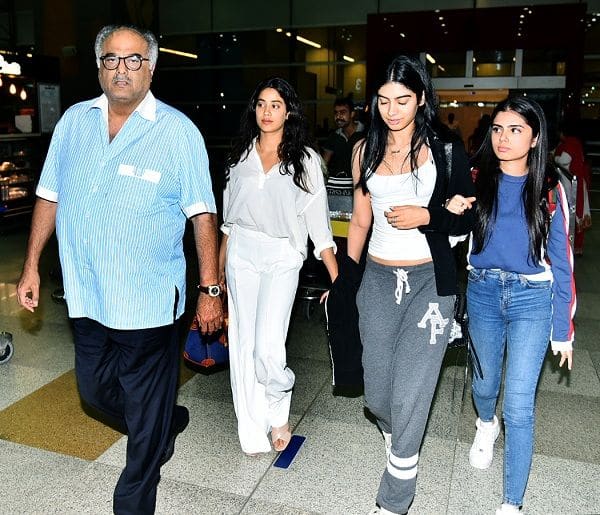 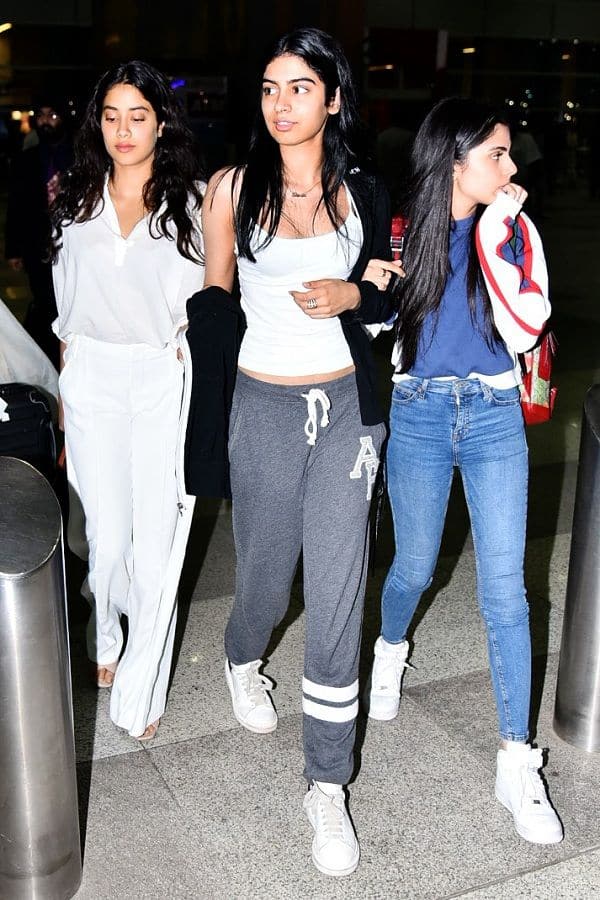 Also Read - Shashaa Tirupati on not getting her National Award from the President of India: I feel terribly disrespected right now!

National Award jury head Shekhar Kapur had mentioned how initially he didn't want Sridevi to win. He said, "The best actress is Sridevi for Mom and I promise you it is not my relationship with her. Every morning when I came here, I would ask everyone to vote once again. I would look at all the actors, talk about them and I would say, ‘there should be not Sridevi, not Sridevi’! We used take a vote and it always came back to Sridevi. It was me who fought that it shouldn’t be Sridevi. We are all emotionally involved with Sridevi. I used to say, ‘don’t give her an award because she died, it is unfair on the other girls. They have also worked hard for 10-12 years, they too have a career.”

Keep watching this space for pictures from the 65th National Award ceremony happening later in the day.