The sudden demise of legendary actress Sridevi has left the entire industry in shock. But for her daughters, Janhvi and Khushi Kapoor, the loss is insurmountable. The two have stayed strong throughout and everyone's hearts go out to the young girls. Sridevi's elder daughter, Janhvi, is gearing up for her Bollywood debut. In fact Sridevi was also seen accompanying Janhvi on the first day of shoot on the sets of Dhadak. Having lost her mother even before her debut, Janhvi is surely shattered. However, putting up a brave front, she resumed the shoot of her film and was seen filming an intense scene before she took off to Chennai for Sridevi's final rites. Just like her mother, Janhvi, too, is completely dedicated to her work. Also Read: “Comparing Janhvi Kapoor to her mother Sridevi is the most unfair thing”, argues Farah Khan Also Read - Aamir Khan, Akshay Kumar, Salman Khan and other stars who have worked in South remakes to stay on top of box office game

Last evening we got our hands on airport pictures of the two star kids. Janhvi looked devasted post visiting Sridevi's hometown for the final prayers. On her way back she was seen holding on to sister Khushi's hand tightly and the picture will break your heart. While we have always seen Janhvi take the lead, it wasn't the case at the airport. Post returning to the city, however, Janhvi went back to her fitness regime and was spotted at the gym for the first time after Sridevi's demise. Check out the pictures below: Also Read - Hush Hush actress Soha Ali Khan opens up on the difficulties star kids have despite their privileges [Exclusive] 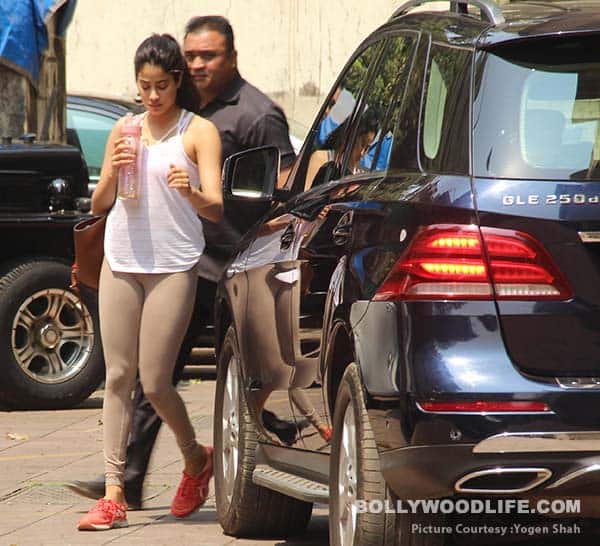 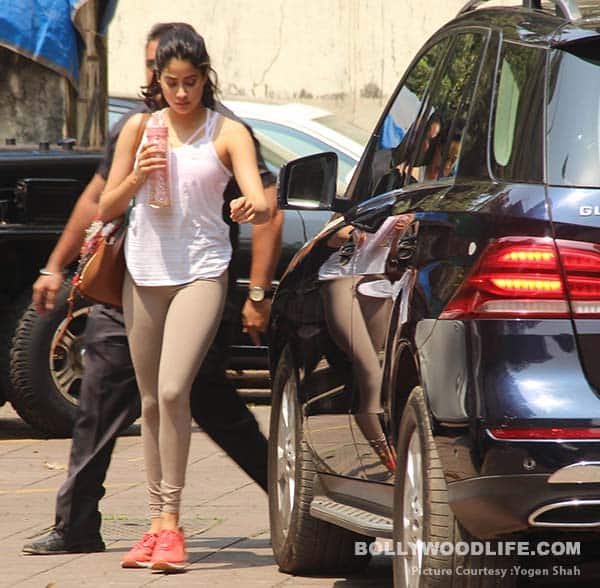 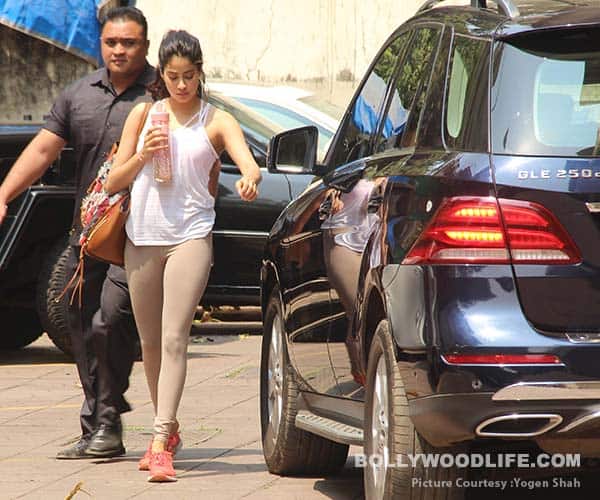 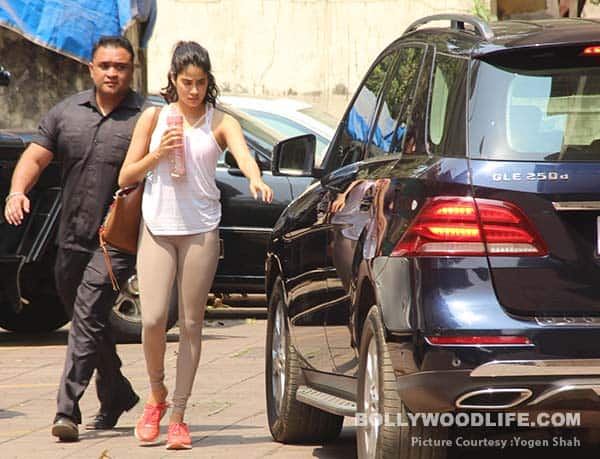 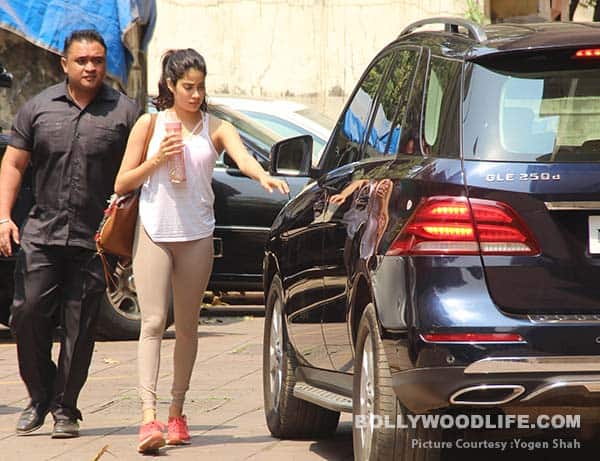 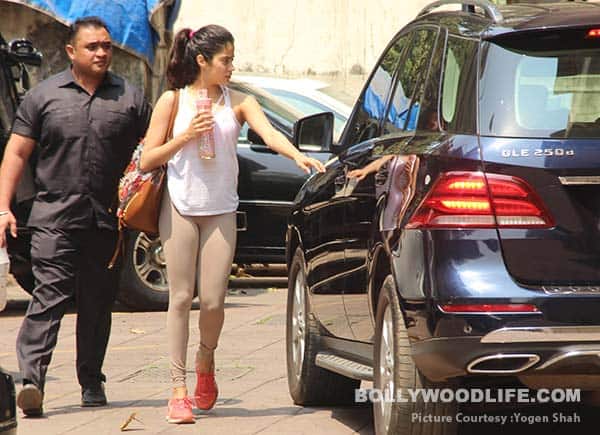 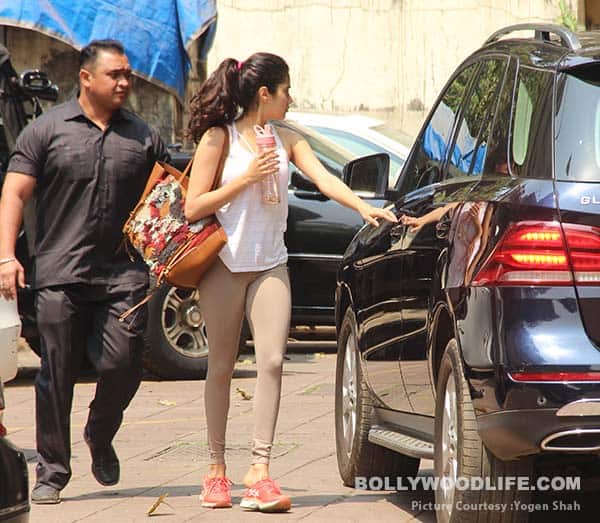 While one would expect the debutante to be distracted on the sets of her film, according to a source close to BollywoodLife, Janhvi Kapoor was fully focussed on completing her shots. “Janhvi was very focused and nothing distracted her on the sets. The first scene she shot yesterday (March 08) was really intense and dramatic, but she nailed it in one go. In fact, everyone was so impressed with her act and her focus that they cheered for Janhvi as soon as she completed the shot,” revealed the source.