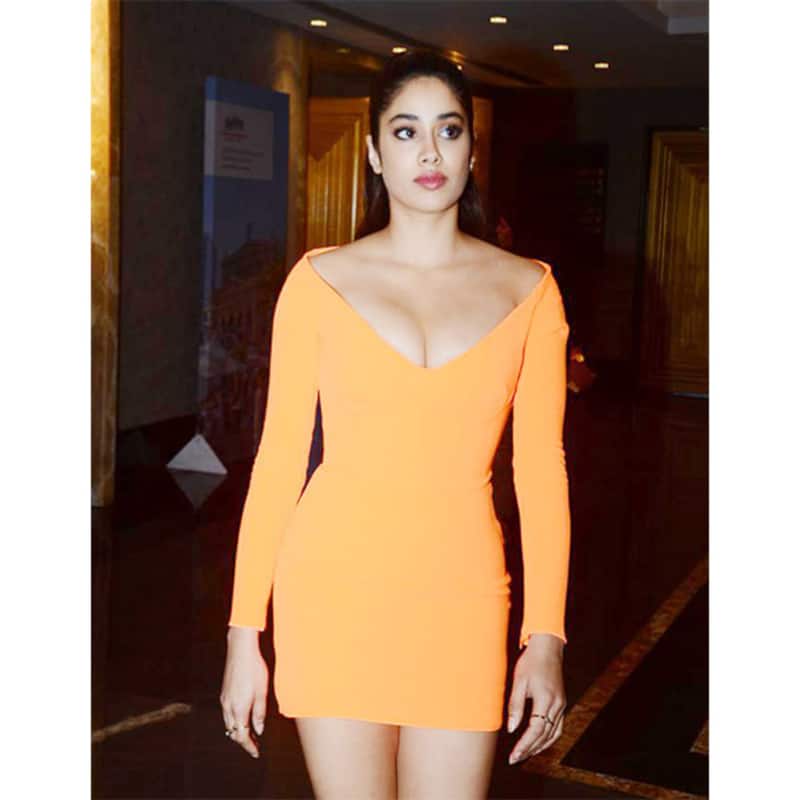 Janhvi Kapoor once again is facing brutal trolling online due to her latest appearance. The Good Luck Jerry actress was spotted in town wearing a deep plunging neckline dress for a event and got massively trolled for wearing the revealing dress. Many schooled the girl that she has forgotten her sanskaar after the loss of her mother and Bollywood’s first superstar Sridevi. Janhvi was slammed for ski show and got alleged that after the loss of her mother she has become extremely open and has no shame by flaunting her body every time. Also Read - From Alia Bhatt to Samantha Ruth Prabhu: 10 actresses who can carry both sari and bikini with equal grace [View Pics]

Janhvi Kapoor often faces trolling for her bold outfits but this time the trollers attacked her majorly and even questioned why is there is a need of skin show for her as she is a privileged actor and doesn’t even need to struggle to get work and for that’s the need to appear in such a way. One user commented, " Adha dikhane se kya hoga pura dikha deti ". Another users said, " Thodi acting bhi seekh loh...happy or sad same expression". While the actress was even schooled to take fashion cues from her contemporary friend Sara Ali Khan who often leaves her fans and netizens impressed with her appearances. Janhvi Kapoor often makes headlines with her fashion but this time she has definitely failed to impress the netizens . What's your take? Also Read - Janhvi Kapoor shows off ample bosom in a body hugging orange dress and it will leave your eyes popped [View Pics] 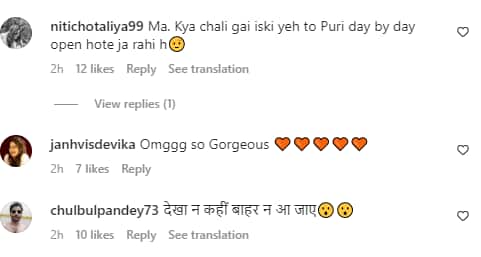 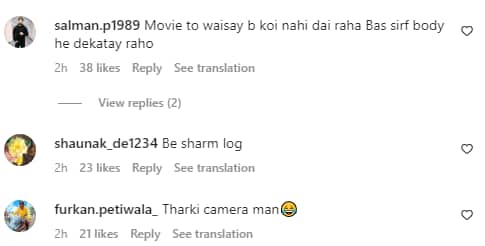 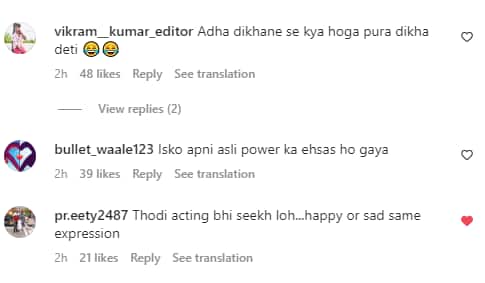 On the professional front, Janhvi received a lot of applauds for her 'better acting' in her last release Good Luck Jerry that released on OTT. While she is also awaiting for the release of 'Bawaal' opposite Varun Dhawan and reports claim that the actress will be seen in a never seen before avatar.