Sharing a monochrome topless picture on Instagram, Janhvi Kapoor was seen showing off her toned back keeping her smokey glam intact.

Janhvi Kapoor has been keeping her fans updated with her whereabouts on Instagram. From making a splash with a new set of bikini pictures to showing off her diva looks, Janhvi has set the temperatures soaring with her stunning posts. And now Janhvi has sent her fans in a tizzy after she went topless in her dare-to-bare photoshoot and left little to imagination. Also Read - Shershaah actress Kiara Advani's demure look in a green organza saree leaves Janhvi Kapoor, Bhumi Pednekar raving about her beauty

Sharing a monochrome picture on Instagram, Janhvi was seen showing off her toned back keeping her smokey glam intact. This is probably the first time that Janhvi has gone topless for a photoshoot and needless to say that the actress looked completely mesmerising in her bold avatar. Also Read - Janhvi Kapoor's little black floral dress is every bit chic and playful – see pics 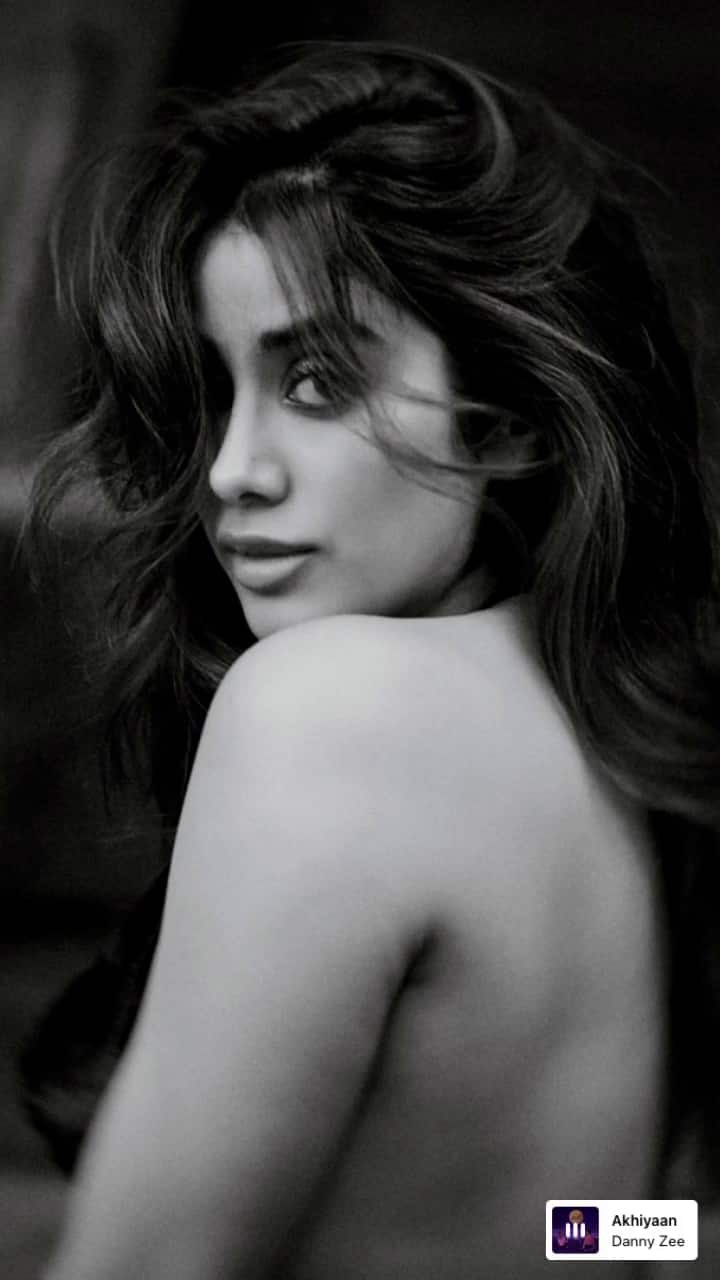 Also Read - From Deepika Padukone to Kylie Jenner: Bathroom interiors of divas that will leave you startled – view pics

A few days ago, Janhvi had shared a string of bikini pictures on Instagram. In the images, Janhvi wore a white and leopard print bikini. She did not reveal the details of the shoot or vacation where it was clicked.

Meanwhile, Janhvi finished shooting for her film Good Luck Jerry last month. She had then headed off to the US to spend time with her sister Khushi Kapoor. She was last seen in the film Roohi, which also starred actors Rajkummar Rao and Varun Sharma. The film was one of the first to release in theatres post pandemic lockdown.