Janhvi Kapoor opens up on how sensational headlines about her make her feel: I am baffled at how...

Janhvi Kapoor often makes it to the headlines, be it for her over-the-top fashion or for her statements. She has now opened up about how sensational headlines make her feel. 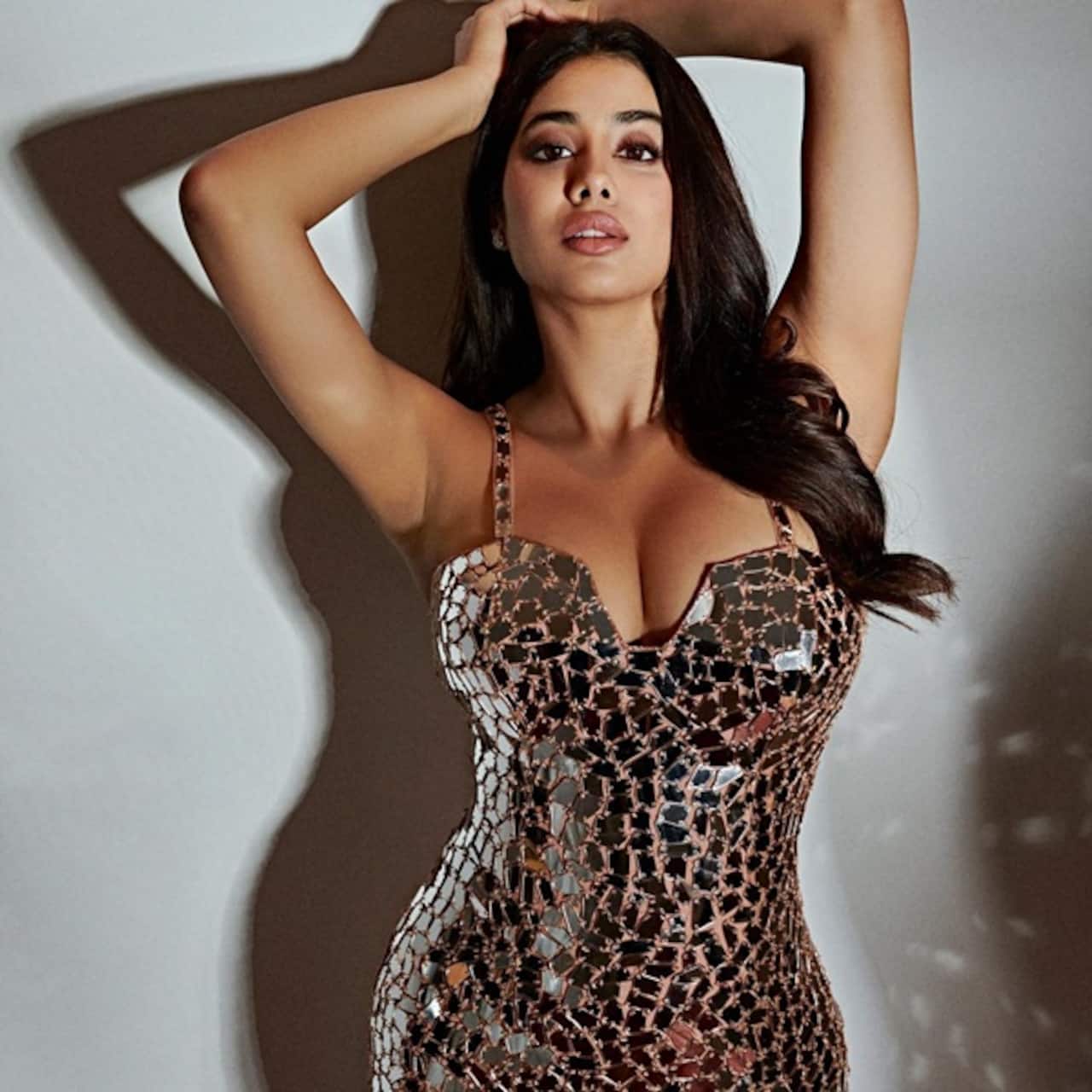 Janhvi Kapoor has been hitting the headlines ever since she stunned everyone with her drastic transformation. She often grabs eyeballs for her over-the-top fashion and breaks the internet in half. However, she frequently gets called out by netizens for wearing risque clothes and sometimes for her quotes that make it to the headlines. The Mili actress has now opened up about how sensational headlines make her feel. Also Read - NTR 30: Janhvi Kapoor demands a MASSIVE salary for her South film with Jr NTR

Talking to The Indian Express, Janhvi said that though she understands the fact that negativity sells and which is why certain headlines are made about her. She said that she gets baffled at some of the headlines that come out even after it seems like an honest interaction, which turns into an opportunistic way for someone to twist it in a certain way. Also Read - Trending Entertainment News Today: Kartik Aaryan turns producer, Janhvi Kapoor gets uncomfortable, Bigg Boss 16 shocking nominations and more

"More often than not, you’re made to look bad because that’s what gets the headlines. But I’ve learnt to not be disappointed in people anymore. There was a phase where I’d feel cheated by what feels like a normal interaction," Janhvi told the daily. Also Read - Janhvi Kapoor gets extremely uncomfortable while posing with male fans [View Pics]

Janhvi feels that everone is trying to do their jobs but unfortunately people get rewarded in this profession for going far too long to put out negative headlines, which most of them feel this is what it sells. However, she doesn't get bothered by it now and seems to have gotten used to it thinking that that's just the world we are in now.

After making her debut in Bollywood with Dhadak, Janhvi has worked in Gunjan Saxena: The Kargil Girl, Roohi and most recently in Good Luck Jerry. She will be next seen in her upcoming thriller Mili, where she will be seen trapped inside a freezer. The movie is an official remake of Nayanthara starrer Helen, directed by the same director Mathukutty Xavier and produced by Boney Kapoor.