Janhvi Kapoor took a magazine on a tour of her Chennai home which was the first house bought by Sridevi. She also revealed a very funny detail 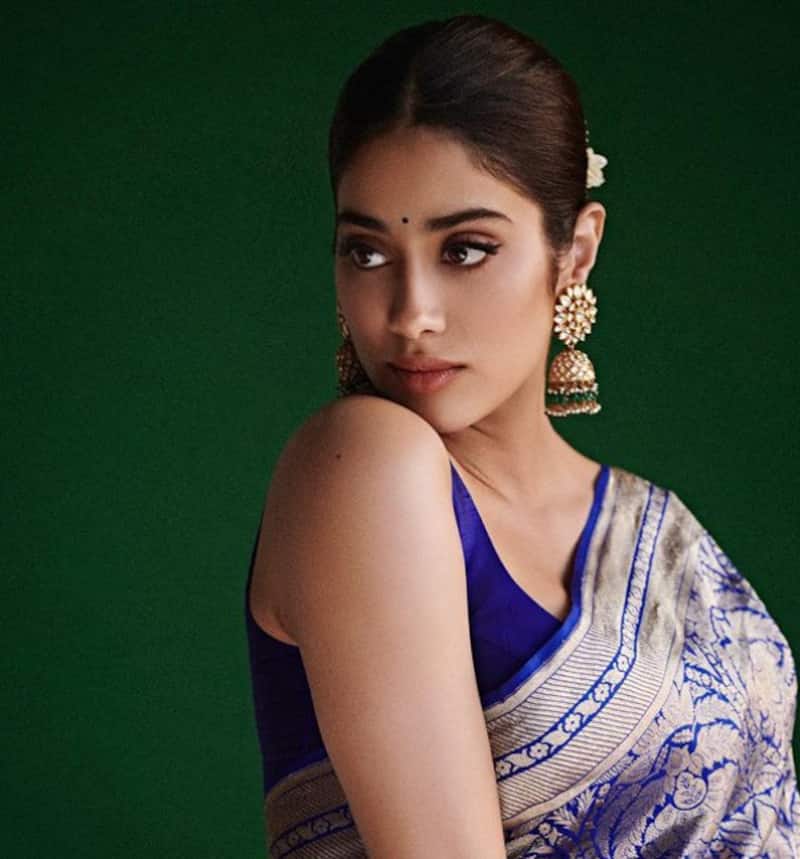 Janhvi Kapoor is one of the hottest starlets around. The Mili actress gave a home tour of her Chennai bungalow to Vogue. This is the first bungalow purchased by late superstar Sridevi. The house was apparently very different when her mom bought it. The late Bollywood diva was fond of doing interiors. It seems she did up the home post her marriage with Boney Kapoor. The house is full of items collected by Sridevi from her travels in India and abroad. Janhvi Kapoor revealed why the bathroom inside her bedroom does not have a lock still now. The room once belonged to late Sridevi. Also Read - Alia Bhatt to Janhvi Kapoor: South Indian movie fans strongly disapprove to see these B-town actresses in their films; here's why

Her father, Boney Kapoor also made an appearance in the video. The bungalow has also a home office room. Janhvi Kapoor's aunt and some other family members were also seen. Janhvi Kapoor said that the family renovated the bungalow in 2018 after her demise. It seems the family gets together at that home and remembers her. The young actress said that her demise is yet to sink in. She said, at times, it feels like she has gone somewhere and will be back soon.

Mili star Janhvi Kapoor bought a duplex bungalow worth Rs 65 crore; here’s everything you need to know about this lavish house [Reports]

Janhvi Kapoor opens up on how sensational headlines about her make her feel: I am baffled at how...

The house is also full of paintings. There is a peice by Subhash Awchat too. He is a Mumbai-based artist. It seems Sridevi bought a lot of paintings for her home. Janhvi Kapoor has got great reviews for her work in the thriller drama, Mili.