Janhvi Kapoor says Mili took a toll on her mental health: I fell ill and I was on severe painkillers

Janhvi Kapoor revealed that shooting for her upcoming thriller Mili took a toll on her mental health. She shot 20 days straight inside a freezer and she used to dream about it. 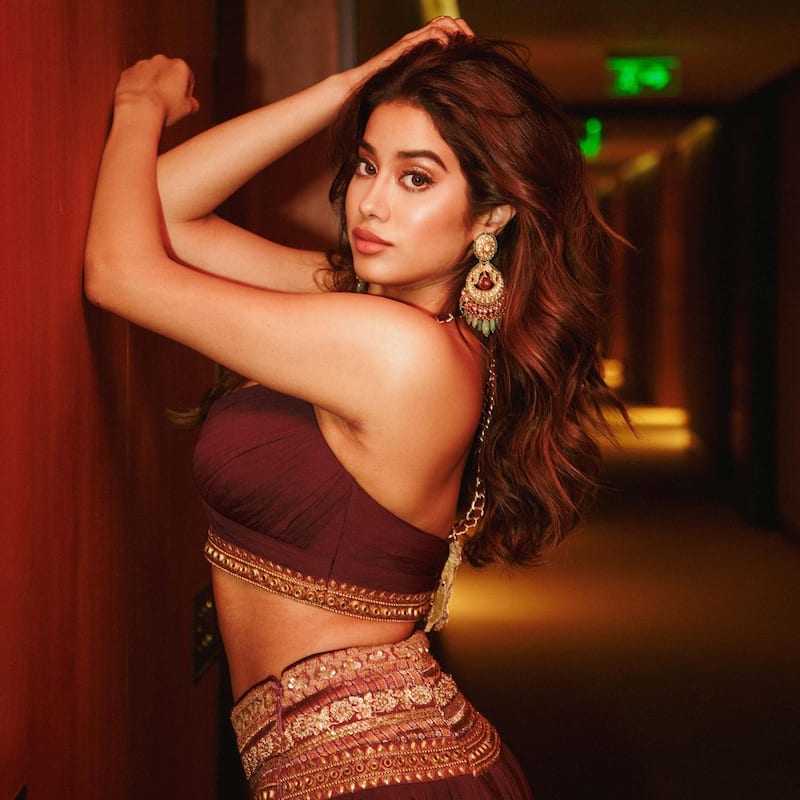 After delivering a hit with Good Luck Jerry, Janhvi Kapoor will be seen showcasing her acting skills in the upcoming film Mili. However, the actress said that shooting for the film took a toll on her mental health. He said that she fell ill and she was on severe painkillers. Also Read - Janhvi Kapoor, Disha Patani, Deepika Padukone and more actresses who faced embarrassing oops moments

Janhvi was quoted as saying by a news agency that she got nightmares about being locked in a cold and dark place. She added that she would go back home after shooting and go to sleep and dream about being shut in a freezer. She said that she was on severe painkillers for nearly two-three days and their director also fell ill. Also Read - Christmas 2022: Katrina Kaif, Janhvi Kapoor, Alia Bhatt and more celebs in red outfits to help you kick off the holiday season in style

She also said that she had a difficult time spending 15 hours in a freezer and crying throughout. She said that she gained 7 kgs for her role and she shot for her freezing scenes at a minus 15 degrees temperature. Also Read - Katrina Kaif, Alia Bhatt, Janhvi Kapoor and more B-town divas get party ready in embellished mini dresses

Janhvi also revealed how she picks her scripts. What works for the 25-year-old that she likes to learn and do more things physically. She said that she has learned to ride a chopper, play cricket, Bihari dialect and going to real-life locations.

Mili is a remake of director Mathukutty Xavier's 2019 Malayalam film Helen, which tells the story of a woman who is stuck in a freezer and fighting for her life. Janhvi has shot for the movie for 20 days straight inside a freezer. The movie has been directed by the same director of the original film and it is produced by Boney Kapoor.