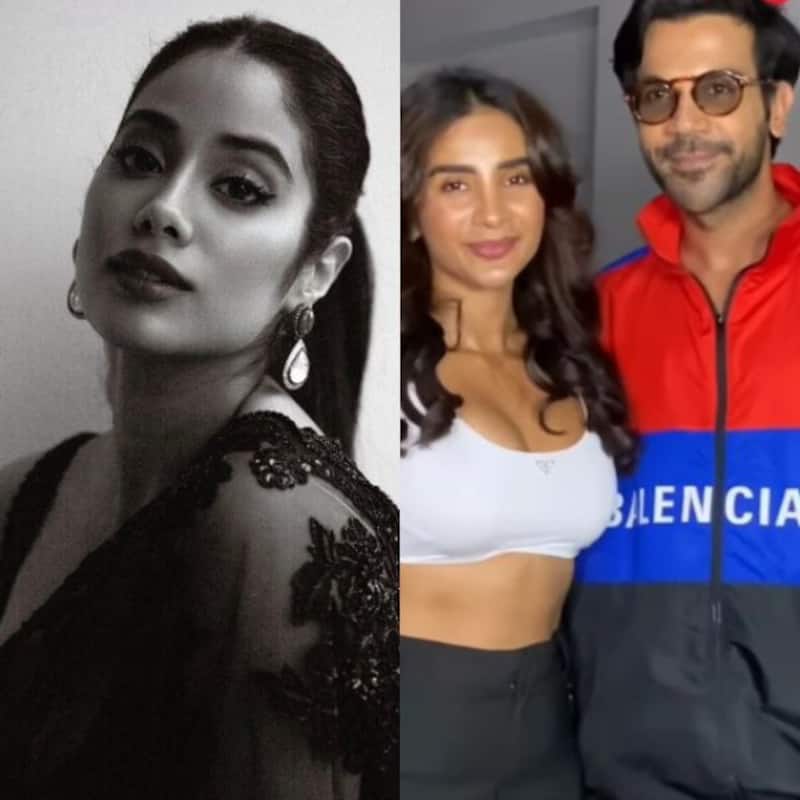 Bollywood's real estate deals always make news. In 2020, Janhvi Kapoor bought a home in Juhu worth Rs 39 crores. The news went viral and how. Well, she has proved that she is a smart real investor as she has now sold that very house for a profit of Rs 4.87 crores. On December 7, 2020 Janhvi Kapoor bought the triplex flat. It was spread on the 14th, 15th and 16th floor of Juhu's Araya building. The apartment is located in the Hatkesh Society within the JVPD Scheme. We know it is a celeb locality as stars like Ekta Kapoor, Anil Kapoor and others live near by. Also Read - Duranga: Drashti Dhami reveals why she did not watch the original Flower Of Evil [Exclusive]

The actress sold the flat to Rajkummar Rao and Patralekha Misra Paul. As we know, Rajkummar Rao and she worked together in Roohi-Afza. They bought the flat for a whopping Rs 43.87 crores. The actor was earlier living in a pretty sprawling home in the suburbs. This flat will be his fifth home in Mumbai. Rajkummar Rao's earlier flat also got featured in Asian Paints. The actor has bagged many projects in the past two years, and can now afford a bigger home. Patralekha too has been working in the OTT space. Also Read - Munawar Faruqui's Hyderabad show to continue as planned? Telangana police places revolting minister under house arrest

The past few months have seen a lot of celeb buying. Ranveer Singh and Deepika Padukone just bought a home worth Rs 119 crore in Resham Building in Bandra. They will be the new neighbours of Shah Rukh Khan and Salman Khan. Karan Kundrra has also purchased a home worth Rs 20 crores in Mumbai's Bandra Reclamation area. Amitabh Bachchan, Sunny Leone and Aanand L Raai got home in the Atlantis Building of Andheri. Also Read - Koffee With Karan 7: Vicky Kaushal-Sidharth Malhotra, Aamir Khan-Kareena Kapoor and more – which was the least entertaining episode so far? VOTE NOW