It's so good to see that sisters Janhvi and Khushi, daughters of the late legendary actress Sridevi and Boney Kapoor have been bonding big time with their step brother and sister, Arjun Kapoor and Anshula. And this has been more evident ever since the sad and untimely demise of Sridevi. Just last night, Khushi, Janhvi and Boney were clicked while entering Arjun's building complex. While Khushi can be seen wearing a classic white shirt with black pants, Janhvi slipped into a cute white outfit. Also Read - Arjun Kapoor REVEALS what kind of equation he shared with Janhvi Kapoor before and after Sridevi's death 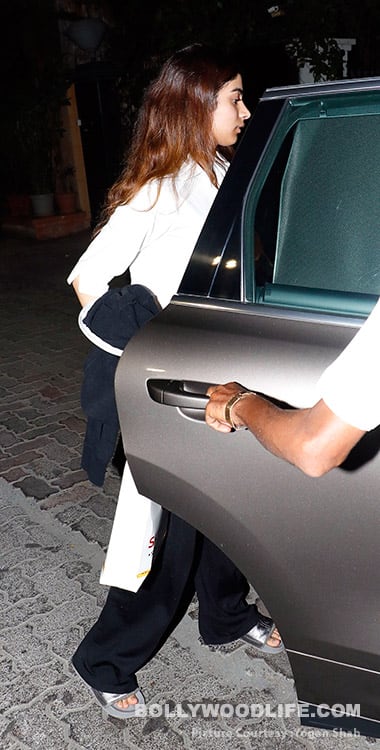 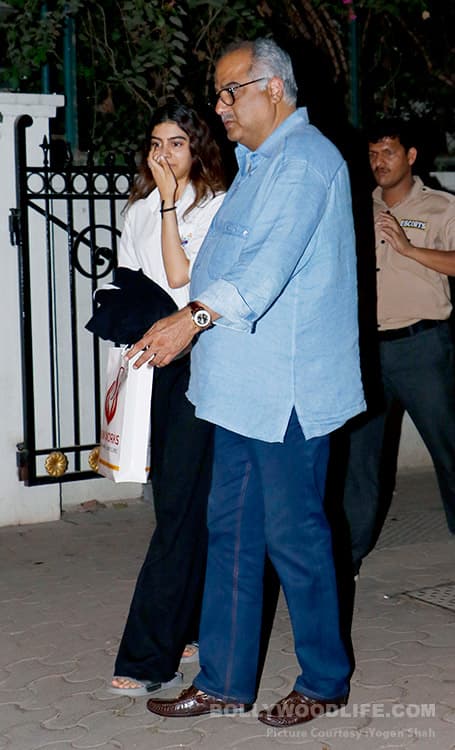 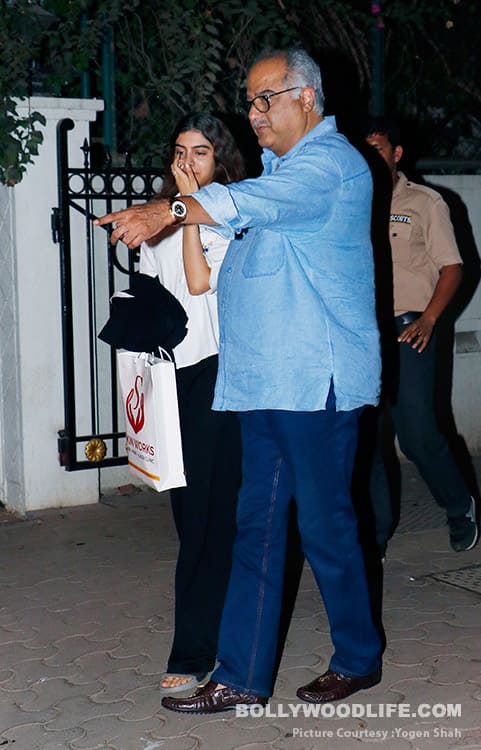 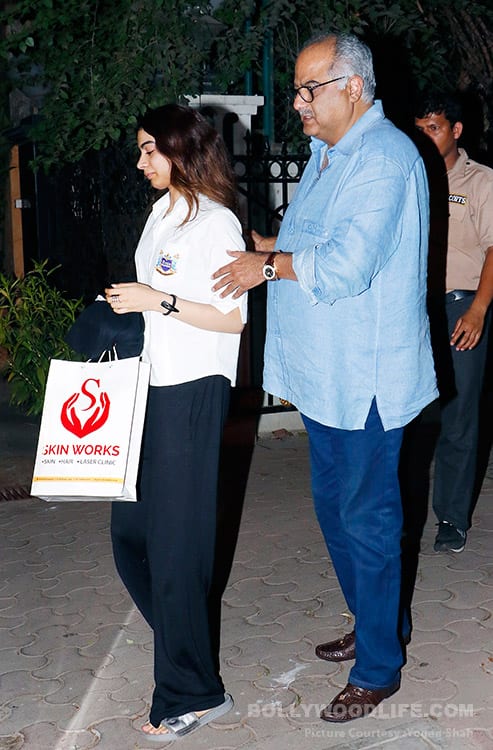 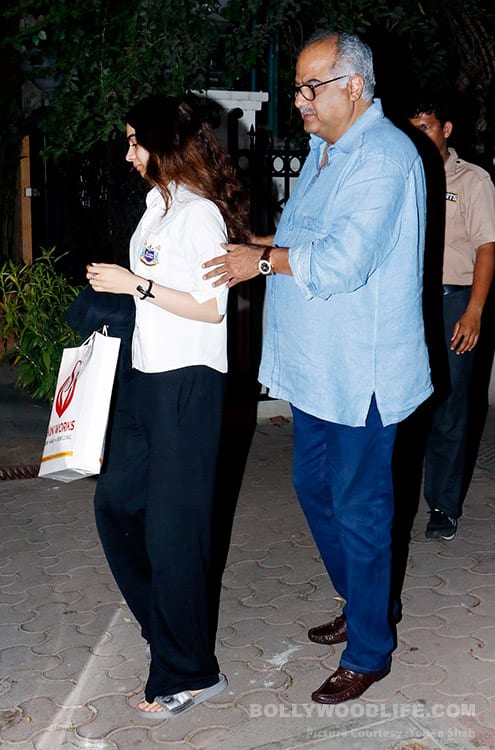 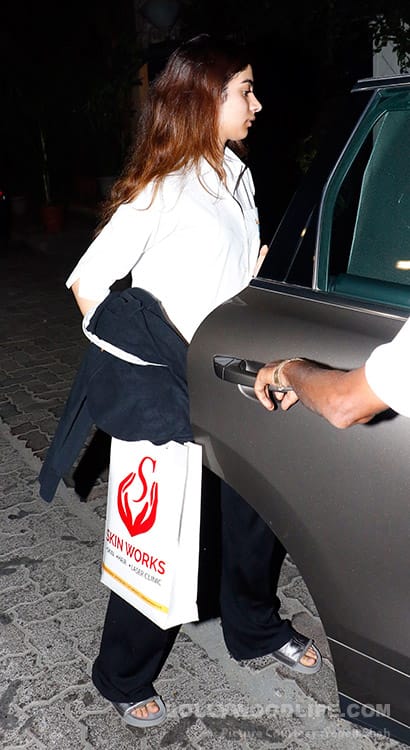 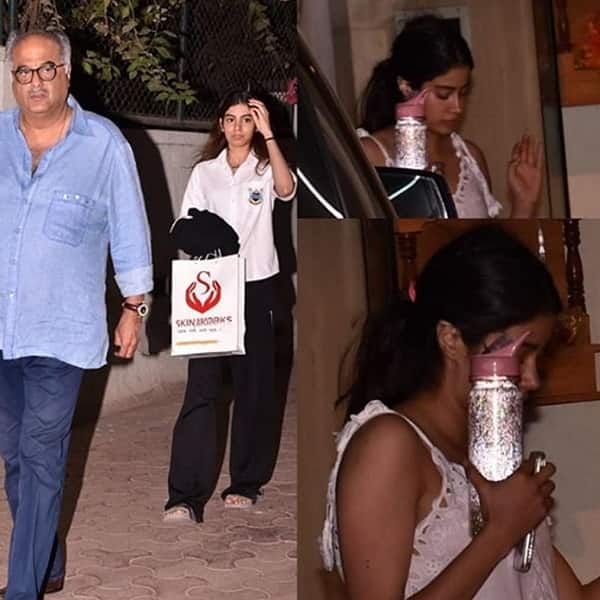 Anshula has been a strong support for both Janhvi and Khushi ever since the news broke out that Sridevi had passed away in Dubai on February 24 this year. On the other hand, Arjun has constantly been by his father’s side in these trying times. We saw him take care of everything while Boney was in Dubai completing the legal formalities. In fact, the actor even joined his father there to bring back the mortal remains of the late actor. ALSO READ: Janhvi Kapoor and Anshula Kapoor meet up at Manish Malhotra’s house – view pics

On the work front, Janhvi is making her big Bollywood debut with Dharma Productions and Zee Studios' upcoming venture, Dhadak, which is the Hindi remake of Marathi blockbuster, Sairat. The film also stars Ishaan Khatter as the male lead and is being directed by Shashank Khaitan. As for Arjun, he has four films in his kitty. First is Ashutosh Gowariker's Panipat, which also stars Kriti Sanon and Sanjay Dutt. He is reportedly starring in Kaneda with Anushka Sharma. And then there are two films with Parineeti Chopra, which include Namastey England and Sandeep Aur Pinky Faraar.