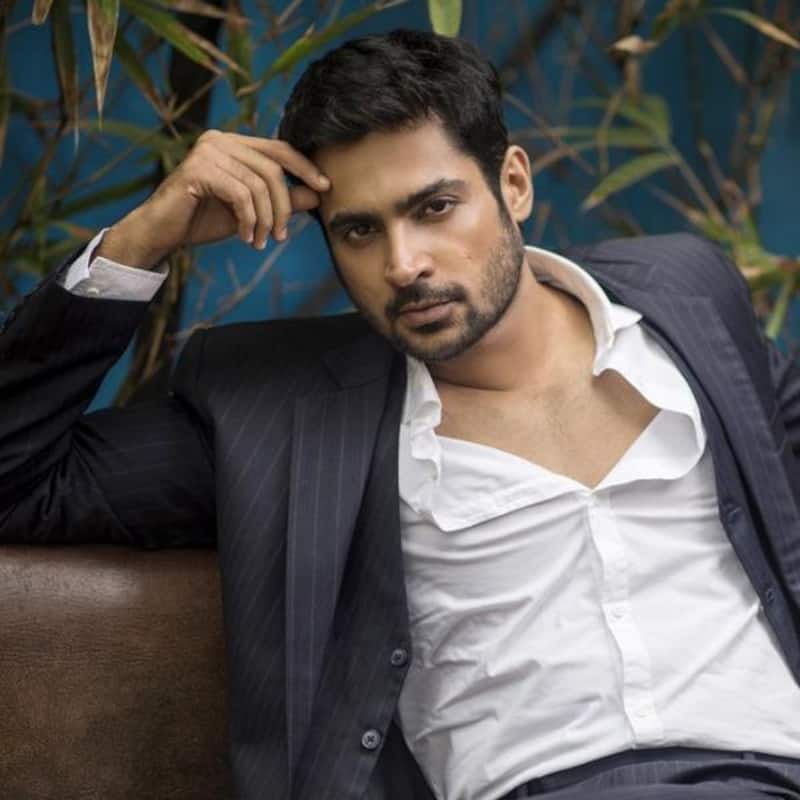 Actor Jatin Goswami, who featured in "Babumoshai Bandookbaaz", will make his digital debut with sci-fi show "Skyfire", in which he essays an intelligence agent. Also Read - News movies and series releasing in theatres and OTT this week: An Action Hero, Freddy, Goodbye, Love Today and more

Jatin said: "I'm playing the character Sayed Ali Hassan, an intelligence agent who is brutally honest. He is on this once-in-a-lifetime kind of case that takes him to some extremely dark places." Also Read - From Anurag Kashyap to Kapil Sharma: Celebrities who went to rehab centers to fight addictions

"In solving the case, he is sucked into a freaky chain of events. It is a gritty, edge-of-the-seat sci-fi thriller," added the actor, who also has appeared in the film "Hum Chaar". Also Read - Ghum Hai Kisikey Pyaar Meiin: Bhavani plans secret DNA test for Savi; Ayesha Singh fans urge makers to bring back fierce Sai

"Skyfire" will premiere on May 22 on ZEE5. The show also features Prateik Babbar, Sonal Chauhan and Jisshu Sengupta.

The clock is ticking and the death is ready to engulf us all. The #EndIsNear. #Skyfire, premieres May 22 only on #ZEE5premiere

How can we save ourselves from this catastrophe? The #EndIsNear, looming right above us! #Skyfire premiering on 22nd May 2019, only on #ZEE5. @zee5premium

The story revolves around the drastically changing weather that brings life to a standstill, as well as touches upon human trafficking and children going missing in Delhi. Amidst all this tension, an intelligence agent, a journalist and a teacher go on a hunt to solve the mystery.

"Skyfire" is based on the bestselling book written by Aroon Raman by the same name.

The screenplay has been penned by Suresh Nair, while the show is directed by Soumik Sen and produced by Shabina Khan.