Javed Akhtar writes a speech for 24 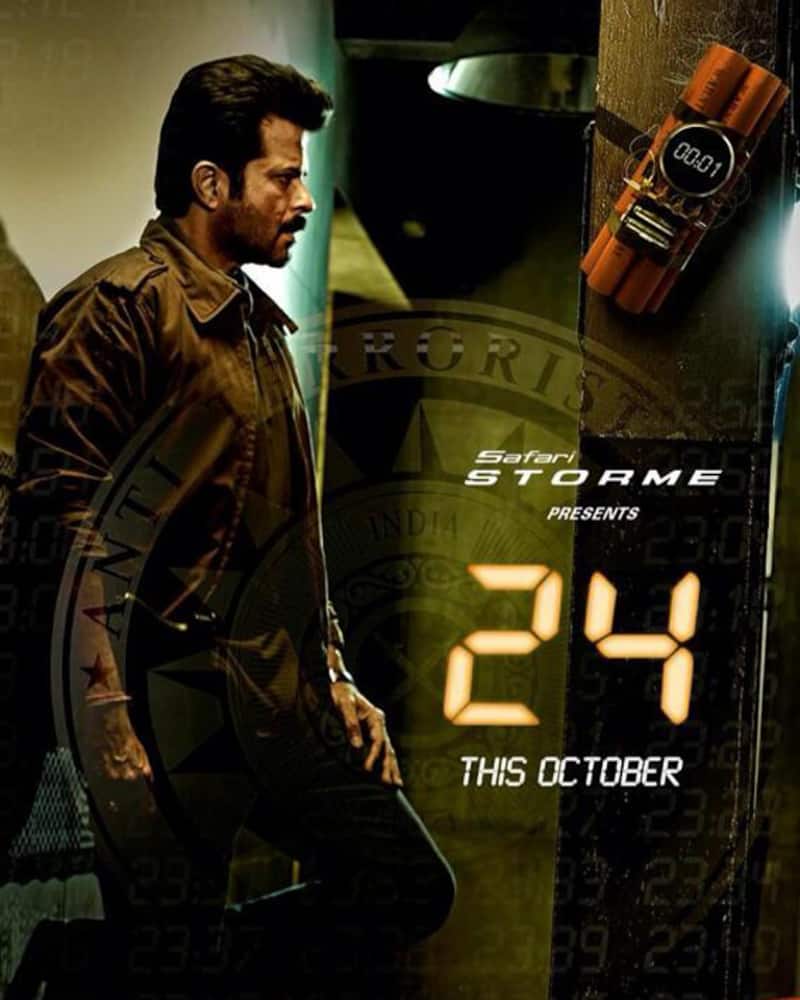 Javed Akhtar wrote a special speech to be delivered by a key character in fiction show 24. The lines written by him will be used in a speech which will be made by on screen prime ministerial candidate Aditya Singhania, played by Neil Bhoopalam in the show, which went on air Friday night. Also Read - Shah Rukh Khan to Shilpa Shetty: Bollywood celebrities who own lavish houses in Dubai

A source tells us, "The speech is extremely impactful and lays focus on the future and development of the nation." In the speech, he hits upon issues such as how can one deal with the nation's poverty and with the number of people who sleep on empty stomachs in the country every day. Also Read - Aamir Khan to Hrithik Roshan: Salt and pepper looks of handsome hunks of Bollywood that made everyone stop in their tracks [VIEW PICS]

24, the Indian version of the popular US suspense thriller series of the same name, is aired on Colors. The show stars Anil Kapoor in the lead role as Jai Singh Rathod, the Indian counterpart of Jack Bauer. Other Bollywood celebrities in the show include Tisca Chopra, Anupam Kher and Mandira Bedi. Akhtar's wife, Shabana Azmi, will also be seen in a cameo on the show. Also Read - Rakesh Kumar prayer meet: Abhishek Bachchan, Jaya Bachchan, Shabana Azmi and other celebs pay their last respects [View Pics]