Jawan: As per reports, after Pathaan Shah Rukh Khan and Deepika Padukone will be seen together in Jawan where the stunner is going to do a small cameo 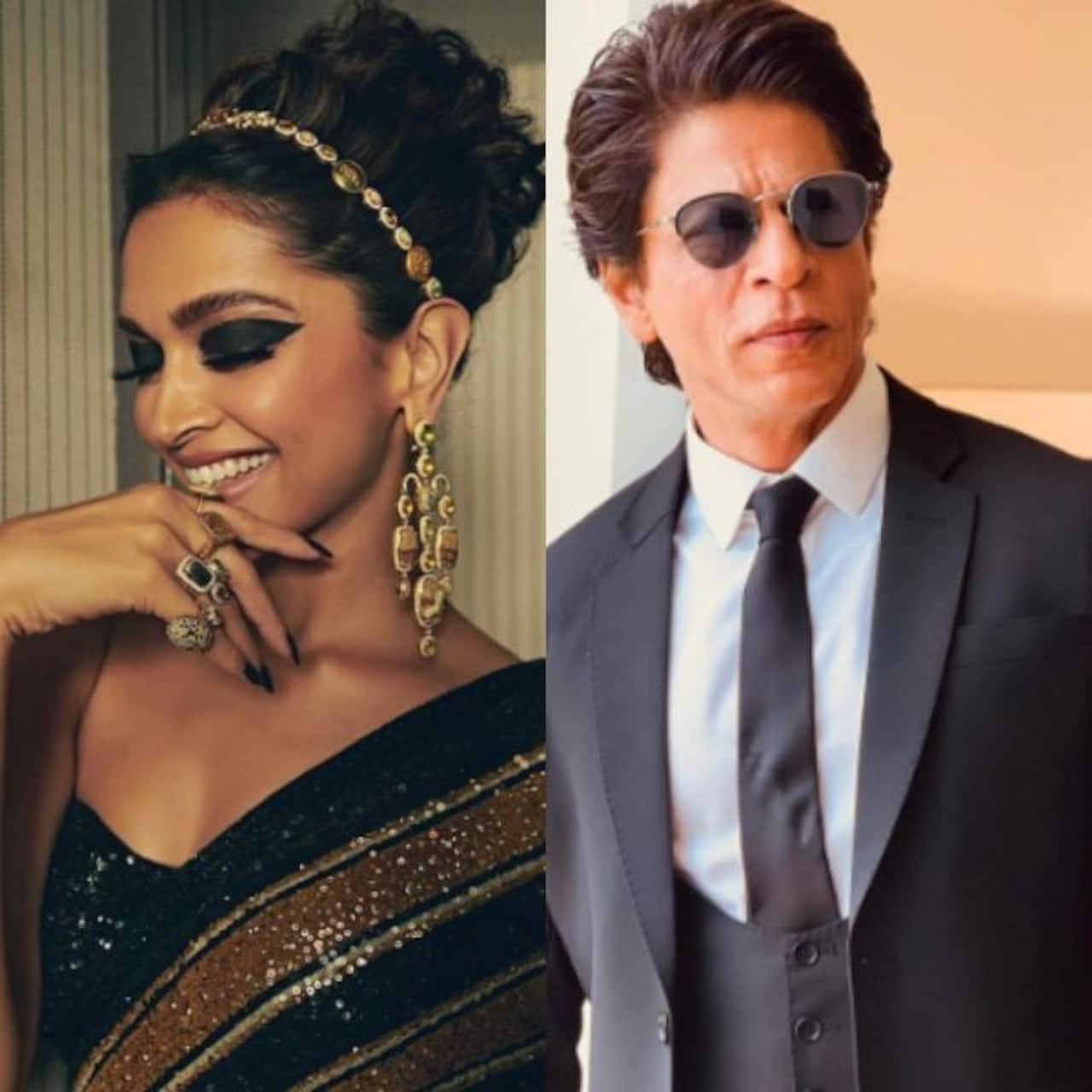 As per reports, Aishwarya Rai Bachchan was earlier being considered for the role but Deepika Padukone was the final choice. In the past, the combo of Shah Rukh Khan and Deepika Padukone have given us movies like Chennai Express, Happy New Year and Om Shanti Om. Fans are waiting for Pathaan. The two are reuniting after many years for the action film directed by Siddharth Anand. Deepika Padukone and Shah Rukh Khan's leaked pics from the Spain schedule has left people super excited. The actress shared her love for the superstar on his 30th anniversary saying words could not suffice the love she felt for him. Also Read - Aaradhya Bachchan, Suhana Khan, Nysa Devgn and more star kids who were recently trolled for shocking reasons

Fans of Aishwarya Rai Bachchan are kind of disappointed with this decision. The two have done great films like Devdas and Mohabbatein in the past. Shah Rukh Khan has said that he is not very kicked with the idea of romancing young heroines and would prefer someone who is more age-appropriate. This has made fans hopeful that he might reunite with his actresses like Kajol and Rani Mukerji in the near future. Also Read - Trending TV News Today: Bigg Boss 16 star Sumbul Touqeer Khan's fans call it 'Karma' as Tina Datta gets slammed, Chhoti Anu's biological mom causes chaos in Anupamaa

Shah Rukh Khan and Deepika Padukone have a fab chemistry. The superstar also has Dunki with Taapsee Pannu coming out in December 2o23. The film will be made by Rajkumar Hirani.