Shah Rukh Khan is expected to play a dual role of both father and son in Jawan, which is directed by Atlee. Reports suggest that Deepika Padukone and Nayanthara have been paired opposite each of SRK's avatars across generations. 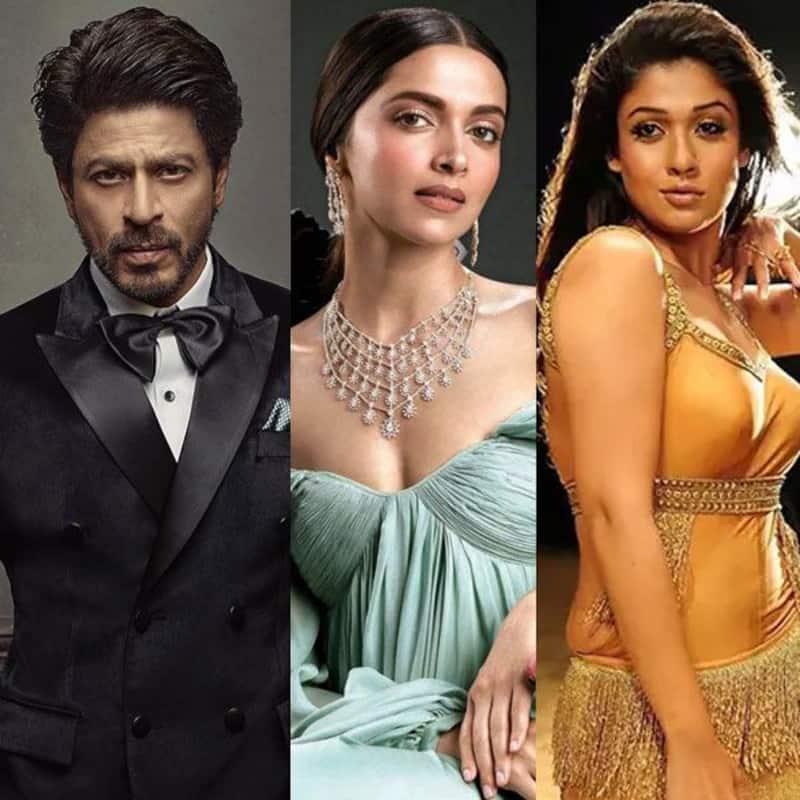 Shah Rukh Khan, Nayanthara and Director Atlee’s long awaited movie, Jawan, was announced a couple of days ago, with a special video. What’s more, the Jawaan announcement video from SRK and Atlee created such mass hysteria that it beat every similar clip both from Bollywood and the South by a huge margin, including Shah Rukh Khan's own Pathan, Salman Khan and Katrina Kaif's Tiger 3, Akshay Kumar and Tiger Shroff’s Bade Miyan Chote Miyan and Rajinikanth’s next film, tentatively titled Thalaivar 169. Later news trickled in of Deepika Padukone having a cameo in Jawan, which skyrocketed the already exalted excitement for the movie. Also Read - Urfi Javed apologises to Chahatt Khanna for dragging her divorce in their nasty fight: 'It was low of me to comment'

Deepika Padukone to have a cameo in Shah Rukh Khan's Jawan?

A source told Pinkvilla that Deepika Padukone has been in talks with Shah Rukh Khan and Atlee for a while now and she is poised to make a short yet important appearance in Jawan. Apparently, she has agreed in principle though the paperwork still remains to be finalised. The source added that Deepika was shooting for Project K alongside Prabhas in Hyderabad when SRK and Atlee met the actress and discussed the dynamics of her character as also the shoot dates. It seems that everything should be on paper in a fortnight's time. Also Read - Pirates of the Caribbean star Johnny Depp all set to make his directorial comeback after 25 years [Deets Inside]

Deepika Padukone and Nayanthara both to romance SRK?

A report in GreatAndhra states that King Khan is going to play double role in Atlee as both father and son. The reports adds that Nayanthara and Deepika are both going to romance the Baadshah of Bollywood, with the former being paired opposite the son's avatar of Shah Rukh while the latter being lined to the father's persona, which also puts Deepika's cameo into perspective. Deepika's cameo at this point itself isn't confirmed, so this is still all hearsay, but there's no denying that the prospect of these reports is like being a kid in a candy shop during Christmas. Also Read - Trending South News Today: Jr NTR’s Hollywood debut, Tamannaah Bhatia's gesture wins hearts, Karthikeya 2 Hindi version shows fantastic growth and more