Jawan: Shah Rukh Khan reveals the reason why Atlee's pan-India film was delayed so much

In a new post, Shah Rukh Khan shared Jawan poster in five different languages and talked about the reason behind keeping the audience waiting for long. 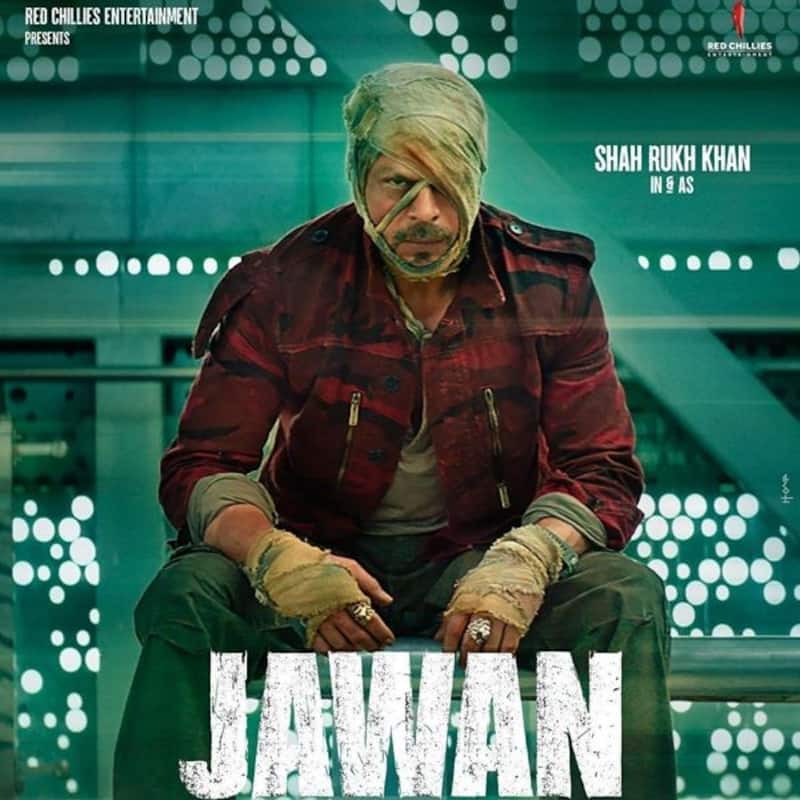 After a very long time, Shah Rukh Khan announced his upcoming pan-India film with director Atlee, titled Jawan. The movie will release in five languages - Hindi, Tamil, Telugu, Malayalam and Kannada on June 2, 2023. While it been a while the talks were going on about the film, SRK has now revealed the reason behind the film's delay. Also Read - Prabhas, Akshay Kumar, Salman Khan pocketing over Rs 125 crores per film? Check out the jaw-dropping fees of these Indian film superstars

Earier, SRK took to his Twitter to share the title announcement video as he wrote in the caption, "An action-packed 2023!! Bringing #Jawan to you, an explosive entertainer in cinemas 2nd June 2023. In Hindi, Tamil, Telugu, Malayalam and Kannada." In a new post, SRK shared the film's poster in five different languages and talked about keeping the audience waiting for long. Also Read - Deepika Padukone to Shah Rukh Khan: These 8 Bollywood actors were ACCUSED of hurting religious sentiments; here's why!

"It’s a special @redchilliesent project that has seen its wait because of inevitable issues surrounding us.But a few good men worked hard & made it happen. Want to thank @_gauravverma the Co-Producer, @atlee47 and their Jawans for making this dream come to life. Now… Good to go Chief…!" he wrote. Also Read - Jhalak Dikhhla Jaa 10: From Karan Johar-Madhuri Dixit's comeback as judges to participation of TV's biggest stars - here's why fans are hyped

The special video promises a spectacular event film with high octane action sequences and talents from across Indian cinema. The teaser video unit features Shah Rukh Khan amidst a rugged backdrop, wounded and wrapped in bandages as a Spaghetti Western background score fills the frame with anticipation.

Talking about the film, Shah Rukh said, "Jawan is a universal story that goes beyond languages, geographies and is for all to enjoy. Credit goes to Atlee for creating this unique film, which has also been a fantastic experience for me as I love action films! The teaser is the just tip of the iceberg and gives a glimpse into what's to come."

Filmmaker Atlee, who is known for directing a string of successful blockbuster films in the south like Raja Rani, Theri, Mersal and Bigil to name a few, commented on the occasion, "Jawan has something in it for everyone be it actions, emotions, drama all woven into create a visual spectacle. I want to give the audiences an exceptional experience, an event which they all can enjoy and who better to deliver it than Shah Rukh Khan himself, presented like never before."

On the work front, SRK already has Dunki and Pathaan in the pipeline.