Jennifer Lawrence: I was never in a relationship with Chris Patt

Actress Jennifer Lawrence was widely blamed by fans for actor Chris Pratt's split from wife Anna Faris. But Lawrence says she was never in a relationship with her "Passengers" co-star. In an interview with FM channel KISS, the Oscar-winning actress talked about the weirdest rumours she had heard about herself. She also commented on speculation about her love life, reports dailymail.co.uk. (ALSO READ: Jennifer Lawrences private plane forced to make an emergency landing) Also Read - Chris Pratt is 'loving moving' in with Katherine Schwarzenegger 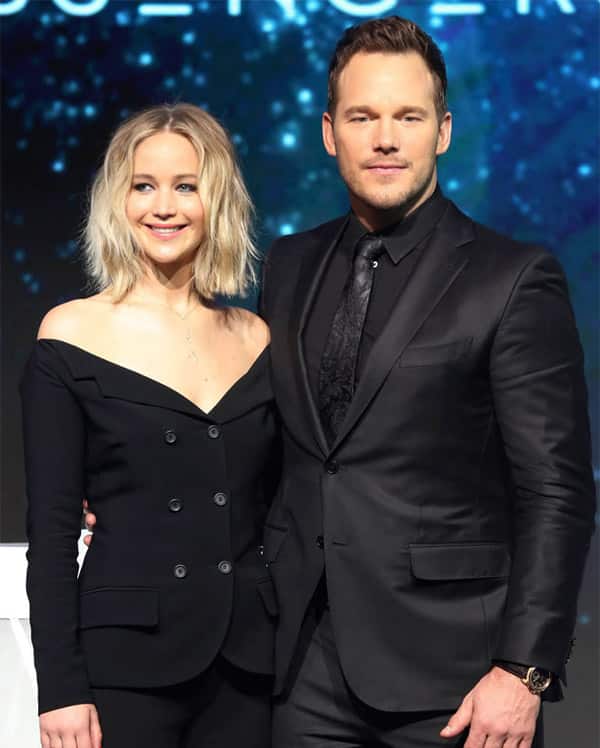 Also Read - Arnold Schwarzenegger has the sweetest message for Chris Pratt after Avengers: Endgame star gets engaged to Katherine Schwarzenegger

"I never had an affair with Chris Pratt on 'Passengers'. That's a good one…I mean they got a divorce like two years later and everybody was like (shouting) Jennifer Lawrence! And I was like what the … 'what I'm in Montreal two years later'," Lawrence said. There were rumours in 2016 that Pratt and Lawrence got into a relationship filming their sci-fi film "Passengers", which will air in India on Sony PIX on March 6. Also Read - Chris Pratt's ex-wife Anna Faris congratulates him on engagement with Katherine Schwarzenegger

Pratt announced the news of his split from his wife of eight years Faris last year.