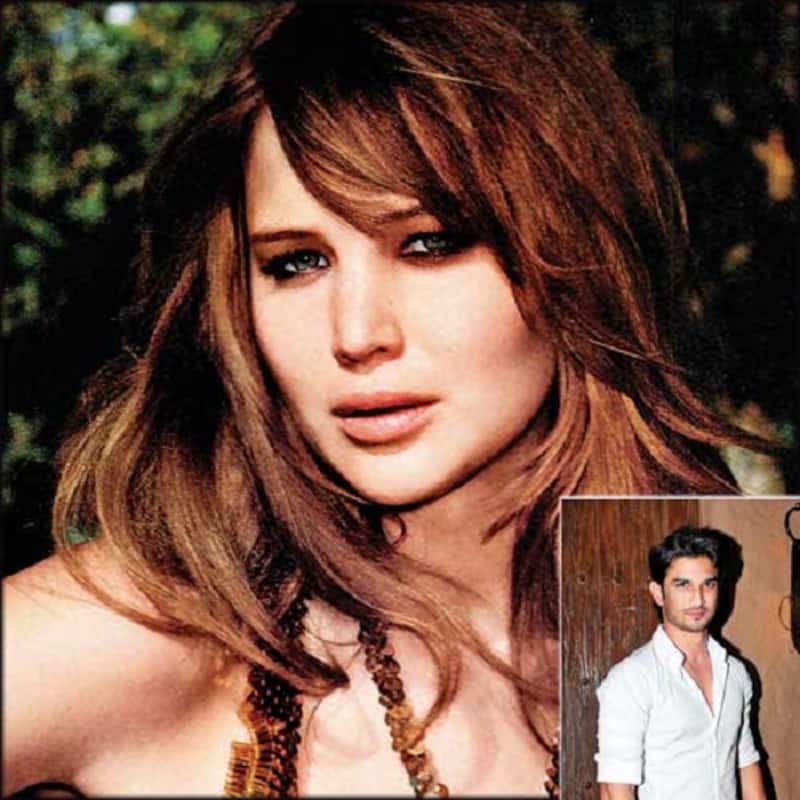 Tired of hearing about Bollywood actors making a debut in Hollywood? Now there’s a twist in the tale...

If all goes well, Hollywood actor Jennifer Lawrence might star in a Bollywood film. The Oscar winning actor has been approached to be part of Shekhar Kapur’s Paani. Also Read - Katrina Kaif wants Vicky Kaushal to have a beard like Hrithik Roshan; he replies, 'We need to talk'

The project is being produced by Yashraj Films and is based on a future world where wars over water have broken out. Paani tells the story of a future dystopia in which water is owned by international corporations, who use thirst as a weapon of control, while the wealthy squander it decadently. The story centers on young lovers who defy the rules and try to make the water flow back to its people. The film’s cast will have both Indian and Western actors. Also Read - Shruti Haasan's PCOS and endometriosis, Shenaz Treasurywala's face blindness and more Bollywood actors who faced severe health issues

According to an insider, “Paani will be an expensive film. The budget would be close to Rs150 crore. To justify that kind of a money, the film will have to do good business all around the world, and not just in India. Getting someone like Jennifer will ensure the film attracts eyeballs internationally as well.” It was always clear that they needed a Hollywood actor for this role. What worked in Jennifer’s favour are both her popularity and her acting prowess. Also Read - Fact Check: Viral graphic image predicting Sushant Singh Rajput's reincarnation through Alia Bhatt's baby is a total FAKE

In October, Kapur was in LA doing a screen test for Paani and he tweeted, “Full day of auditions for Paani in LA. Range of talent in young actresses is quite amazing and even the biggest stars are not shy of auditioning.”

Newcomer Sushant Singh Rajput will be paired opposite Jennifer. Singh stepped in after Hrithik Roshan walked out of the film.

Jennifer Shrader Lawrence (born August 15, 1990) is an American actor. She was born and raised in Louisville, Kentucky. At the age of 14, she decided to pursue an acting career, persuading her parents to take her to New York City to find a talent agent. In 2011, Lawrence was offered the part of Katniss Everdeen in The Hunger Games. The film was released on March 2012, and was a huge hit. In 2012, she played a widow in Silver Linings Playbook, opposite Bradley Cooper and Robert De Niro.

She received widespread critical praise for her performance and won the Academy Award, Golden Globe Award, and several other accolades for Best Actress for her performance in the film. Soon after she became the face of Dior. Lawrence made news when she replaced Angelina Jolie in Serena, in which she plays the role of an unstable woman who learns that she can never bear her husband’s children and sets out to murder the woman who bore her husband an illegitimate son before their marriage. The film is scheduled to be released in April 2014.