Jennifer Winget and Harshad Chopra-starrer Bepannaah opened with a bumper hit in BARC's weekly TRP list. The show that opened with 5.8 million impressions viewership at the fifth position was expected to make it big from the beginning itself, and it has happened. The out of the box concept, the talented actors - all contributed to the success of the show. While we were trying to reach Harshad and Jennifer to know how they feel about this grand opening, the cast and crew were celebrating the success. And why not? They obviously had all the reasons to celebrate. Also Read - Shehnaaz Gill, Nia Sharma, Nakuul Mehta — These 5 TV stars set Instagram on fire this week

Jennifer took to Instagram to share moments from the celebration. Though she mentioned in her post that it is just the beginning and sustenance is the main focus, we are sure that they will make it. Moreover, with the show becoming this big since its advent, we are sure they will soon bring a lot of changes in the BARC list. While we are expecting a lot from the show, here are some snaps and clips from the sets where the cast and crew celebrated the first week hit.

Week 1 and already on the top of the moon! Kudos to every member of crew-You make every twist, turn and challenge possible. It’s only just begun and together, sustenance will be our focus! Thank you to our viewers and fans - keep the love coming in beginning to end #bepannaah❤️ 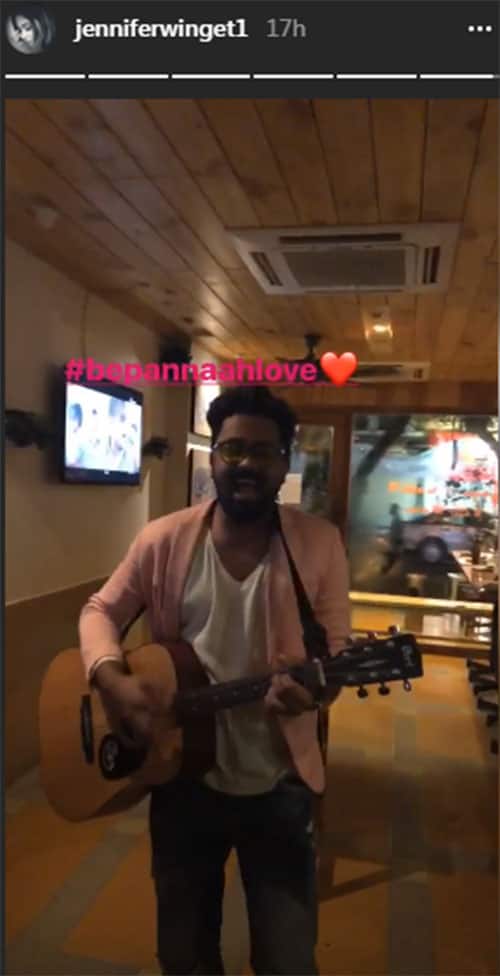 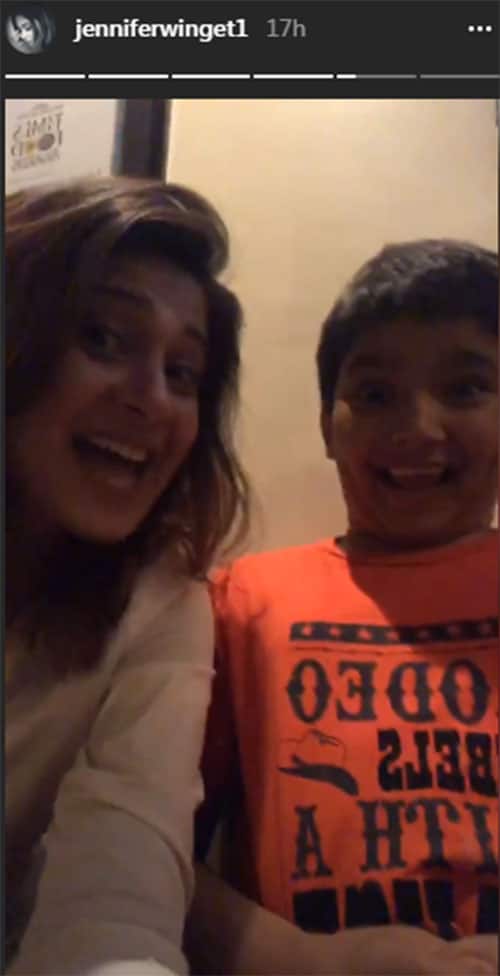 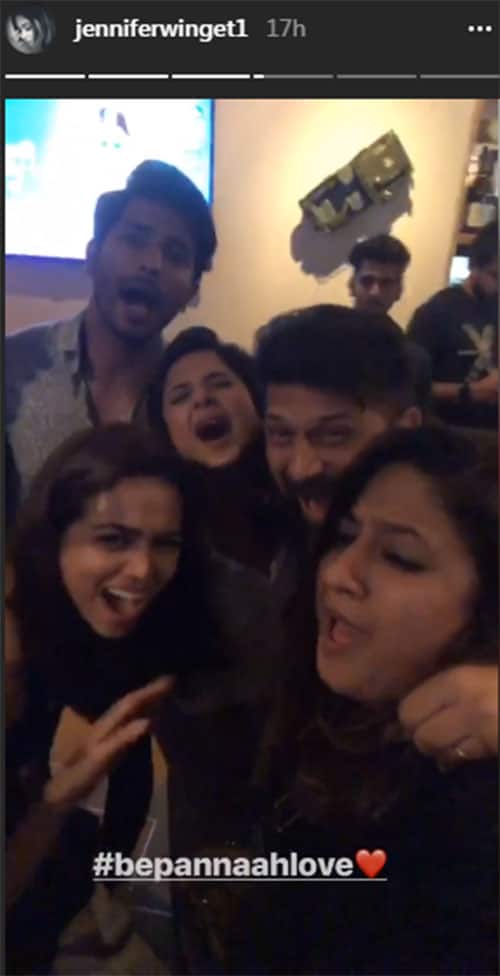 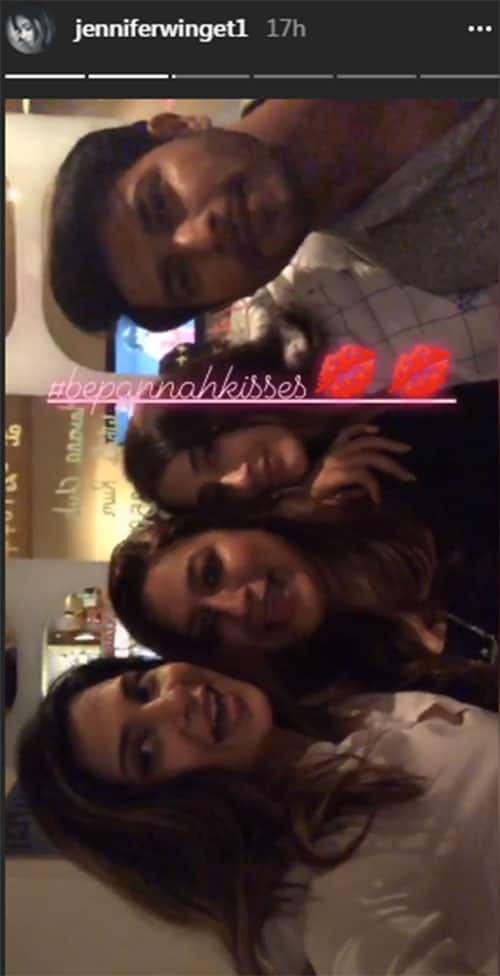 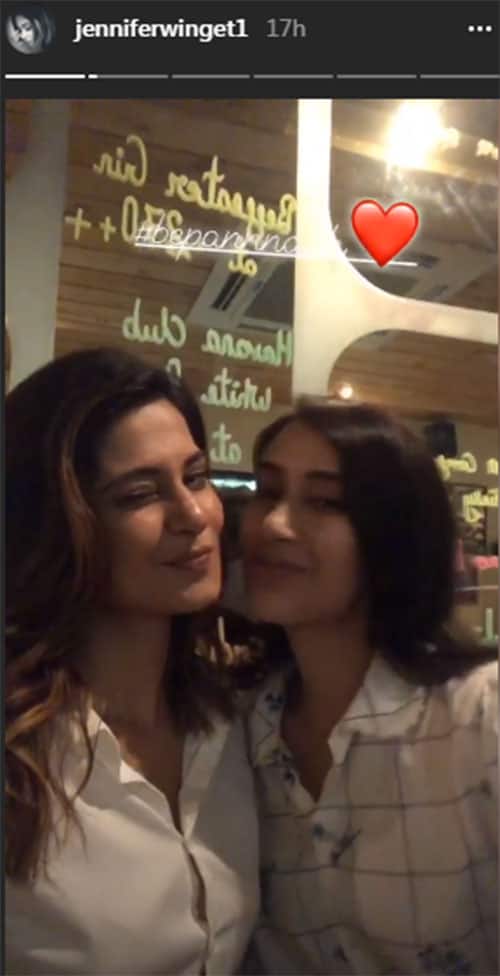 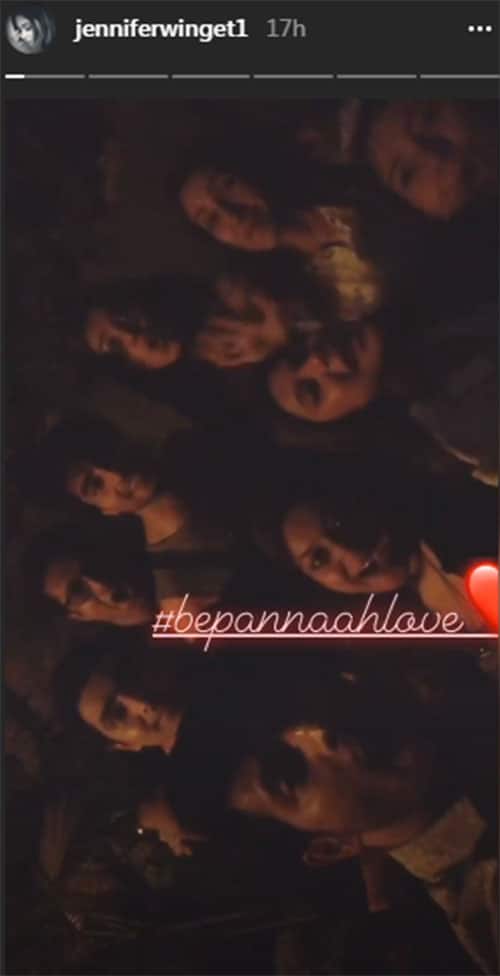 Earlier, while sharing details about her character in Bepannaah, Jennifer had said, "I play Zoya, a warm and sombre, cultured yet progressive Muslim woman who’s had the best life, a great upbringing and a blissful life with her husband. A certain incident changes all that for her and brings her to realise her strengths and weaknesses." The actress who bowled us with her deadly stint as Maya in Beyhadh, is winning hearts from the first episode itself. Moreover, Harshad, who made his comeback to the small screen after a long gap, has started to cast his magical spell again with this show.

Are you liking Bepannaah yet? Share your thoughts in the comments below...