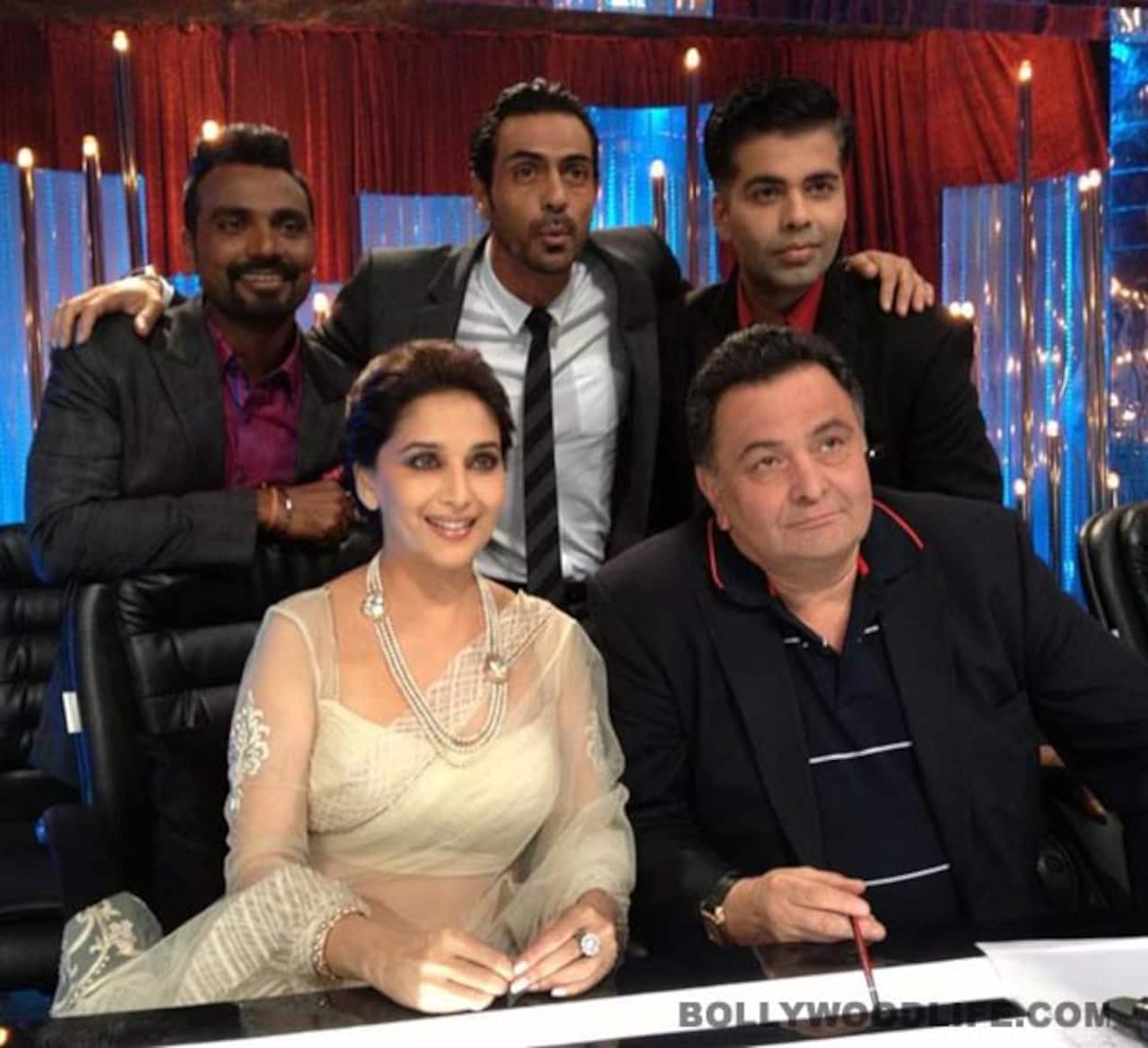 The theme for this Saturday and Sunday on Jhalak Dikhhla Jaa 6 is pure nautanki . And if rumours are to be believed, several have scored the perfect 30 for their performance. Also Read - Alia Bhatt and Ranbir Kapoor baby's name to have a special connect to Rishi Kapoor? [Exclusive]

Everyone seems to have undergone complete transformations for their respective performances. So much so that some of them are even beyond recognition. Shaan, who has previously dressed as a lion and a wolf will be seen in a snake’s skin this weekend, while Karanvir Bohra will dress as a woman to do a lavani item. Also Read - Ranbir Kapoor-Alia Bhatt Vastu Home: Brahmastra duo's baby girl resides in this classic yet modern space; Rishi Kapoor's pic is UNMISSABLE

Mukti Mohan will be donning the role of Shiv to do a tandav. Siddharth Shukla will take up robotics and the kids Sonali and Sumanth will be seen as Mickey and Minnie mouse. Also Read - Ind vs Eng T20 World Cup Semifinals: Ajay Devgn, Farhan Akhtar and more Bollywood stars motivate Team India to keep their chin up after the big loss

Jhalak will also play host to actors Rishi Kapoor and Arjun Rampal from D-Day. We caught a few contestants rehearsing for their big performance on Jhalak night and boy, we are mighty impressed. Take a look at the video and tell us what you think BollywoodLifers.