So tonight's episode of Jhalak Dikhila Jaa was mind-blowing in perfect Bollywood style! 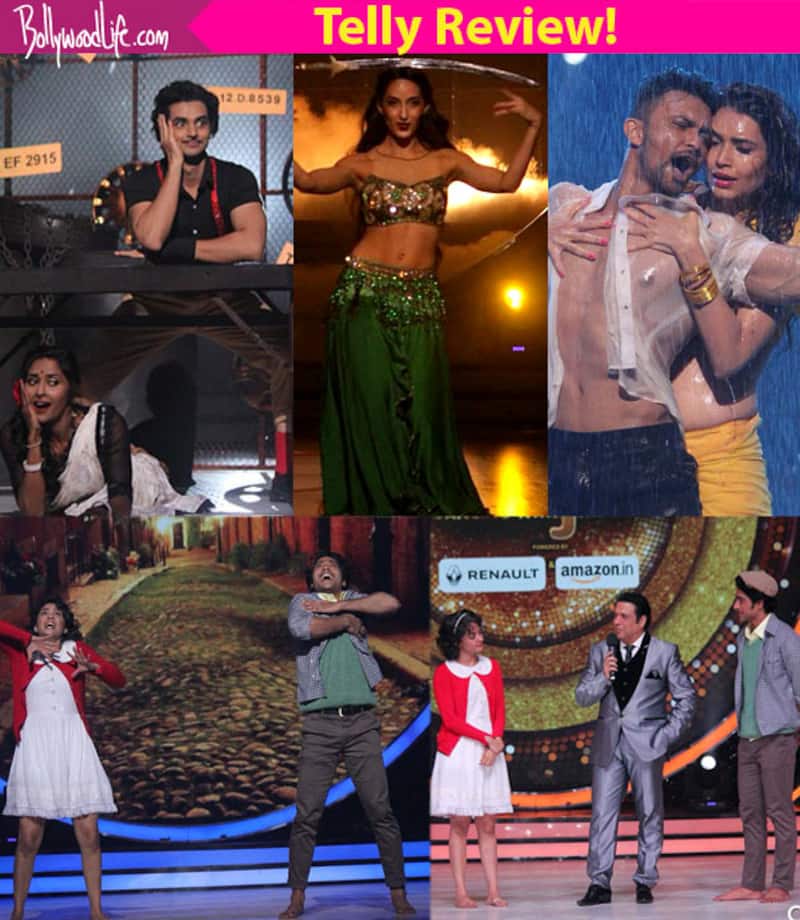 So, here's what happened on Jhalak tonight!

So in the last few episodes, we saw Tiger Shroff and Sonakshi Sinha have a blast on the sets, cheering on for all the contestants, whistling and showering praises on them. But tonight was special for a very important reason, Ace dancer Govinda joined the show today! And he was at his entertaining best! Of course, he even got on the dance floor and showed his moves we have always loved! He danced to all his songs, shining in a jazzy silver suit.And honestly, nothing has changed. He has still got the moves! Manish Paul introduces him as Hero no. 1. And he's so right! Ganesh Hegde even shared a fond memory of when he first met Govinda. Also Read - Trending Entertainment News Today: Jacqueline Fernandez named as accused in conman Sukesh Chandrasekhar case; Disha Patani's cryptic post amid breakup and more

So, tonight was Bollywood night special, and all the contestants- Nora Fatehi, Shantanu, Surveen, Karishma, Arjun brought in their A-game to the dance floor! Even the judges were floored by the performances! Amidst all the dances, Manish Paul got Govinda to dance to Bade Miyaan, Chote Miyaan song and it was too fun! Also Read - Jacqueline Fernandez says, 'I'm strong, I can do it' after ED accuses her in conman Sukesh Chandrashekhar's Rs 200 crore money laundering case

When Helly saw the score card, she started to cry recalling the fact that she was in the danger zone last week. But she put all that behind her, as Helly Shah performed to a classic Sri devi- Jeetendra number and cats a spell on everyone. Jacqueline even hugged her after her performance. Also Read - Jacqueline Fernandez-Sukesh Chandrasekhar money laundering case: ED names the actress as 'accused'; here's a round up of the whole case

Nora Fatehi's balancing act with the sword while she's belly dancing was just jaw dropping sexy! kn fcat, Jaqueline went on confess, that she was even better than Katrina in the same song ( Mashallah) Whoa! While revealing her life story, Nora broke down, overwhelmed. But her belly dancing is incomparable, truly!

.@Norafatehi's belly dance is one act you can't afford to miss! Watch it tonight at 10PM on #JDJ9! @coniforyou pic.twitter.com/lOos7TGTBD

Shantanu stunned the judges with his rocking performance to Govinda's classic Sarkari Lo Khatiya. Ganesh Hegde called this Shantanu's best performance. Also, Shantanu couldn't stop gushing about govinda, who he is a big fan of! 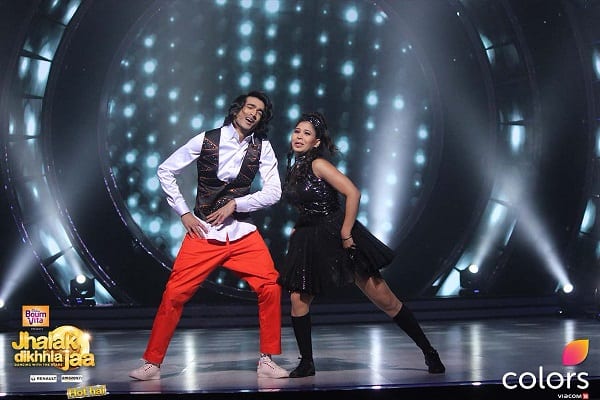 Salman's performance to Rang Barse in Swing dance style was just too amazing. we didn't want it to stop! 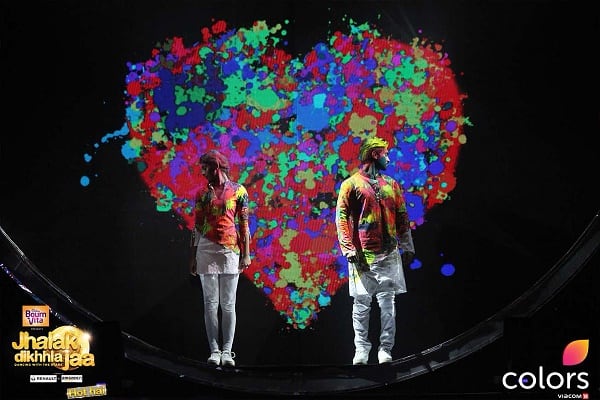 Surveen's dance to Barfi was incredible! It was undoubtedly the performance of the night! That's what deserves a perfect 30! It was the first perfect 30 of the season! 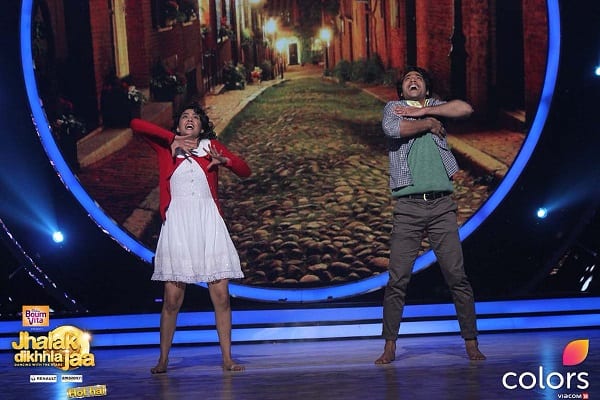 And Karishma Tanna was just absolutely sizzling! She set the stage ablaze! 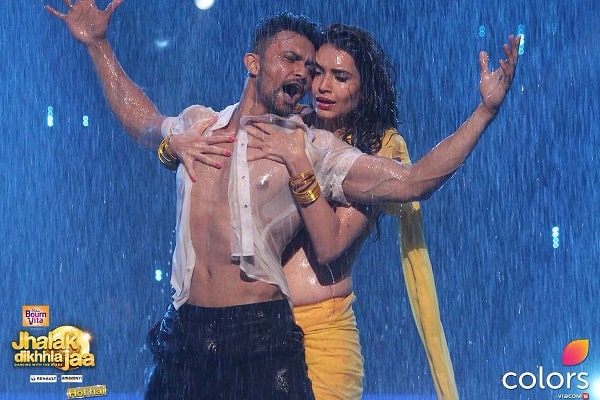 The three people in the risk zone today were Helly Shah. Siddhant Gupta and Shakti Arora. And since it's double elimination today, Sidhant Gupta and Helly Shah have been eliminated. We are really going miss them!