Here's what happened on Jhalak tonight!

Missed out on the last episode of Jhalak? Here's a quick recap!

Tonight on Jhalak was a fantastic night with Tiger Shroff coming in as the guest on the show! Tiger and Jacqueline Fernandez, who is also a judge on the show, promoted their film A Flying Jatt and we ought to say, they had a whale of a time on the show! Be it the contestants, audience or the judges, everyone was kicked about Tiger being on sets as he filled the atmosphere with his infectious energy. Karishma Tanna grooved along with her choreographer on Kala Chashma and set the stage on fire with her kickass performance. Their electrifying performance was a tribute to Michael Jackson and was one of the main highlights on the show! Jacky and KJo even blew the whistle for her. Yes, it was THAT amazing! Also Read - Remo D'Souza REVEALS he's planning ABCD3, and you'll never believe whom he intends to cast

Oh and guess what? Tiger and Karishma did the moonwalk together and totally nailed it! Also Read - Baaghi 3 set to CRUSH A Flying Jatt and Heropanti to become Tiger Shroff's fifth-highest grosser 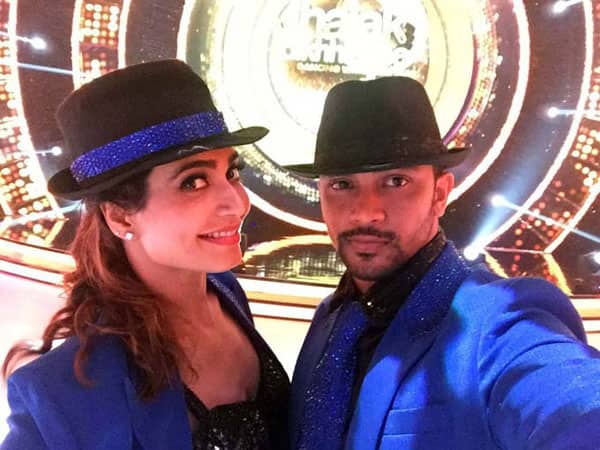 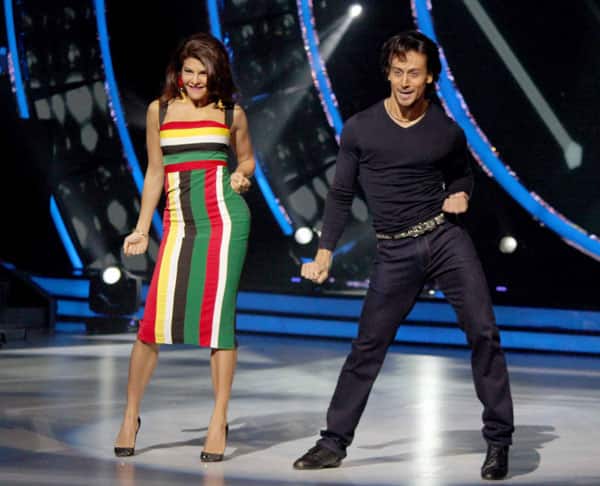 After Tanna's act, Shantanu Maheshwari performed on Tiger's recently released song album Befikra and all the judges were all praise for him. Watch it for yourself!

Shakti's rowdy performance on Gandi Baat got mixed reviews from the judges. Salman and Aishwarya's performance was next and he left the judges in awe of him. Not just that, he got to share the stage with Tiger and their dance on Mere Naal Tu Whistle Baja was absolutely delightful to watch!

Arjun Bijlani was among one of those contestants who performed last, took us and everyone aback with his performance as he danced on Ranveer Singh's Tatad Tatad! Whattay comeback!

From her expressions, dance moves, costume to her jauntiness- Surveen Chawla was outstanding! She performed next, after Arjun and left everyone speechless with her act! 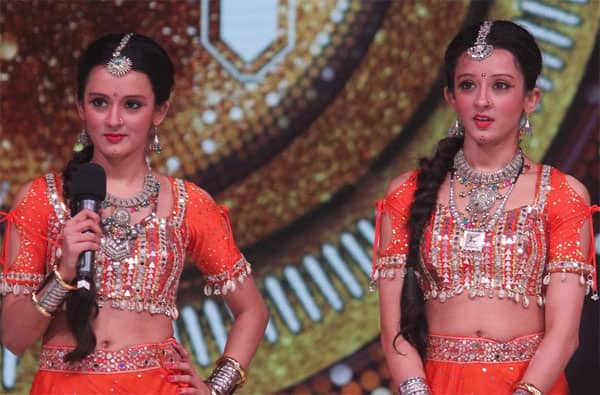 Among Heli, Poonam and Shakti, Poonam gets eliminated from the show. Unfortunately she has to bid goodbye to the show. We are definitely going to miss you, Poonam!